World’s first real hoverboard is here. But is it any good?

Ever since Back to the Future II and Star Wars, the idea of a personalised levitating transportation has been tantalising, but largely left in the realms of fantasy.

That’s not to say that levitating modes of transport haven’t already been invented. The concept of magnetic levitation (or maglev) has been around since about 1907. In fact the world’s first commercial automated maglev system was in the UK and was a low-speed maglev shuttle which levitated about 15mm off the track and ran from the airport terminal of Birmingham International Airport to the nearby Birmingham International railway station between 1984 and 1995.

The latest maglev device grabbing headlines is the Hendo Hoverboard, the brainchild of Greg and Jill Henderson, co-founders of startup Arx Pax. Touting their invention as the world’s first ‘real’ hoverboard, the question is how good is it? Check out the video below as one of the team from The Verge takes a ride.

Overall, the $10,000 price tag, the fact that it only works on a copper or similar metal surface, it’s overall loudness, and its mediocre battery together paint a poor image of the Hendo Hoverboard, that is not the complete picture.

Not only is Arx Pax is seriously working towards a more functional hoverboard for its 2015 launch, but the board is really a Back to the Future-based PR stunt. In fact anyone who actually purchases a board, won’t be able to pick it up until October 21, 2015 – the same date on which Marty and Doc Brown arrived in their DeLorean time machine.

So what are Arx Pax really trying to achieve? In essence, they simply chose the hoverboard as a mechanism to display the potential that the company’s maglev technology has for applications including warehousing, toys and transportation. In fact, architect Greg first started working with maglev technology as a way to earthquake proof entire buildings.

And the PR push has certainly sparked a great deal of interest with google already showing 788,000 results for the search term ‘Hendo Hoverboard’ and the company has already smashed its $250,000 target for its Kickstarter campaign.

Most importantly for the technology however, Arx Pax is not just offering up the board, the Kickstarter campaign is also providing the magnetic field technology in a small developer box, which is aimed at inventors looking to use the technology for something else including industrial uses such as the transportation of heavy loads.

So for any businesses or budding entrepreneurs out there that see a potential application for maglev, the Hendo Hoverboard might be the fastest (and possibly cheapest) way to get your hands on the technology. 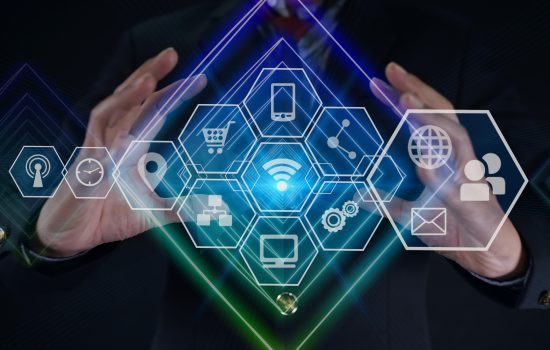