Industrial employers are calling for an urgent rethink to the government’s Apprenticeship Levy to make access to funding more flexible in order to develop the essential skills needed for the future.

The call comes on the back of a report by Make UK – An Unlevy playing field for manufacturers, which reveals that 95% of manufacturers want to see the Apprenticeship Levy changed and just 5% happy with the current system.

This figure hasn’t changed from a year ago, showing that manufacturers’ frustrations remain strong.

A lack of appropriate apprenticeship training standards (training course criteria) available to employers to deliver the skills their businesses need is preventing employers from training the new generation of workers, fill vital skills gaps and growing their businesses.

Half of manufacturing levy-payers now want to see the Apprenticeship Levy re-worked, giving them the flexibility to spend the levy they pay on all forms of training for all employees, not just apprenticeships.

Less than one-in-five levy payers is currently manging to spend all of their levy funds with one in five manufacturers in this latest Make UK survey saying they would prefer to see the Levy scrapped altogether.

What are the barriers to recruiting apprentices?

Tim Thomas, director of Labour Market and Skills Policy at Make UK, commented: “The apprenticeship levy was rushed in development, hurried in implementation and has been caught ever since in systemic chop and change.

“It’s little wonder then that manufacturers overwhelmingly want to see real change, not tinkering at the edges of a skills system that is just too slow, too complex and increasingly too late to deliver the skills needed by tomorrow’s technologies.”

He continued: “Now is the time for government to be both quick and bold, opening the levy pot up to other forms of technical, work-based training and re-focusing it on getting all workers the skills they need to get on and get up the skills ladder.”

Despite the challenges, manufacturers remain champions of apprenticeships with 65% having recruited an engineering apprentice in the past 12 months and 44% recruiting an apprentice in other parts of their business.

Manufacturers indicate they will further pick up the pace in the year ahead, with 73% planning to recruit an engineering apprentice and 48% an apprentice in other departments.

However, 11% of manufacturers say they have delayed or cancelled an engineering apprenticeship directly because of the Apprenticeship Levy. With 58% typically recruiting apprentices aged 16-18 years old this means that many young people will have missed out on the chance to gain invaluable training and a future job.

Only 19% of manufacturers spent their Apprenticeship Levy in the last financial year, and 18% are yet to crunch the numbers. The remaining companies are spending between 25% and 50% of their funds. 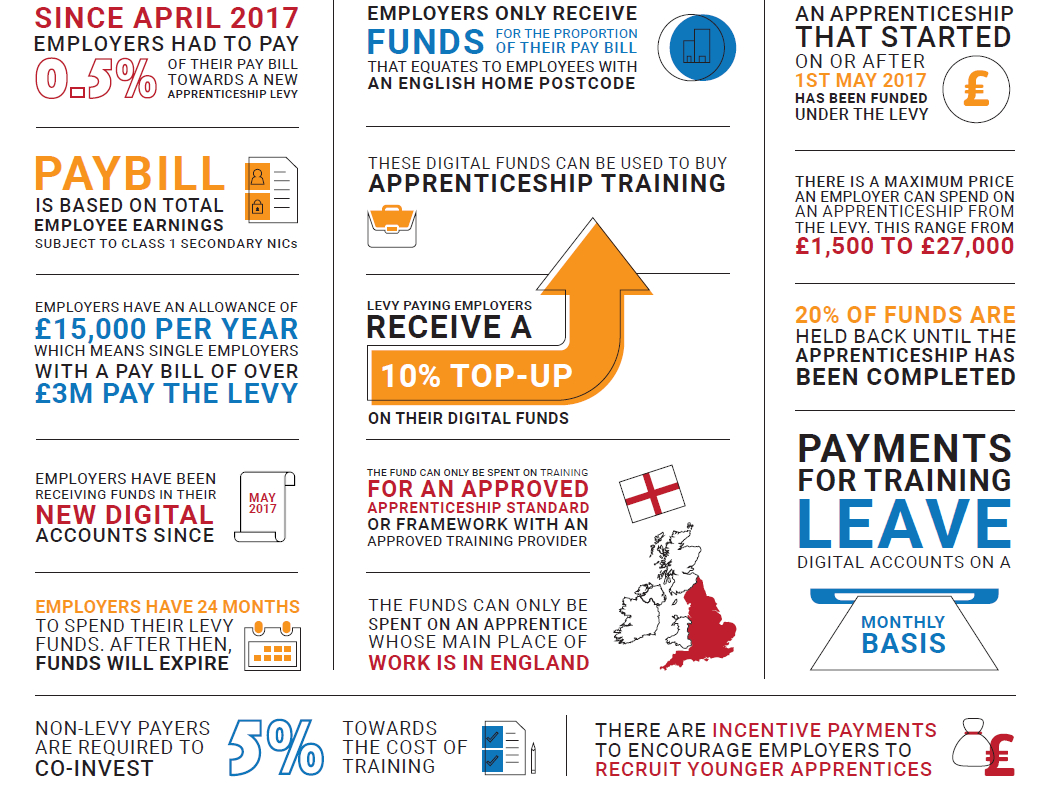 *All images courtesy of Make UK