Computer simulations are used every day in engineering; however, Dr Ed Brambley will be looking at the maths behind the next generation of novel simulations, which can be used to reduce aircraft engine noise, thanks to a grant from the EPSRC.

Aircraft engines are loud (about 1000x louder than a pneumatic drill), and so designing aircraft engines and airplanes that are able to meet ever stricter noise regulations, whilst still being fuel efficient and cost effective, is a major challenge for aircraft and engine manufacturers. 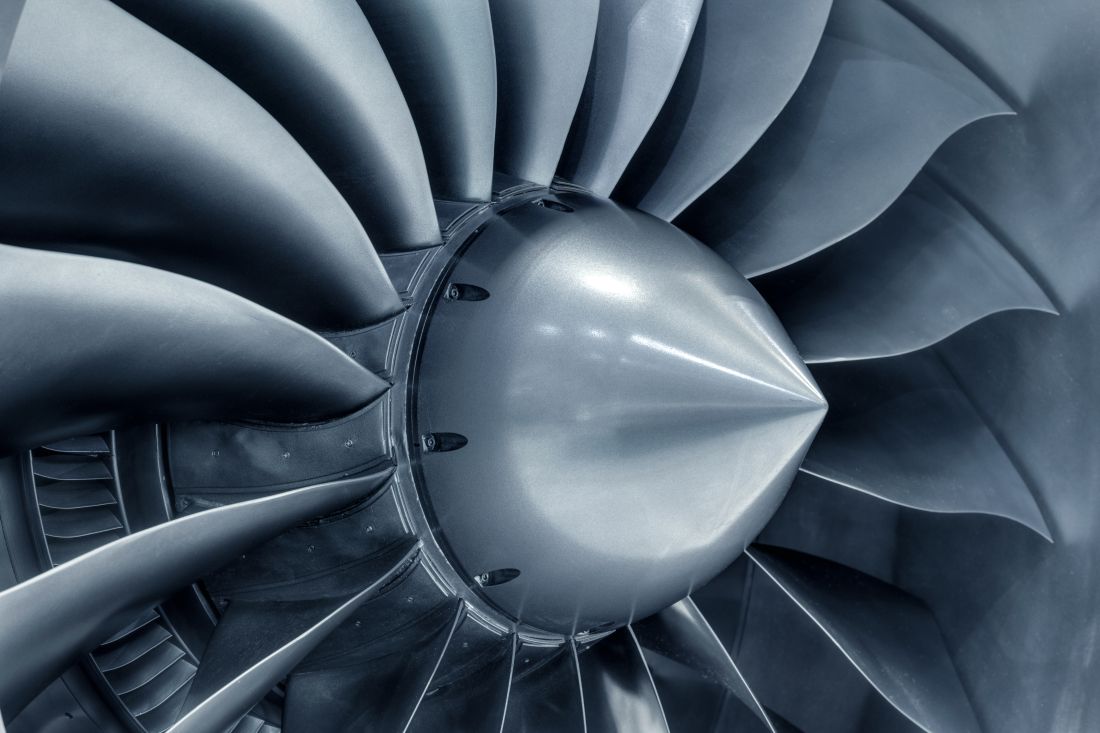 However, thanks to a £290,000 grant from the EPSRC, Dr Ed Brambley, from WMG and the Department of Maths at the University of Warwick, will investigate the maths behind how computer simulations can be used to minimise the noise from aircraft engines, therefore reducing noise pollution. 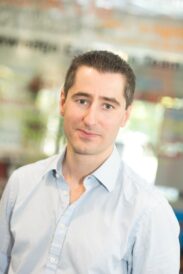 Dr Ed Brambley, from WMG and the Department of Maths at the University of Warwick, explains:

“Numerical simulations of aircraft engine noise are used to optimise the design of an aircraft or engine before it is built and tested, but they can take weeks to run even on supercomputers. Companies such as Airbus, Boeing, and Rolls-Royce are interested in how best to simulate aircraft engine noise quickly, so they can compare different designs and better optimise them. I hope that this research will help them achieve this.”

Whilst simulations of sound in aircraft engines (Computational AeroAcoustics) is one of the applications in mind with this proposed research, the research could also have impact well beyond aircraft engine noise, as it addresses concerns about the fundamentals of numerical simulations, and has the potential to impact meteorology and weather forecasting, geophysics and the modelling of earthquakes and the structure of the earth, medical imaging scans, and anywhere else finite differences are commonly used.