Posted on 2 Jun 2016 by Jonny Williamson

Graduate engineers at the Institute for Advanced Manufacturing and Engineering (AME) will be among the first in the UK to be trained on the latest collaborative robot technology.

The UK’s first ‘Faculty on the Factory Floor’ – a joint collaboration between Unipart Manufacturing and Coventry University – has invested more than £50,000 into purchasing ABB’s YuMi, a small parts assembly collaborative robot able to work alongside workers.

Each of the 60 students will receive over 25 hours training on YuMi, as well as participating in real life R&D projects, including teaching the robot to complete lightweight assembly work for electronics and automotive components.

AME manager, Andy Hind explained: “YuMi is a vision of the future and has the potential to change the way we think about assembly automation.

“It’s fantastic that we are one of the first organisations in the UK to implement it in our course and in the wider Unipart Manufacturing operation.

“It is one of the most advanced collaborative robots on the market, offering, dual arm, flexible hands, camera-based part location and state-of-the-art robot control.”

Hind continued: “AME was set-up to give graduate engineers access to the best technology and being able to learn on a collaborative robot and how that fits into the future of manufacturing will put them way ahead of the majority of their peers.

“YuMi will also be immediately used to benefit the Unipart Manufacturing Group and there will be training opportunities for existing engineers with the view to integrating the technology into the manufacturing environment.”

The collaborative robot implementation is just one part of a £500,000 investment drive recently completed by AME. 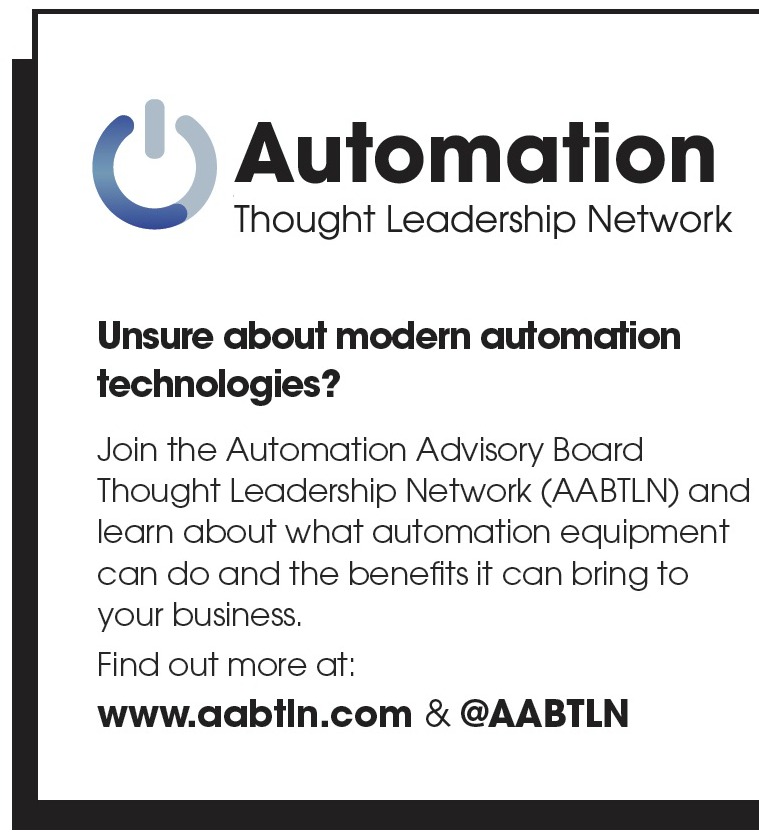 This has involved the introduction of a cyclic corrosion test cabinet and high-pressure test rigs, which gives the Institute’s R&D centre the ability to put new fuel rail and drivetrain components – currently being developed – through their paces by recreating similar conditions they would endure on a vehicle.

Director of AME, Carl Perrin concluded: “There has been a lot of talk about robots taking people’s jobs, but we don’t believe this. They will be an important element of manufacturing going forward, delivering new solutions and improving productivity.

“The UK has to be investing in collaborative robots like YuMi and ensuring the next generation of engineers are being given the chance to learn on them, and then apply that knowledge to real applications.

“We’re already doing this with a fully integrated ABB robot cell, but our investment in the collaborative robot marks the next step forward for us.”