The Annual Manufacturing Report 2018, published by Hennik Research, says UK manufacturers are poised to take on the world, but are failing to pull the trigger on a bright future because of uncertainties surrounding the outcome of Brexit negotiations and the threatened shortage of skilled workers in the coming decade.

The report’s author, The Manufacturer’s Editorial Director Nick Peters said, “UK manufacturing has come a long way in recent years, as we have seen from its stellar performance in 2017.

Manufacturers have bought the argument that only those companies that adopt the very latest Fourth Industrial Revolution digital technologies, known as Industry 4.0, can compete on the world stage, and they have faith in their own drive, determination and innovation to succeed. But these external factors are creating damaging hesitation.” 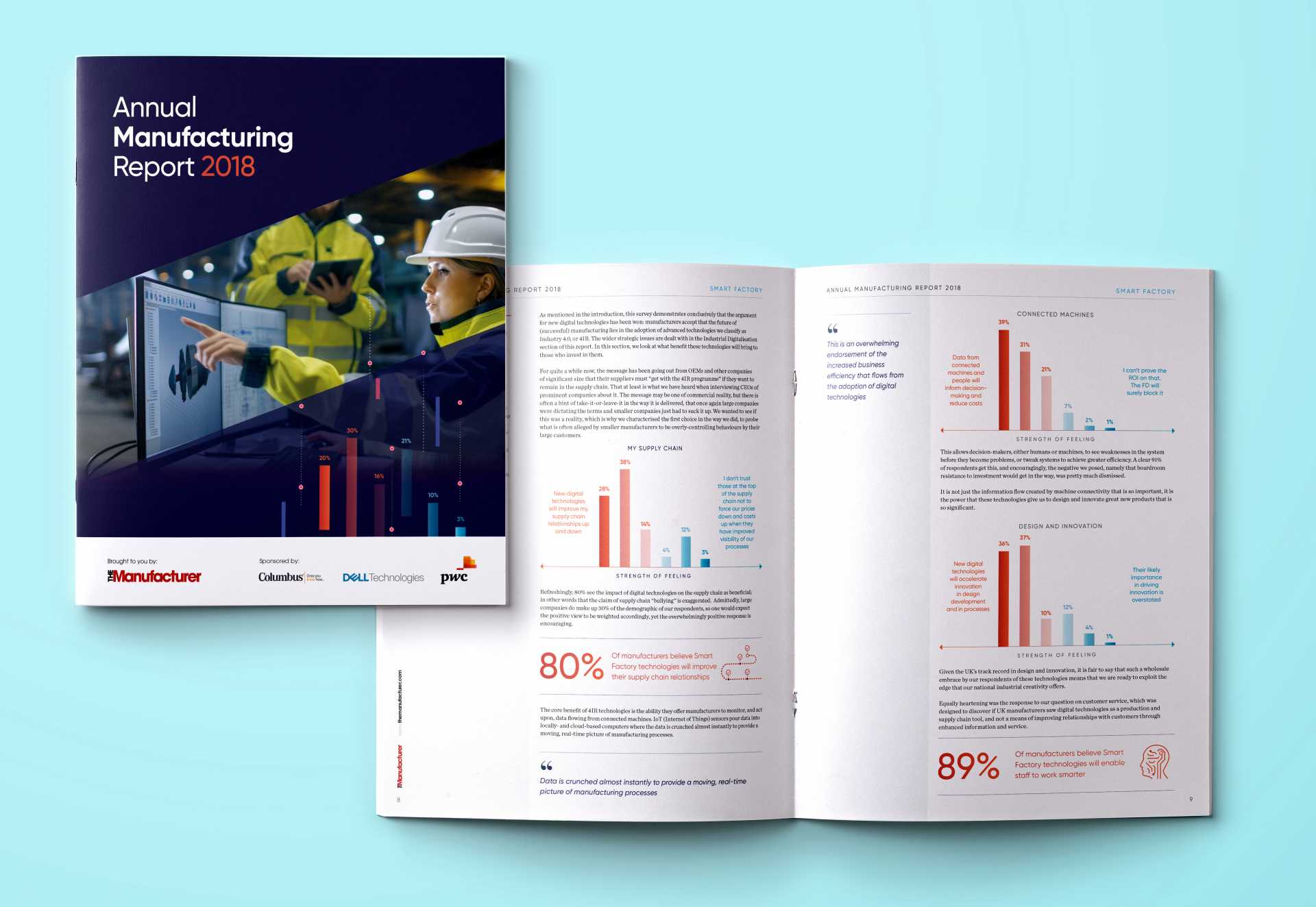 The AMR reinforces the concerns expressed in the sector’s Made Smarter response to the government’s industrial strategy green paper that UK manufacturers needed to accelerate adoption of Industry 4.0 to be competitive with countries where adoption rates are much higher.

“It isn’t that manufacturers don’t trust the extraordinary power and potential of these technologies – they manifestly do,” Peters said, “but they are following a familiar narrative established over previous decades and successive governments.

“They hesitate because they sense a lack of national economic purpose from the centre. Hopefully the government’s anticipated new industrial strategy will resolve that. What will be much more difficult to deal with is the scarcity of skilled recruits coming out of education and via immigration, now and in the future, and the extreme uncertainty caused by Brexit.”

Some of the key statistics:

“The last statistic on the readiness of manufacturers to invest is, on the face of it, quite hopeful,” Nick Peters said, “but our survey did not just measure intentions, it also measured how strongly manufacturers feel about these issues. We are concerned that behind these seemingly positive numbers lies a great deal of hesitancy.”

AMR 2018 reports on Smart Factory, Finance and Investment, Government Policy and Brexit, Skills and Training, and Growth and Exports.

It was produced in association with our sponsors PwC and Columbus.

To download your FREE copy of the Annual Manufacturing Report 2018, please fill out the form below