Aston Martin Lagonda has officially opened its second manufacturing plant in the UK, signalling “a huge vote of confidence” in British automotive industry – according to the carmaker’s group president.

The second Aston Martin manufacturing site, in St Athan, Wales, was officially launched this month and described as a “pivotal” move for the company by group CEO, Andy Palmer.

It is expected that the company will provide up to 600 new high-skilled jobs when it reaches full production in the second quarter of 2020, rising to 750 at peak production. 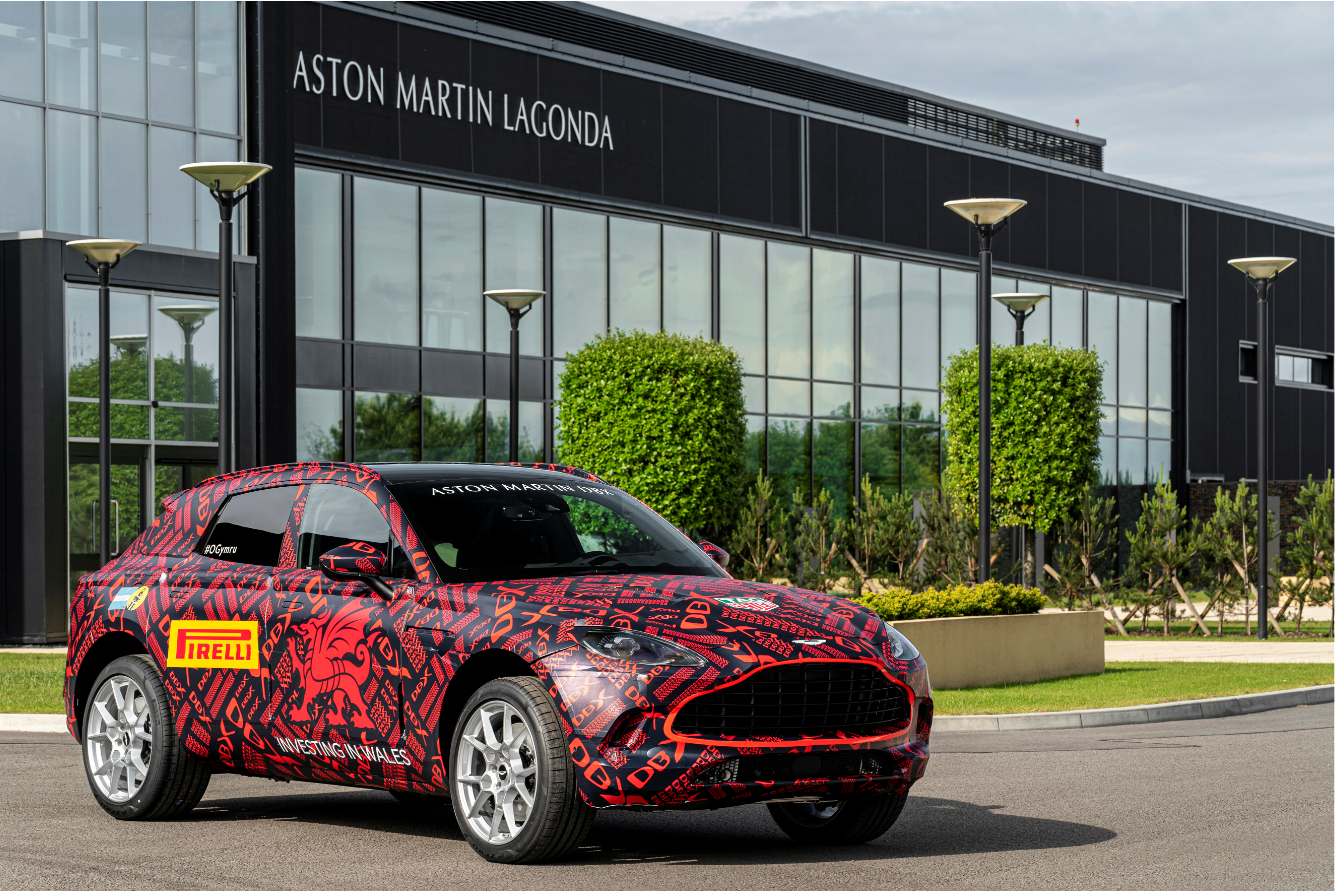 While Aston Martin’s Gaydon site in Warwickshire will continue to be where the carmaker maintains its sportscar production, St Athan will manufacture Aston Martin’s first SUV (sport utility vehicle), the DBX.

The carmaker said around 90% of production for the DBX SUV “is expected to be exported and sold overseas”.

“Locating this world-class, globally recognised brand in St Athan is a huge vote of confidence in the Welsh workforce,” said first minister of Wales, Mark Drakeford, who attended the opening ceremony. “It is an example of the Welsh government’s support and can-do attitude driving economic growth and creating jobs.”

Recruitment for St Athan began in Cardiff shortly after the Ministry of Defence (MoD) announced procurement of the 90-acre former RAF site in 2016. More than 3,000 people applied and within six months the first 40 employees had been hired. 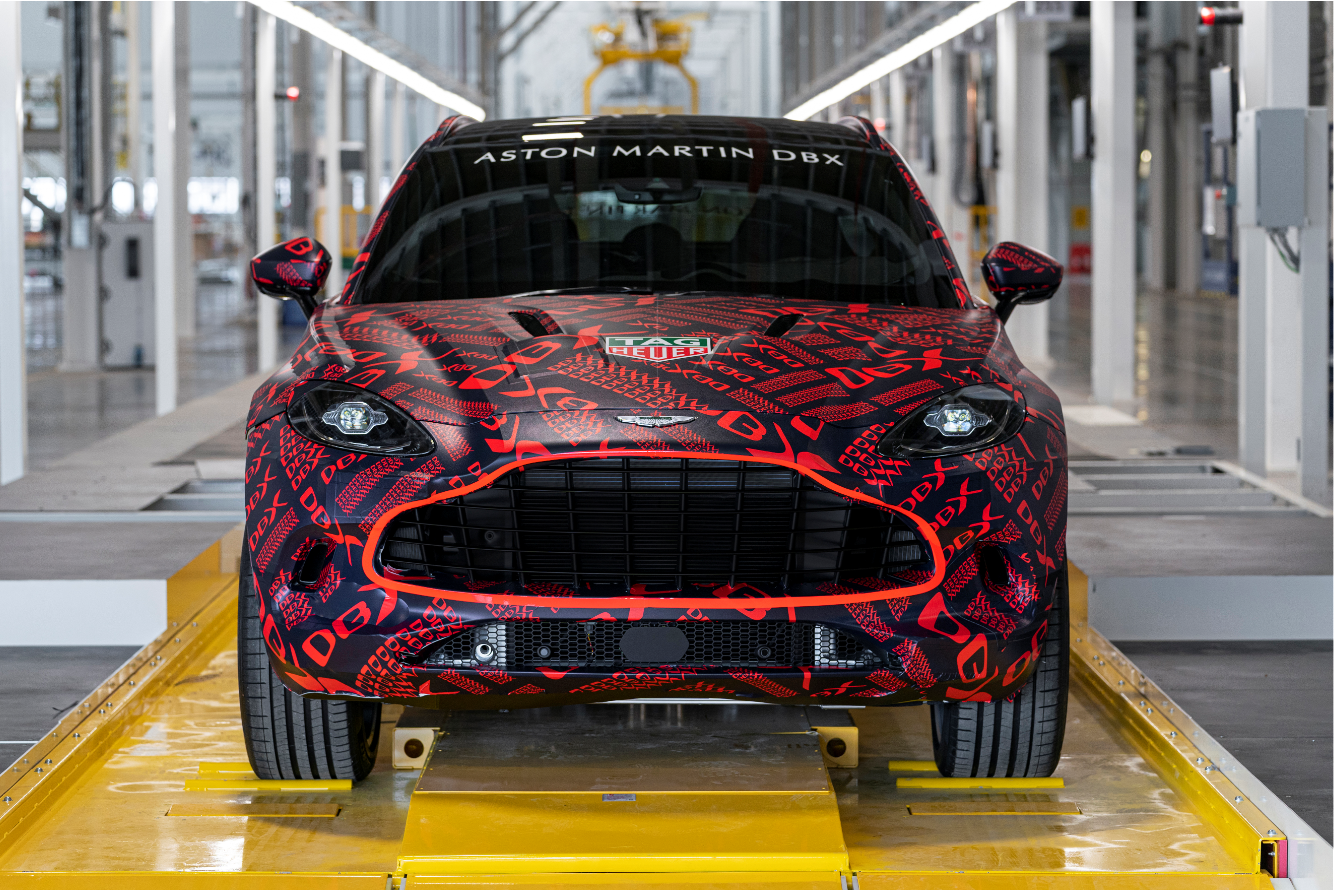 The first phase of construction began later that year with administration and management offices. Then in Spring 2017 three ‘super-hangars’ were transformed into the new manufacturing facility in time for pre-production to commence this year.

The St Athan facility joins the marque’s Gaydon headquarters and its Wellesbourne and Newport Pagnell facilities.

“Opening our new manufacturing facility at St Athan is a pivotal day for Aston Martin and a vote of confidence in the UK, with the facility projected to employ up to 750 highly-skilled workers at its peak,” said Palmer.

“St Athan is a critical step in delivering our new car, DBX, which will be built in the new facility. The opening of St Athan is a hugely important milestone in the company’s growth plan and integral to our ambitions as a global luxury brand with a presence in all major sectors of the market.”

First minister Drakeford added: “Today is a proud moment for Aston Martin, the Welsh government and for Wales. I look forward to the first made-in-Wales Aston Martins rolling off the production line next year.” 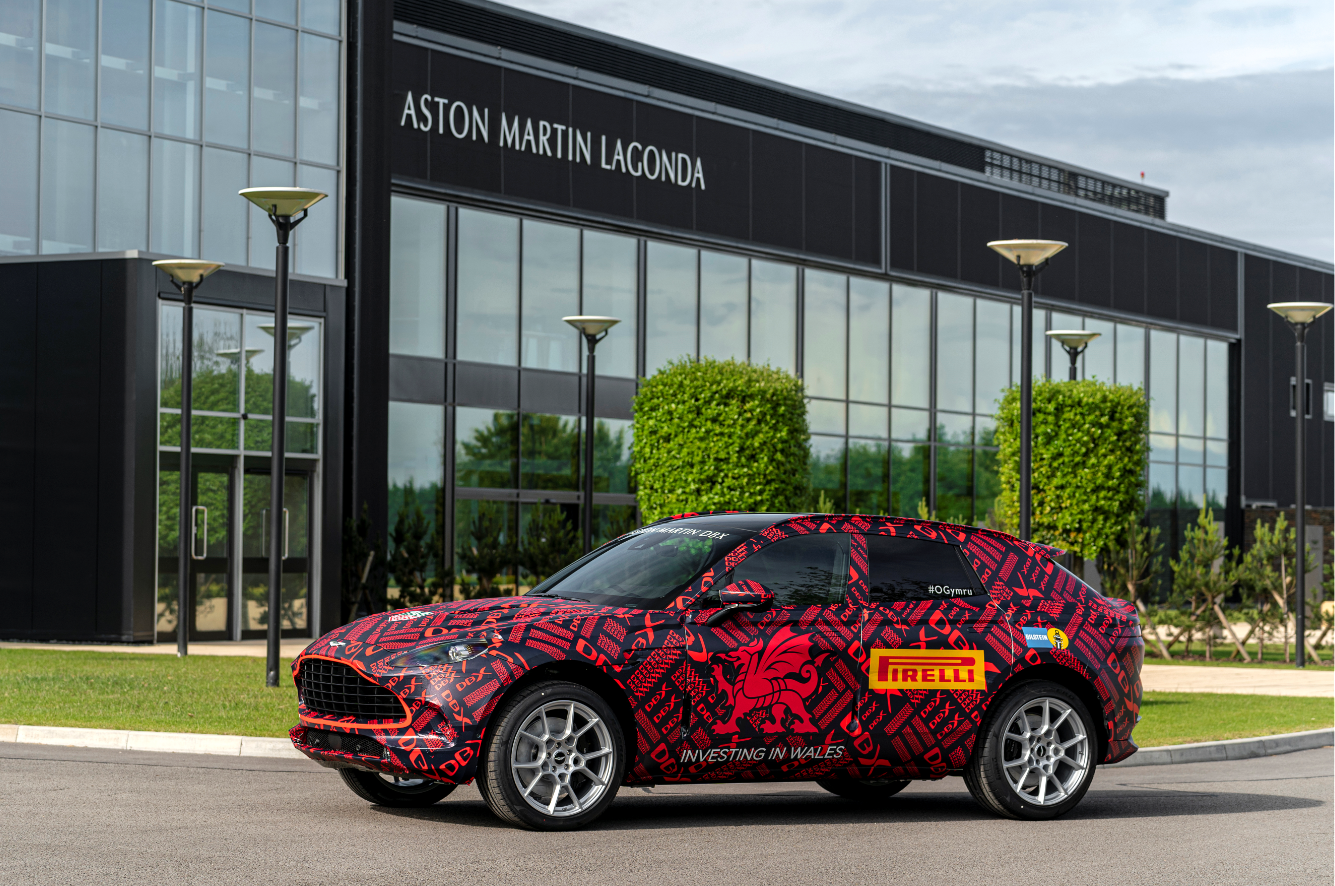