A cross-section of senior level decisions makers from every corner of the manufacturing sector were invited to share their viewpoints on a range of topics, with their thoughts and opinions captured to create the second edition of the co-branded Directive on Digital Transformation report.

The CTO of Meggitt, Keith Jackson and the head of engineering for Bloodhound SSC, Conor La Grue, kicked off the event by talking through recent developments in the manufacturing sector, and what their organisations are doing to capitalise on the opportunities they created. 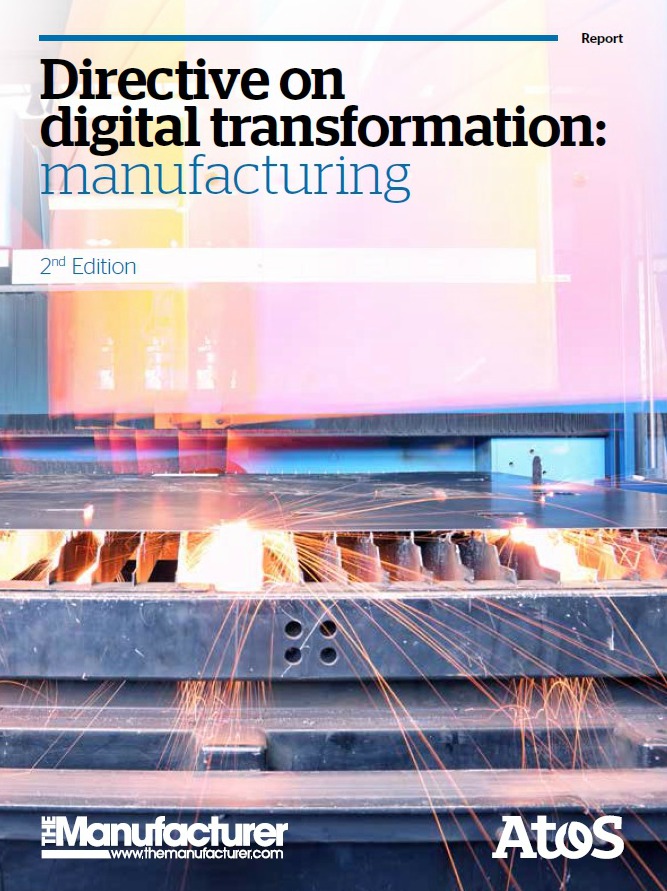 Following these key note sessions, the attendees formed breakout groups to discuss four key challenges facing the industry, one of which was ‘Data and Security’. All the attendees agreed that collecting data was important, but the more pressing matter is extracting information from this data.

One attendee said, “There isn’t a problem with the data, the problem arises when you have to convert it into actionable insights”. This opened the way to conversations around analytics, and how many companies aren’t making the most of the available options to analyse their data. This touches on the willingness of companies to digitise, and attendees were consistently mentioning how important it is to adopt digital. One attendee even went as far as to say you need to “digitise or die”.

This is a two-part issue, and attendees had a lot to say on the current levels of security employed by organisations, with one attendee saying, “The way people protect their data is woeful. Large companies can afford good data protection, but SME’s can’t”. This shows the current state of play within the sector and that there is a long road ahead for some companies when it comes to data security.

One of a kind thought-leadership

The other topics discussed at the event – Industry 4.0, New Digital Technologies, and People & Culture – are captured in sub-reports which can be downloaded alongside the full second edition of this report here.

This is a great resource containing key directives to aid your digital transformation journey, and presents a unique opportunity to gain an insight into the thoughts and opinions of decision makers in the manufacturing sector.

The second edition of the co-branded report builds on the first edition, and both can be downloaded here.