An automotive supplier in Germany has moved its systems to the cloud following a cyberattack which impacted its on-premise infrastructure.

Rülzheim-based DBK David + Baader GmbH (DBK) partnered with Infor, the industry cloud company, to move to the cloud after the former fell victim to a cyberattack that abruptly knocked out the company’s existing on-premises systems last year. The switch came with a go-live using Infor CloudSuite Automotive just three weeks after the attack.

Infor helped with damage control with a team of experts from a wide range of disciplines and worked closely with the company to ensure that DBK was able to restore its production capability as quickly as possible. 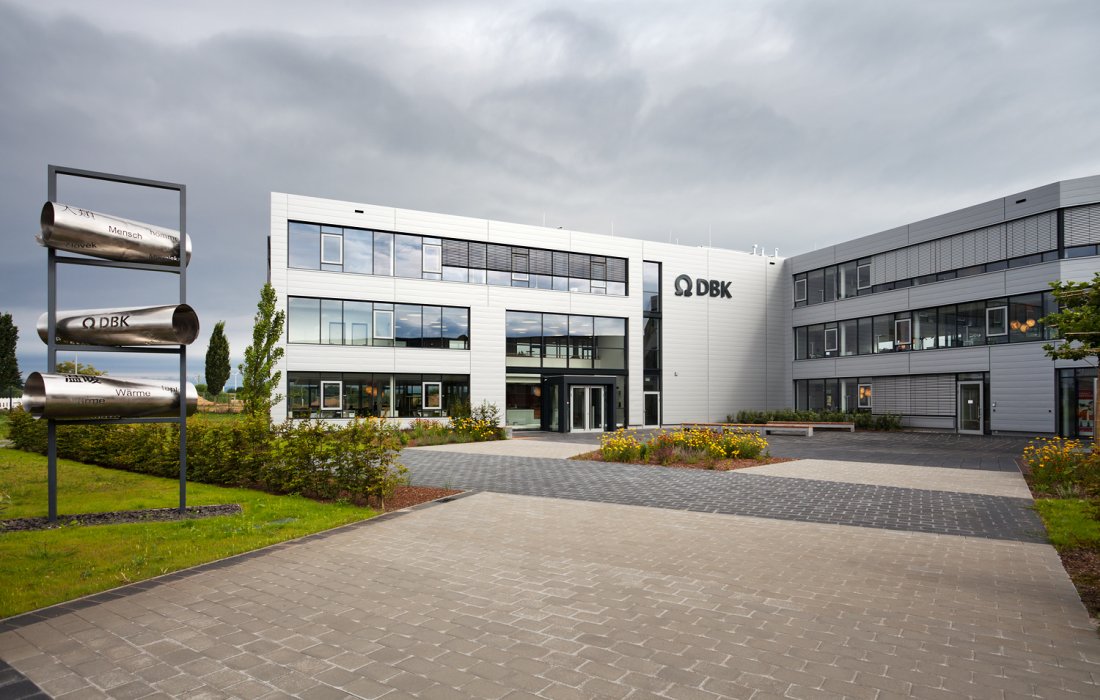 Rülzheim-based DBK David + Baader GmbH is a leading manufacturer of individual solutions in the areas of electrical heating, air conditioning and electronics, primarily for the automotive industry.

Founded in 1949 in Kandel (Palatinate), DBK David + Baader has established itself as a leading manufacturer of individual solutions in the areas of electrical heating, air conditioning and electronics, primarily for the automotive industry. In addition to the headquarters in Rülzheim, the entire DBK Group includes several subsidiaries in other European countries as well as Asia and other regions overseas. Today the company has a total turnover of more than 150 million euros and employs around 750 people.

DBK David + Baader is a long-standing customer of Infor and had been using the ERP solution Infor LN in an on-premises installation until October, 2021 when cybercriminals suddenly paralysed the entire technical infrastructure with an attack and also damaged all backups. The company not only lost its current data in a matter of seconds but was also forced from one moment to the next to conduct its business processes via paper traffic again. Massive production downtimes and delivery problems were imminent, and with them, the most severe economic damage.

Together with Infor, DBK succeeded in setting up and going live with a new IT system in the cloud within just a few weeks, using the latest technology and under strictly controlled security conditions. This was made possible by the deployment of numerous experts from different Infor divisions, including IT administrators, security and migration experts, who worked around the clock as a crisis team to not only rebuild a system from scratch but also to import data from a backup saved a few days before the attack and restored under the highest security requirements. The latter was done specifically with the help of computers that were operated in isolation from all networks to exclude any danger. It took just two weeks until a new system with the data from the backup was available, which then was tested extensively for another week, and enriched with more up-to-date data until the final go-live  Only a few days later, it was finally possible to reconnect more specialised areas of the company to the system.

With Infor CloudSuite Automotive, DBK now has a technological software suite for company management that is always up-to-date. In addition, numerous modifications could already be mapped in the standard, which also avoided costly individual configurations and eliminated additional vulnerabilities for secure operation. With the highly standardised platform, the foundation has now been laid to make numerous new functions for business intelligence analyses as well as interfaces for networking with external suppliers in the future.

As a SaaS solution package, Infor CloudSuite Automotive is hosted in Amazon Web Services data centres in Germany, which ensures compliance with European data protection guidelines as well as the highest security standards, and also enables user decoupling between the internal company network and the company software.

“Infor’s structured approach has significantly contributed to the fact that we were spared serious economic losses,” says Dr. Andreas Stratmann, CEO of DBK. “To completely rebuild the IT and go live in just a few weeks is a very special achievement, which is mainly due to our excellent cooperation.”

“Especially in a situation like this, every minute counts – structured project management is essential,” says Franz Hackl, senior director at Infor. “Our focus at Infor has always been on providing excellent service to our customers. That’s why we are all the happier about the smooth and efficient cooperation and, above all, of course, the success of the project.”

“The project to make a multitenant cloud system available and usable for a customer in just a few weeks, especially with this critical situation at DBK, is a blueprint for further demanding projects in our target markets,” says Jens Schmidt, senior account manager at Infor. “I see the project at DBK as a showcase for what we are capable of doing for our customers.”

“The attack on DBK shows that cyberattacks can acutely put a company’s economic existence at risk,” explains Joachim Harb, Infor senior vice president and general manager for Central Europe. “At Infor, we see it as our responsibility not only to support our customers in an emergency, but also to prevent such attacks by providing cloud technology with the highest security standards.”