Researchers from Melbourne universities in Australia have published new research into how bees perceive colour and revealed findings that could revolutionise cameras and robotic sensors.

Identifying colour in complex outdoor environments is extremely difficult because the colour of light is continuously changing.

Researchers from RMIT University, Monash University, University of Melbourne and Deakin University looked to see how honeybees solve this problem and discovered a totally new mechanism for processing colour information.

The research, published for free in the Proceedings of the National Academy of Sciences, indicates that bees have a different way of processing colours than was previously believed.

Bees have two main compound eyes that directly observe objects, such as flowers. However, on the top of their heads, they have three additional light receptors, called ocelli, which are pointed at the sky. Each ocelli has two colour receptors that sense ambient light.

In a press release, Associate Professor Adrian Dyer at RMIT said: “For a digital system like a camera or a robot the colour of objects often changes. Currently this problem is dealt with by assuming the world is, on average, grey. This means it’s difficult to identify the true colour of ripe fruit or mineral rich sands, limiting outdoor colour imaging solutions by drones, for example.”

The findings from the new research showed that the ocelli sensing of the colour of light allows the bee a brain to discount the naturally coloured illumination, which would otherwise confuse colour perception, and instead allows bees to see the true colour of objects.

The scientists were able to map the neural tracings of the ocelli and found that the neural projection was being directed to the colour processing areas of the bee’s brain.

In addition, the researchers have successfully created mathematical models, which they hope can be applied to new technology developments.

High hopes are had for an integration of these computational models into drones, cameras, robots and autonomous vehicles in order to allow for a more accurate perception of colour in outdoor settings. 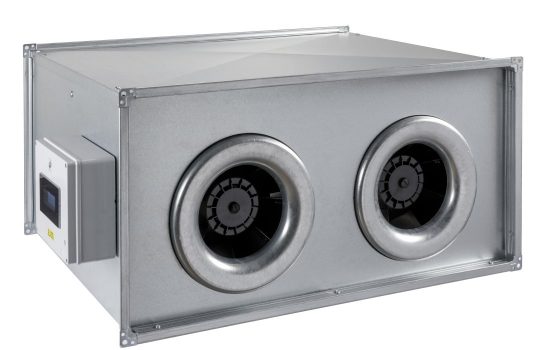