BAE Systems test pilot, Pete ‘Wizzer’ Wilson has became the first pilot to launch the F-35B Short Take Off and Vertical Landing variant from a ski-jump. 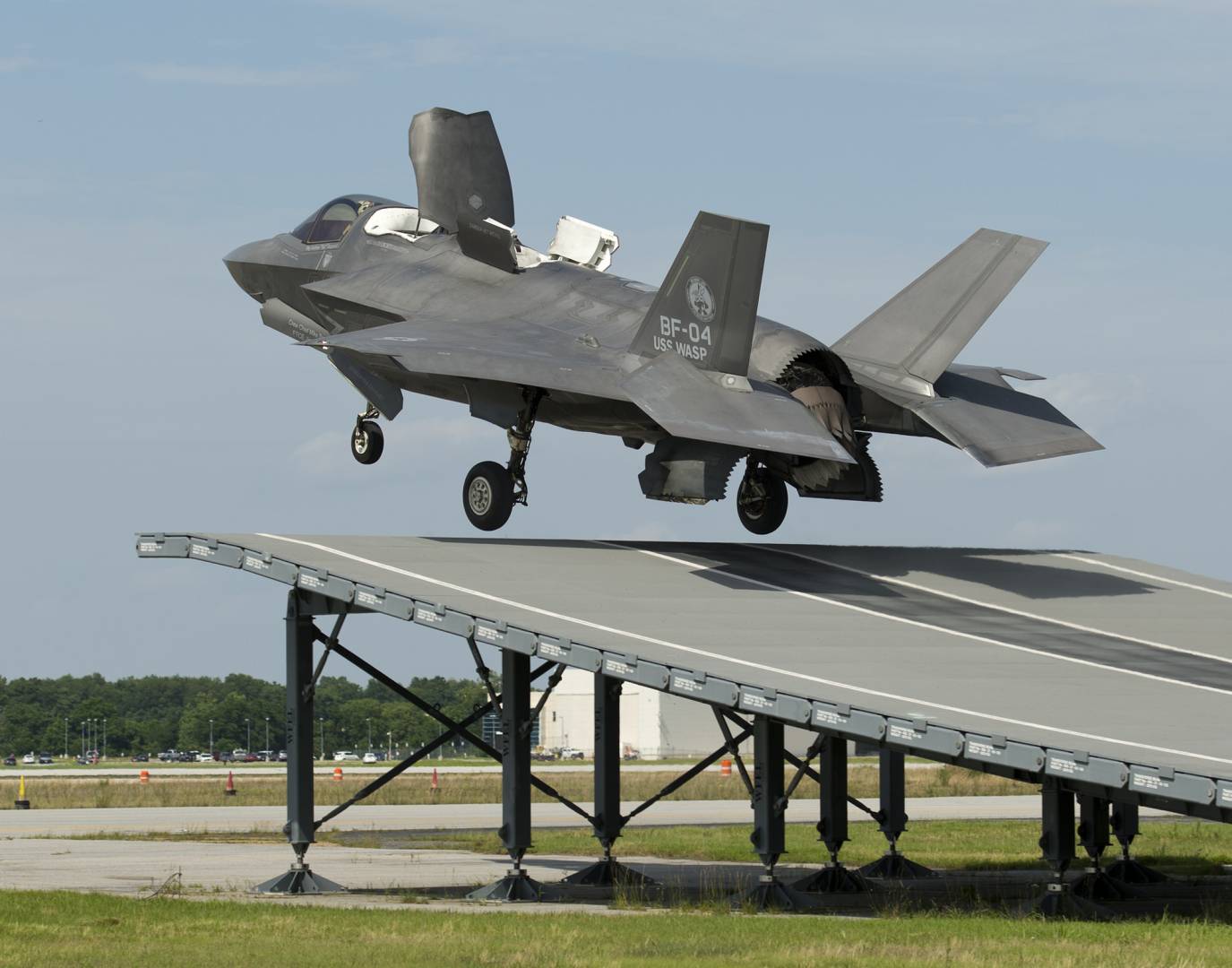 The launch took place at Naval Air Station Patuxent River in Maryland, US on June 19 from a land-based ski jump and marks the start of an initial testing phase expected to last two weeks.

The trials demonstrate the aircraft’s ability to take off safely and effectively from a ski-jump ramp similar to that which will be used on the UK’s new aircraft carrier.

Ski-jump ramps provide the aircraft with an upward flight path meaning the aircraft can take off from the available distance with a greater payload, which means more weapons.

Wilson commented: “It’s always exciting when you get to do something in aviation for the first time.

“We spend literally years planning these ‘firsts’, with hundreds of hours in the simulator as the event gets close, but even with all the preparation the test team remains focused on the potential that something unexpected might happen. As is usually the case, the jet performed as expected and it was a real pleasure.”

BAE Systems plays a key role in the design, development and manufacture of both the aircraft and the aircraft carrier, and also leads the work to ensure that both are integrated seamlessly for the UK customer.

These recent trials continue to inform the F-35 programme and the BAE Systems engineers involved in it on both sides of the Atlantic; including BAE Systems flight test engineers based in the US, and engineers in Lancashire helping to develop and test the latest technologies for the aircraft.

In Warton, Lancashire, the data from the flight trials will be used to further improve the models used in a unique simulation facility. Using the latest technologies, engineers have developed a simulator that allows pilots and engineers to fly the F-35 from the deck of the Queen Elizabeth carrier before either are available.

This facility remains at the heart of developing a carrier strike capability for the UK.