Posted on 8 May 2017 by Michael Cruickshank

The aircraft itself was a narrow-body passenger jet called the C919, built by the Commercial Aviation Corporation of China (Comac).

Despite carrying a skeleton crew of just 5, the maiden flight of the C919 was reportedly successful.

After taking off from Shanghai’s Pudong Airport, the aircraft flew for a total of 90 minutes before safely returning to land.

The flight itself stands as a major achievement for China’s aviation industry, joining the ranks of the US, Russia, the EU, and Brazil, as one of the few countries with the capacity to manufacture such large aircraft.

The C919 itself is a single aisle aircraft designed to compete with the popular Boeing 737 and Airbus A320 designs. Depending on the seating configuration it uses, it can seat between 156 and 168 passengers.

Similarly, the C919 will boast a range of between 4,075 and 5,555km, putting it in the category of medium-haul aircraft.

Europe’s aviation safety regulator has reportedly started the progress for certifying the aircraft for use in its airspace, however, this process is not yet complete.

Demonstrating the popularity of these kinds of narrow-body passenger jets, Comac has already collected orders for over 500 of the craft, mainly for Chinese customers.

Despite this, the development of the aircraft has not been without significant hurdles for China.

Most notably, similar to large aviation projects the world over, the C919 is several years behind schedule. In fact, the first commercial delivery of the aircraft is not expected until at least 2020, meaning that Comac is still far behind competitors Boeing and Airbus.

As well, the development program related to the aircraft has been reported to have cost in excess of $20bn, making it a very expensive endeavor for China.

Finally, despite the development of the craft being a major achievement the country, key parts of the aircraft including avionics and jet engines were still procured from outside of China. 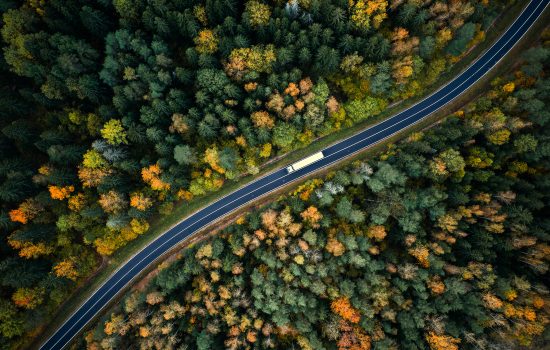