Posted on 5 Sep 2022 by James Devonshire

A new report published today reveals the current state of IT & OT convergence among manufacturing organisations.

Information Technology (IT) and Operational Technology (OT) are two fundamental areas of manufacturing. Yet, traditionally, they haven’t always functioned as a unified entity. As a result, a gap often existed between the enterprise and the shop floor.

But as manufacturers further accelerate their digital transformation aspirations, converging IT & OT is a pivotal piece of the puzzle. After all, smarter shop floor machines
produce better data. And better data helps to make machines operate more efficiently. The mutual benefits for enterprise and the shop floor of IT and OT convergence are substantial.

Now, a new report reveals where manufacturers are on their IT & OT convergence journeys.

Produced by The Manufacturer, in partnership with hybrid cloud data services and data management specialist, NetApp, the new report is based on a survey of more than 100 senior manufacturing professionals. In addition to revealing the current state of IT & OT convergence among manufacturers, the report also provides valuable contextual insights gleaned from follow-up interviews with a number of respondents.

The result is an informative look into where manufacturers are on this important digital transformation journey. 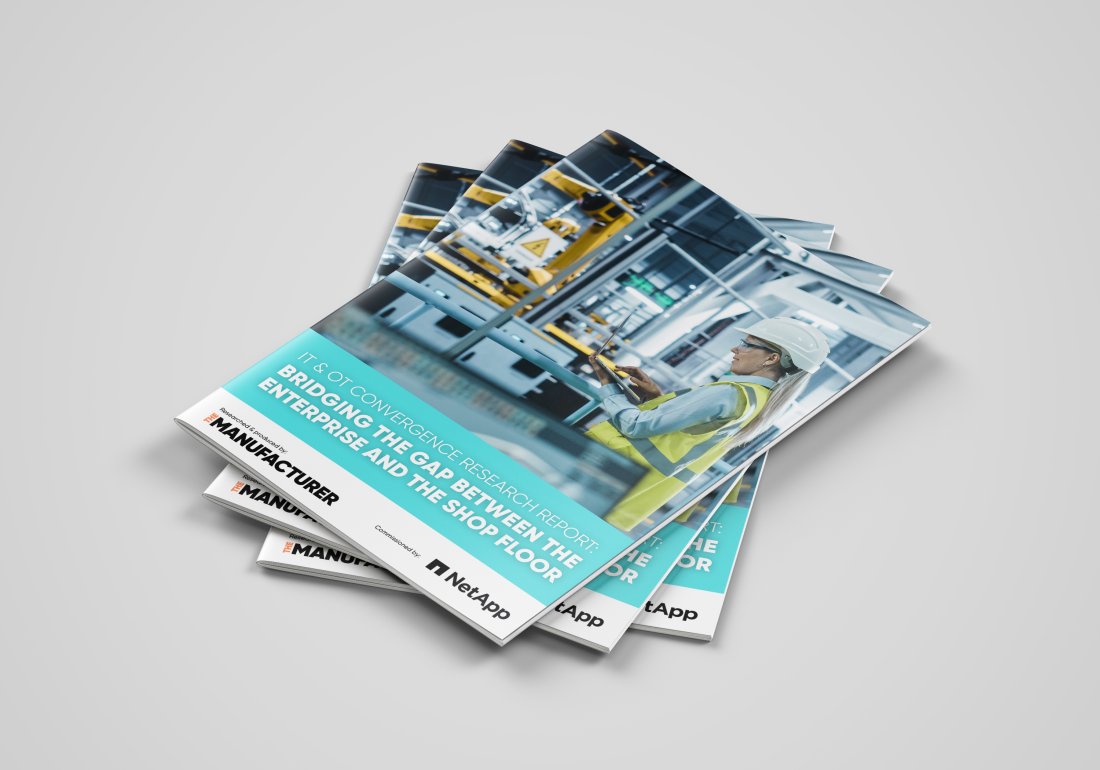 Commenting on the report, Henry Anson, Director of Hennik Group, publishers of The Manufacturer magazine, said: “Fascinating to discover that despite the frequent discussions surrounding IT/OT convergence, less than a quarter of manufacturers surveyed have achieved more than a basic level and less than half state that there is alignment between the two.

“This debate has been raging for years but there are few signs of any real progress. However, encouragingly, 96% are using next-generation technology, which surely demonstrates that the debate about whether to digitalise or not has been won.” 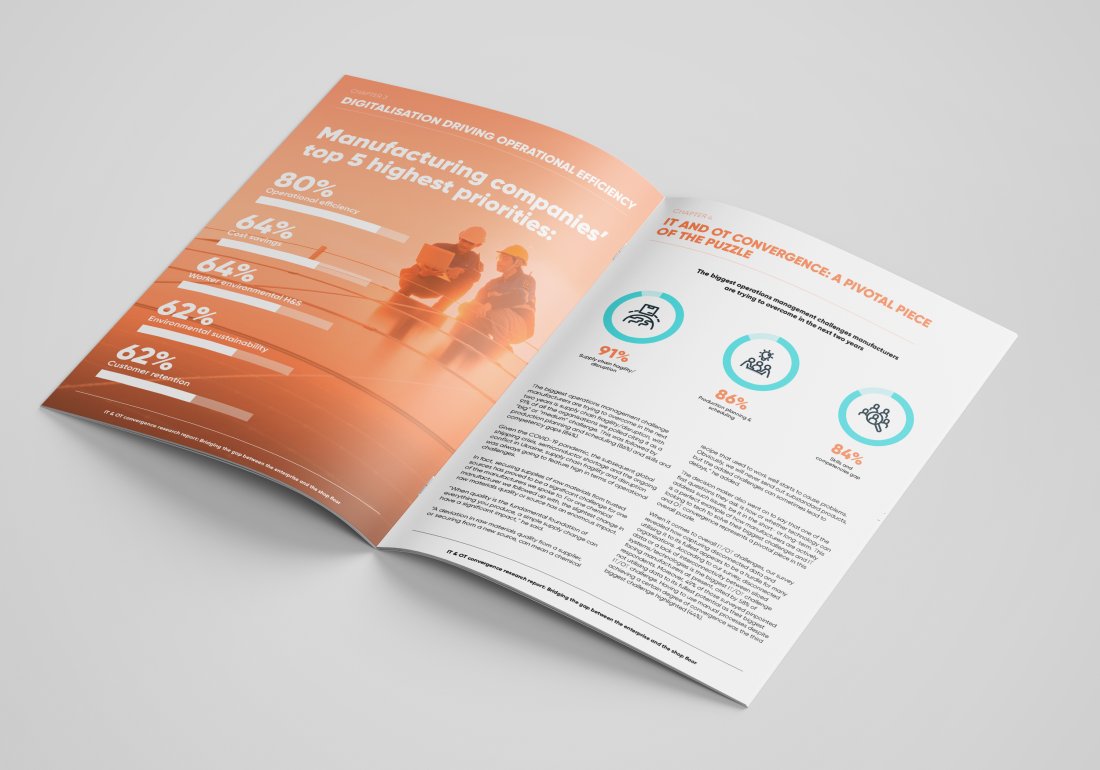