Kathy Bass, Deputy Director of UK Space Strategy for BEIS, last week highlighted the UK’s recent space progress and reaffirmed plans for the UK to be the first in Europe to launch a satellite into orbit later this year.

Speaking at the Westcott Space Cluster Expo 2022, hosted by the Satellite Applications Catapult, Bass stated: “This year we are planning to be the first in Europe to launch a satellite into orbit which is a clear signal of the UK’s ambition and is a flagship for the government to show internationally what we are aiming for as a country.”

Bass provided a detailed update on UK space progress since the National Space Strategy last September, highlighting that over the next three years £1.7bn has been committed to the UK Space Agency (UKSA), the launch of the Defence Space Strategy in March which will see the MOD receive £1.4bn over the next decade, and the appointment of Lord David Willetts as the new chair of the UKSA.

An emphasis was also placed on raising the importance of space sustainability to the top of the international agenda as part of the UK’s aim to be a space leader.

Bass stated that large policy work is underway to further the development of UK government capability requirements, as well as new industrial policy to sit underneath the UK Space Strategy.

Regional space development was cited as key for the UK with Bass saying: “Levelling up and regional growth are an absolutely essential goal of the strategy, and we are aiming for a national space ecosystem with employment and broad benefits across the UK.” 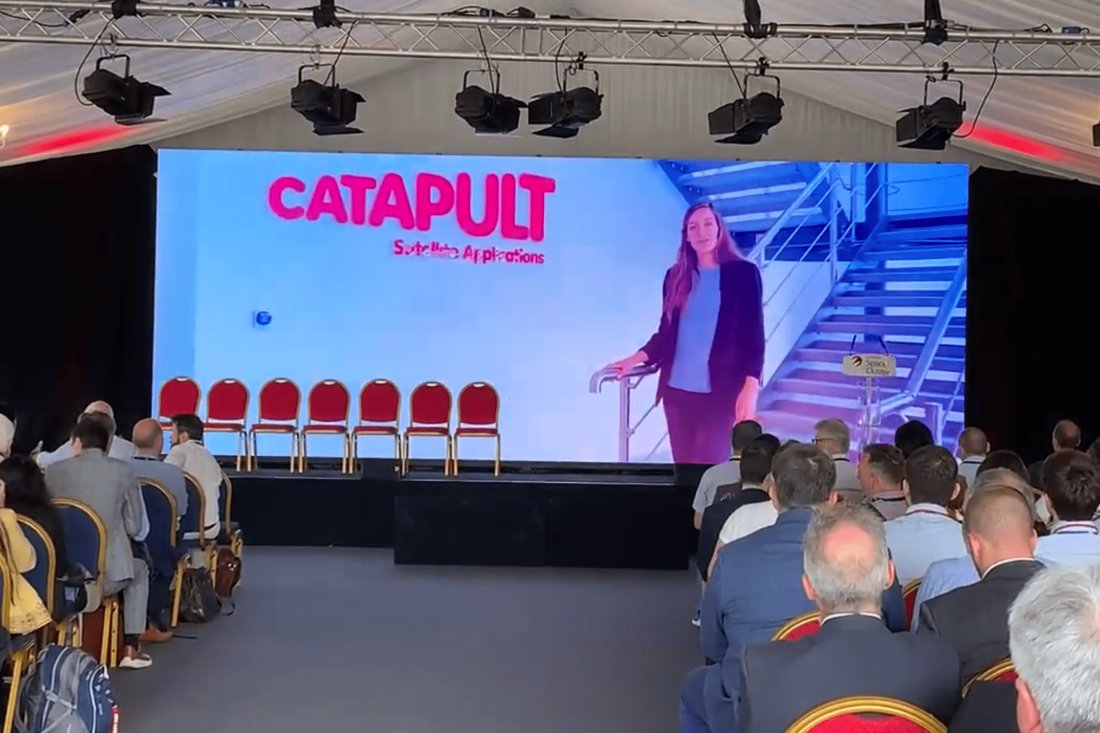 Paul Febvre, Chief Technology Officer for the Satellite Applications Catapult said: “There has never been a better time to be involved in the space economy. In fact, the space economy itself is changing. What we are witnessing now is the recognition of the value of satellite services to humanity and commercial businesses across the globe.”

“What we are seeing is a proliferation of infrastructure in space. That infrastructure is being able to deliver services that we could never even have envisioned 10, 15, 20 years ago” he added.