Five success stories for electrification in the car industry

The car industry faces a tricky transition to electrification in the next decade, something that will define the sector’s future prosperity. UK car makers are already taking action to ensure they remain at the forefront of the global automotive industry, as these five electrification success stories demonstrate.

Automotive manufacturers in the UK have carved out a reputation for prestige and this status is reflected in the sector’s high economic value.

The UK car industry’s turnover was £82bn last year, with productivity also increasing considerably, output per job grew by 208% from £32,000 to £100,900, according to SMMT’s 20th annual Sustainability Report.

To sustain and continue this impressive growth, Britain’s car manufacturers must embrace one of the biggest curveballs to come their way in recent years: electrification.

However, there are many obstacles to the industry’s seamless electric transition, such as transforming deeply-rooted supply chains and ensuring adequate battery manufacturing facilities, while of course making sure these are financially viable. We explore recent automotive success stories that show the UK is making ground with electrification.

Half a billion for JLR. At a roundtable meeting of chief executives in the automotive industry, the prime minister confirmed Jaguar Land Rover will receive a £500m loan from government export credit agency UK Export Finance to support the firm’s design and manufacture of electric vehicles.

Senior leaders from firms like Aston Martin, Mclaren and Toyota also discussed with the PM that as well as having long term consistent incentives and the right charging infrastructure in place to drive up demand for electric vehicles, the UK should build on its strengths in the development of next generation battery technology.

Net zero hero. The Advanced Propulsion Centre (APC), a joint venture between the UK government and the automotive industry, awarded £33m to propel the UK’s low carbon car industry in its twelfth round of funding.

The funding is designated for innovative electric automotive projects, ranging from the development of high-performance battery packs and electrified construction equipment, to hydrogen-powered engines, as well as helping to support the establishment of future supply chains.

The CCC’s net zero emissions target by 2050 means the development of low carbon vehicle technology is a key part of the future success of the UK automotive industry. “Whilst this deadline might sound like a long way off, most passenger vehicles have a ten-year lifecycle, meaning we only have two or three cycles remaining before we must have a commercially sustainable solution to power these vehicles,” Gareth Deakin, senior project delivery lead at the APC, told TM.

Hyper car hype. The first all-electric British hypercar from Lotus made its debut in London this week, with production of the Lotus Evija limited to just 130 cars beginning in 2020. It is the first hypercar from the car manufacturer and the company’s first model with an electrified powertrain.

Lotus Cars CEO Phil Popham said: “The Lotus Evija is a car like no other. It will re-establish our brand in the hearts and minds of sports car fans and on the global automotive stage. It will also pave the way for further visionary models.”

“The car industry is being disrupted by this electrification and if it doesn’t respond, it will suffer as a result. There is a massive opportunity but also a massive risk. We have the potential to be leaders, but we must act now,” Stephen Gifford, Head of Economics and Market Insight at The Faraday Institution told TM.

The Faraday Institution predict that with the right strategy, the UK could become a world leader in the production of batteries and EVs, this essential to sustain and grow the automotive industry. 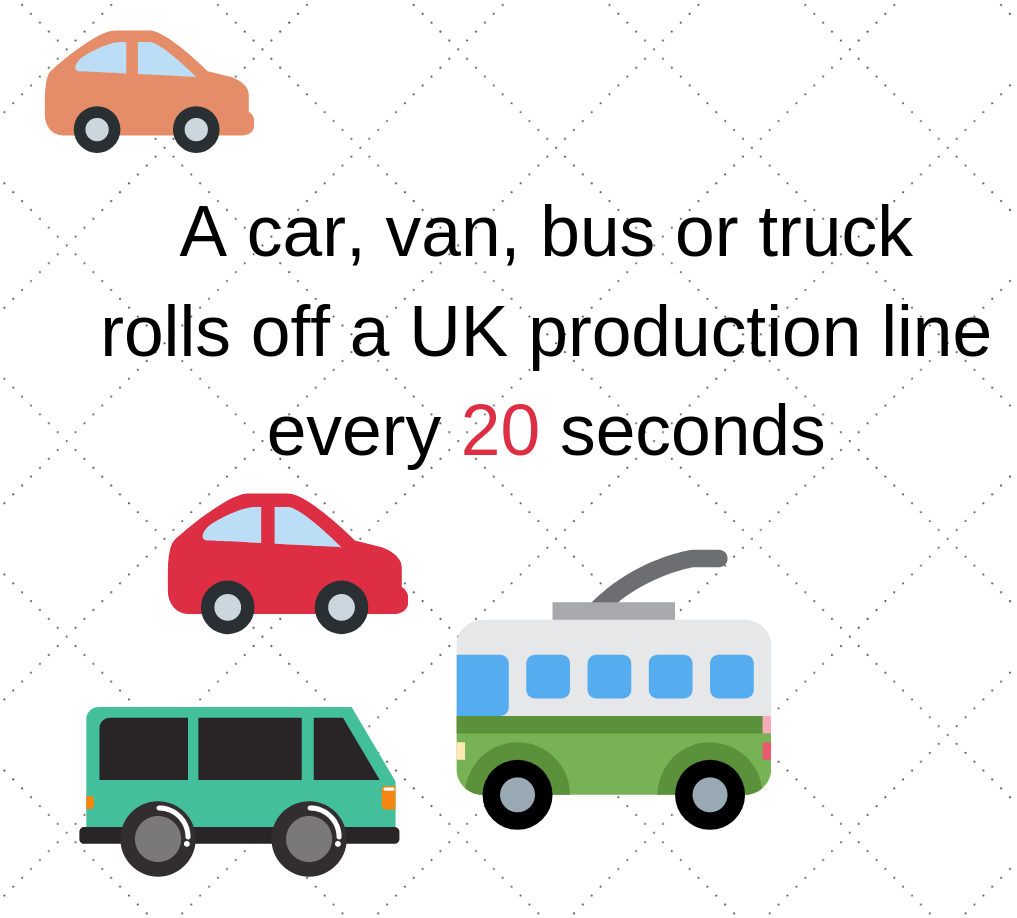 Partner please. The latest in tactical automotive alliances came from BMW and JLR who said they are joining forces to share their electrification expertise and develop the cars of the future.

“It was clear from discussions with BMW Group that both companies’ requirements for next generation EDUs to support this transition have significant overlap making for a mutually beneficial collaboration,” says engineering director at Jaguar Land Rover, Nick Rogers.