Posted on 7 Sep 2016 by Jonny Williamson

Food and drink manufacturers across England and Wales have raised their growth forecasts and plan to create upwards of 75,000 new jobs over the coming five years, despite uncertainty since the EU Referendum vote, according to a new study released today by Lloyds Bank Commercial Banking.

Lloyds Bank’s third annual study found that food and drink firms across the sector are eager to shrug off uncertainty in the run up to the referendum and move ahead with their plans to enter new UK markets and develop new products. 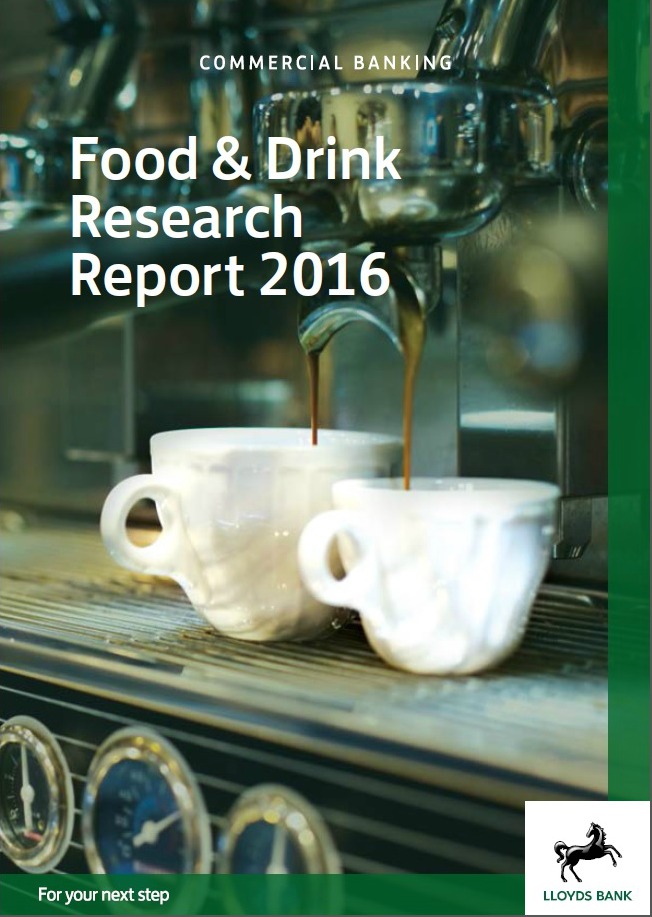 The research is the first study of the sector following the UK’s decision to leave the EU. It surveyed English and Welsh producers of alcohol, fresh produce and food and drink products, and analyses the opportunities and challenges faced by the sector.

According to the study, just over half (52%) of firms said that the build up to the EU Referendum had had a negative impact on their business.

Although the majority of firms said that the EU Referendum had affected their long-term planning (89%) and their investment plans (82%) before the vote, it now seems that the sector is looking to put the referendum behind it.

Almost half of firms (44%) said that planned investment in their business had increased since the vote result, twice as many as the 22% who said it had fallen.

However, businesses do see leaving the EU as the biggest potential threat to the industry (44%), a view which remains unchanged year-on-year.

A small majority of businesses said that their expectation of growth was higher now that the vote had been held, with 37% expecting increased growth in the wake of the referendum against 32% who had downgraded growth predictions.

Food and drink producers still plan to achieve growth by entering new export markets, with 30% focusing their growth ambitions overseas – the same figure as in the 2015 report.

The number of exporting firms targeting Western Europe has declined from 60% last year to 47% this year, though it remains the top target for the sector.

In fact, intentions to target all the major markets have declined slightly, with the exception of Eastern Europe and Russia, which a third of firms now plan to target – an increase of 22% on 2015. This is despite the Russian embargo on EU food imports.

More than a third (37%) said their job creation plans had increased since the referendum result, while 25% said they had decreased.

By the same token, a third of firms have increased plans for R&D activity in response to the referendum result, with just 17% revising down their R&D plans.

When asked how they plan to fund growth over the next five years, joint ventures emerged as a popular route, with 32% looking to team up with fellow food and drink companies to share knowledge and access to different customer groups and markets.

A growing number of firms are reporting that the depressed oil price is having a positive impact on their business, up from 19% to 32%, and concerns about agricultural price volatility seem to be easing too.