It's been announced that Dick Elsy, CEO of the High Value Manufacturing Catapult will retire in August 2020, having steered the organisation to become the largest advanced manufacturing research institution in Europe.

Dick, and the seven CEOs of the centres which make up the High Value Manufacturing Catapult and its 3000-strong team, have presided over an extraordinary success story delivering more than £2bn of new R&D activity in the UK.

This has placed the HVM Catapult as the go-to place for advanced manufacturing technology in the UK and made the organisation a magnet for global firms who have made high value investments in the UK creating jobs and growth.

Dick is a passionate believer in the economic and societal benefits derived from advanced manufacturing and has dedicated his 40-year career to ensuring those benefits are realised.

Dick commented: “Industry has given me some extraordinary opportunities, but none have matched my time as CEO of the HVM Catapult. To have been given the chance to help to lift manufacturing in the UK to new heights and to have been a part in the delivery of significant new economic wealth creation projects, has been a rare and rewarding privilege.”

“For a British engineer, my time with the HVM Catapult has been as good as it gets,” he added.

Elsy expects to leave the HVM Catapult in August 2020 to allow time to identify his successor.  After stepping down, it’s thought that he will be exploring potential roles in an “advisory capacity”.

A year in review

In his introduction to the 2018/19 High Value Manufacturing Catapult Annual Review, Elsy comments that there is “clear evidence that we are delivering overwhelmingly positive impacts that often flow far from the manufacturing sector”. 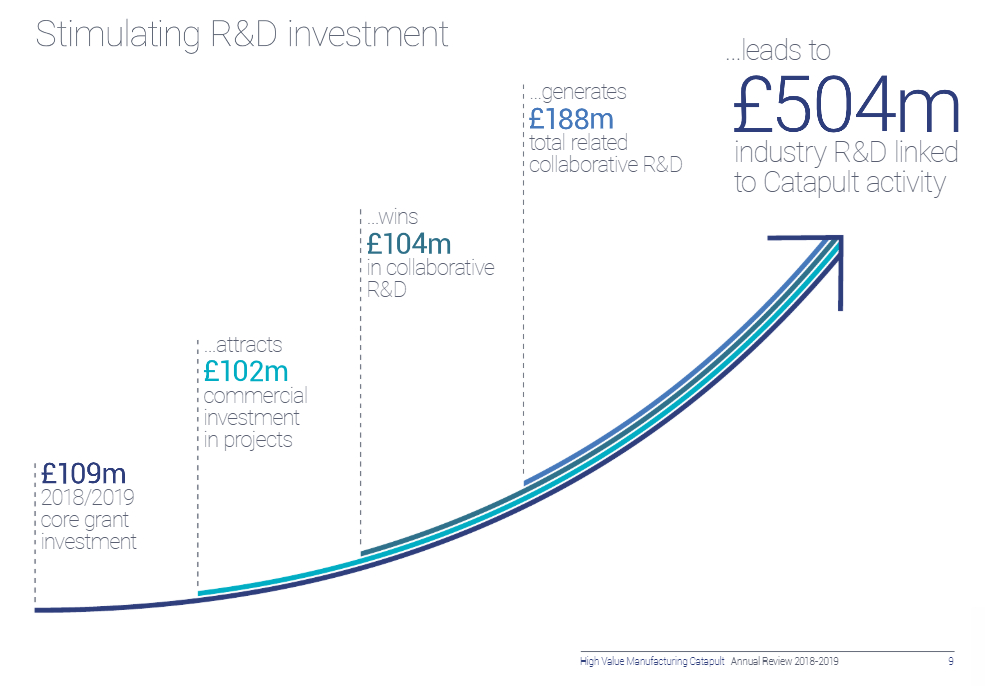 In 2019, the Catapult used the £109m core grant it received from government to invest in building technology capabilities that went on to generate a total R&D investment of £504m.

That will translate into “a real strengthening of the UK’s manufacturing base, new and better jobs and more prosperous communities across the nation”, according to Allan Cook CBE – chairman of the HVM Catapult.

Independent evaluation suggests the HVM Catapult’s work will deliver nearly £16bn of GVA into the UK economy over the next 10 years from its 20 most substantial interventions alone.

In total, the Catapult worked on some 4,650 projects with companies across the UK, over half of which were with smaller businesses – the sorts of firms that are the lifeblood of British manufacturing and the engines of community prosperity. 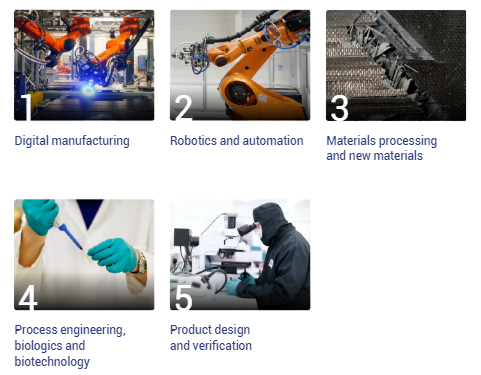 These projects covered a broad range of activities and sectors, fro traditional pillars of manufacturing such as aeropace and automotive, to reports of work to advance treatments for rare cancers, action to improve construction practice, even projects to bring the robotics revolution to farming.

The Annual Review also offers a myriad of stories that describe how the Catapult’s seven centres have been helping companies of all shapes and sizes reduce their environmental impacts by saving the amount of waste going to landfill, reducing energy consumption, driving carbon emissions, and furthering the production of bioplastics. 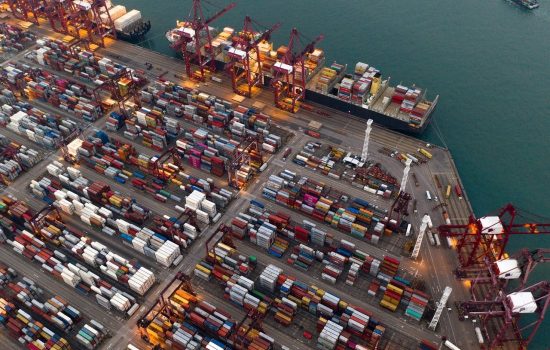