How hydrogen is fueling the UK’s low carbon ambition

Posted on 4 Sep 2020 by The Manufacturer

With the aim of enabling large-scale decarbonisation of the energy sector, Gareth Hinds examines how renewable and nuclear initiatives are currently supporting businesses to transition to low carbon technologies and how hydrogen will help tackle the issues.

Decarbonisation of energy use is one of the greatest challenges facing the world today, driven by the need to reduce the impact of climate change and improve air quality. This is also a battleground for future economic supremacy.

The current world order is based on the vast fossil fuel reserves of the US, Russia, China and the Gulf States. In a low carbon economy, countries with established supply chains in renewable and energy storage technologies will come to the fore.

The UK is taking a global lead by setting ambitious legislative targets to reduce greenhouse gas emissions, including the 2050 net-zero carbon target established in 2019. 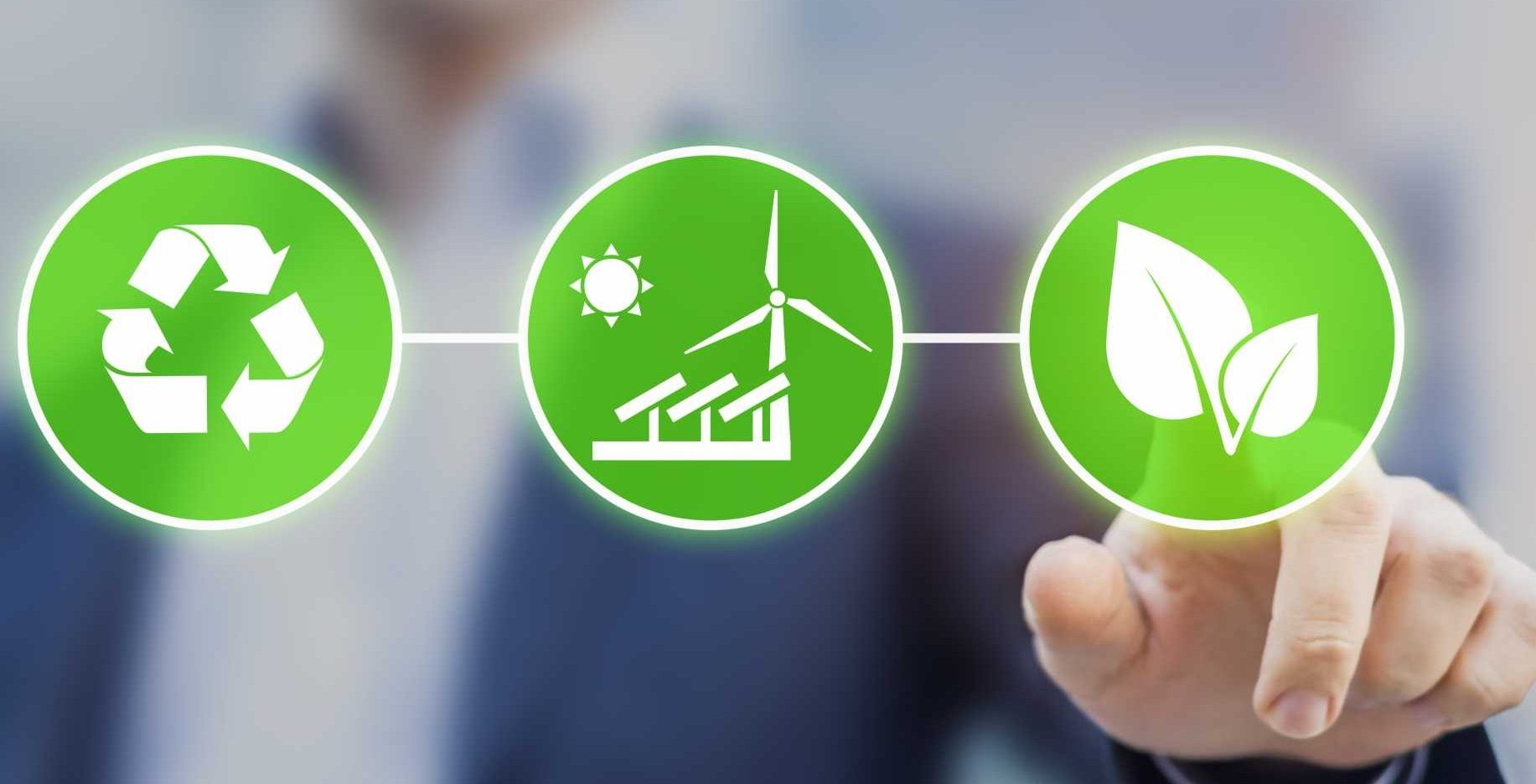 However, the detail on exactly how we get there is still under debate. Decarbonisation of energy is a complex, interdependent problem involving every sector of the economy and there are many potential pathways and solutions.

As the UK’s National Metrology Institute, the National Physical Laboratory (NPL) is helping to transition our energy system, supporting businesses to develop and validate the performance of low carbon technologies and providing confidence in data on climate, greenhouse gas emissions and air pollution.

Some progress has already been made. Total UK territorial CO2 emissions in 2019 were 41% lower than 1990 levels, making them the lowest since 1888 (excluding years with general strikes). This ignores embedded carbon in imported goods but in recent years this has also been decreasing steadily.

The bulk of the decrease in territorial CO2 emissions has come from the electricity sector due to the decline of coal and the increasing penetration of renewables (primarily wind) in the grid.

In 2019, 48% of the UK’s electricity demand was met by a combination of renewables and nuclear. This has been driven in part by a reduction in the cost of offshore wind and partly by government incentives.

However, there is still a long way to go. The electricity sector is responsible for only 12% of UK CO2 emissions. Heating and transport, both of which are still heavily dependent on oil and gas, make up the bulk of the rest and little progress has been made to date in decarbonising these sectors.

So, in addition to bringing the electricity sector to 100% renewable energy (supported by nuclear for the medium term), we will need to dramatically expand generation capacity to facilitate decarbonisation of heating and transport.

Increasing generation capacity should not be a problem if the investment is forthcoming. As a large island on the Atlantic seaboard, the UK has enviable wind resources, particularly offshore.

The cost of offshore wind technology has fallen dramatically in recent years and is now competitive with fossil fuel based technologies. The same is true of solar power and costs should continue to decrease with economies of scale and technological improvements. So, we need to get on with building this infrastructure now.

A larger, potentially more delocalised, electricity grid based on renewable sources of energy and supporting the energy needs of the heating and transport sectors will require a step change in energy storage capacity due to the intermittent nature of renewables.

Established energy storage technologies include pumped hydro, flywheels, compressed air, batteries and hydrogen. All these (and other emerging technologies) will have a role to play in enabling large scale decarbonisation of the energy sector.

Deciding on where they fit and how investment in infrastructure will be coordinated is where the picture gets more complicated.

Firstly, there is a need for a clear, overarching long-term government strategy that can act as a framework for supporting confidence in investment in the required infrastructure. This approach has worked well so far in the electricity industry but is more challenging in the heating and transport sectors.

Secondly, government policy on energy needs to be driven more by the science. Providers of technology solutions tend to tout their products as a silver bullet, while talking down the merits of others.

A case in point is the ongoing debate about the use of batteries and hydrogen for transport. They tend to be viewed as competing technologies, but the truth is that they are highly complementary.

Batteries are more efficient at storing and releasing energy than hydrogen and are ideally suited to passenger vehicles regularly travelling short distances where they can be recharged between journeys. 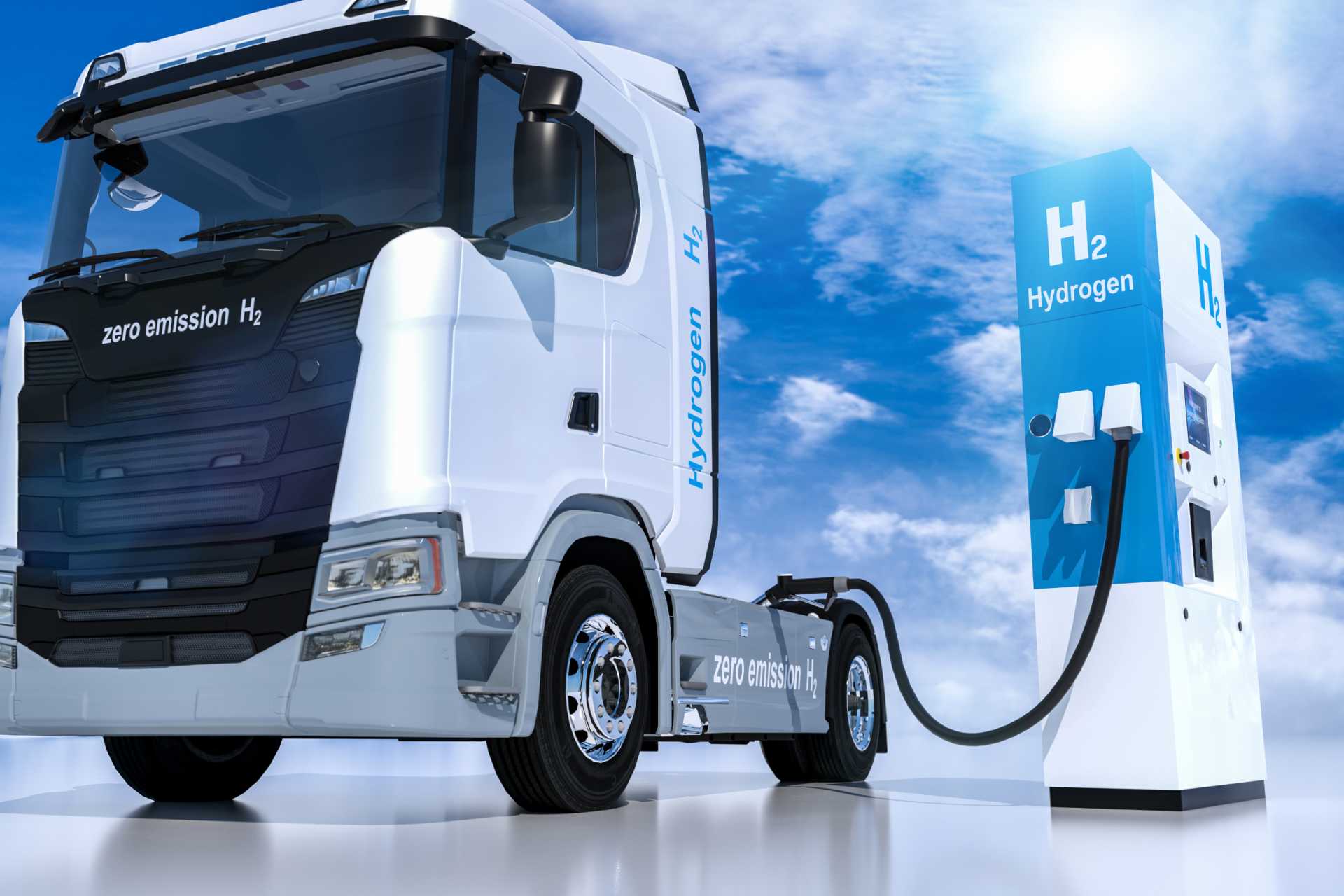 Hydrogen is better suited to decarbonising long distance, heavy duty vehicles such as trucks, trains and ships. It can also be stored for much longer periods of time and distributed in the gas network, making it a flexible option for coupling of the electricity, heating and transport sectors.

NPL is supporting the increased deployment of battery and hydrogen technologies by developing advanced diagnostic tools, models and standard test methods to support improvements in performance, lifetime, safety and cost of these technologies.

Building on our existing infrastructures

Finally, once the policies are in place, we need to take prompt action to accelerate the pace of change. We need to invest in the required infrastructure by building additional electrical grid capacity, recharging and refuelling infrastructure, distributed generation and storage capacity.

We need to put in place more stringent energy efficiency and insulation regulations. Most importantly, we need long-term fiscal incentives for low carbon technologies. All of these things can be implemented in a way that creates new jobs and strengthens UK competitiveness.

The economic impact of the COVID-19 pandemic is certainly a complicating factor but should not deter us from addressing what will otherwise turn out to be a much bigger global problem.

*Header image courtesy of Alstom, all other images care of Shutterstock 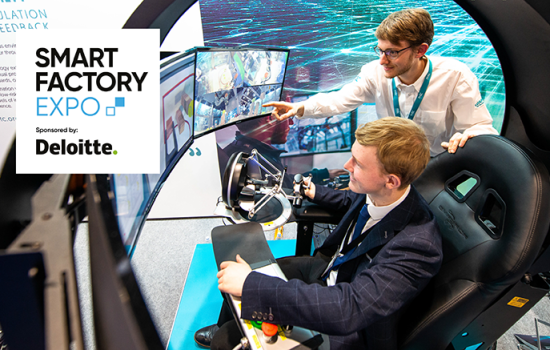