The Institution of Engineering and Technology (IET) is broadcasting a magazine programme to celebrate its 150th anniversary this month.

To celebrate its 150th anniversary on 17 May with the rest of the world, the IET is broadcasting a one-hour magazine programme each day of its anniversary week, called the 150 Show.

The 150 Show gives the IET an opportunity to mark this important milestone and to celebrate engineering with its 158,000 members across the world, as well as inspiring those from outside the Science, Technology, Engineering, Mathematics (STEM) community too.

IET President, Professor Danielle George, said: “It’s not every year, or even every decade, that an institution reaches such an incredible milestone. I’m truly honoured to be President of the IET during its 150th anniversary year and I’m so excited to be presenting the 150 show. 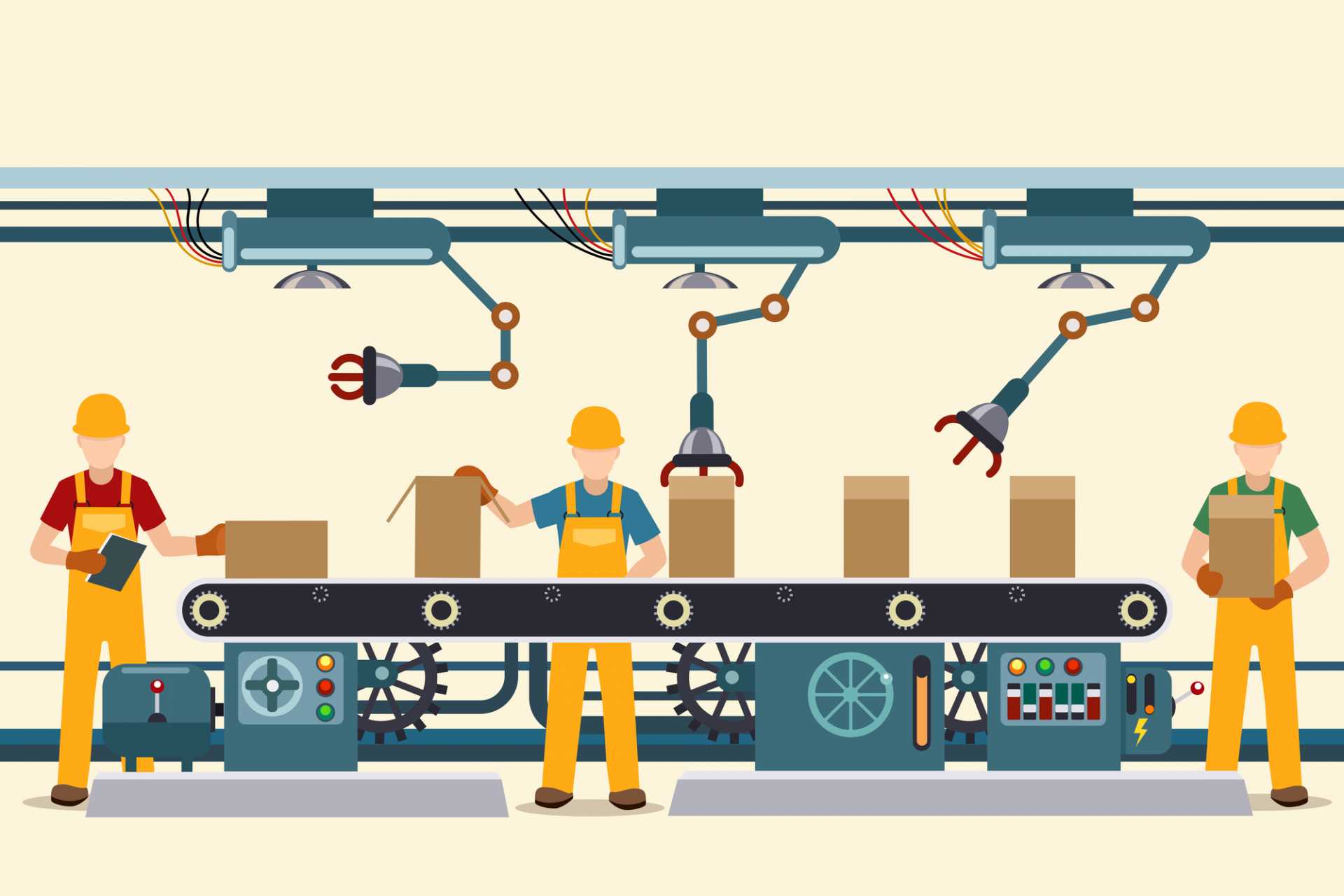 “Think of it like This Morning meets Saturday Kitchen meets the Gadget Show meets Tomorrow’s World! With an inspiring line-up of surprise guests and difference makers – you don’t want to miss it!”

The 150 Show will be shown live on YouTube at 1pm every weekday during the week but will also be available on demand. The programmes, filmed from its flagship venue, IET London: Savoy Place, will focus on digital futures, healthy lives, sustainability and climate change, hidden stories and youth engagement.

All of the shows will include interviews with inspirational engineers who are making a positive impact on our world, as well as Engineering Excellence Honorary Fellows, STEM Personality of the Year winners, rising stars and IET experts, among others! The IET will be announcing the 150 Show line up across its social media channels very soon.