Posted on 6 Dec 2017 by The Manufacturer

Industrial revolutions are huge, significant events, and many observers believe we've gone through four of them. 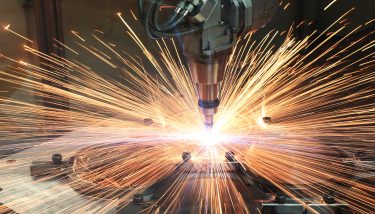 The first was initiated by the introduction of the commercial steam engine and the birth of the textile industry.

The second was sparked by electricity and mass production, and the third was triggered by the computer after the Second World War.

It refers to major innovations in technology which are reaching maturity at the same time, such as the Internet of Things, Big Data, robotics, 3D printing and augmented reality.

A few years ago, business leaders in sectors like manufacturing may have considered Industry 4.0 as just another technology buzzword, but research from PwC shows that many business leaders are already putting down investment, and that organisations that didn’t were at risk of being left behind.

According to the independent UK industry-led Made Smarter Review, industrial digitisation could boost UK manufacturing by $455bn over the next ten years, increasing sector growth by 3% and creating a net gain of 175,000 jobs.

Tips on making the most of Industry 4.0

In a recent blog post, PwC Chief Technologist, Chris Curran offered five practices a business leader could start with in preparing for Industry 4.0:

It’s important to remember that the change being brought about by Industry 4.0 won’t be considered as ‘new’ and ‘cutting edge’ for very long. Because ideas can spread at such a rapid speed, we’ll soon see multiple companies come up with their own versions of the same business products and solutions.

Simply playing at innovation won’t be enough to separate your business from the competition – your organisation needs serious planning and strategy to avoid falling behind. 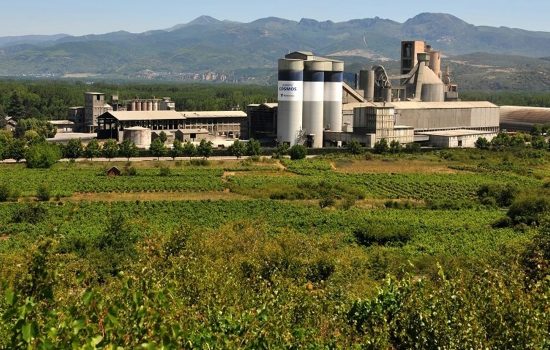