Britain’s manufacturers are calling for a cross-industry and Government taskforce to assess the UK’s current and future supply chain resilience and capabilities, as well as establishing an action plan to protect the economy from any future significant disruptive event.

The call was made on the back of a major report by Make UK and Infor, ‘Operating without Borders – Building Global Resilient Supply Chains’, which shows the stark impact on UK manufacturers from the economic shocks of the last two years and the knock-on effects to supply chains from increased energy, transport and raw material costs, as well as transport availability.

The findings also indicate that the longstanding strategies manufacturers have adopted to off-shore in response to globalisation, operating a ‘just in time’ process with virtually guaranteed transport links and low-cost production, have been turned upside down with disruption and increased volatility fast becoming normal.

As a result, this has led to companies significantly increasing the number of suppliers so they have more options in the event of disruption, with these suppliers increasingly sourced back in the UK or Western Europe. Looking forward the report shows these trends were already accelerating in the next two years, to which the invasion of Ukraine and continuing disruption in China are likely to have given further impetus. 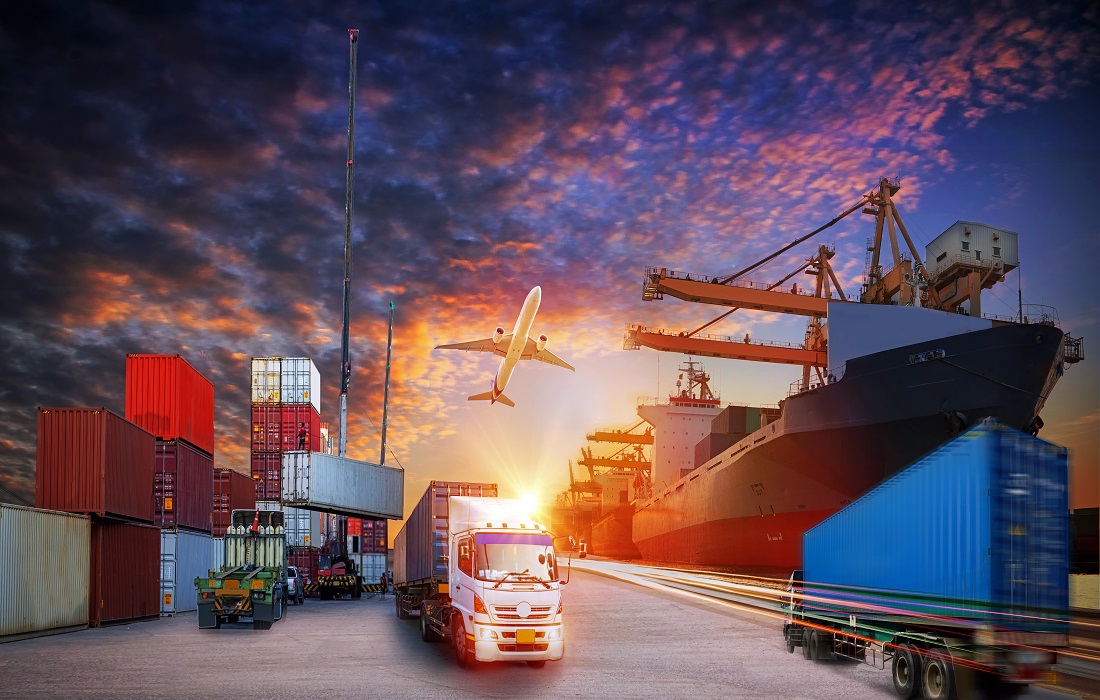 Commenting, Verity Davidge, Director of Policy at Make UK, said: “For decades manufacturers have used increased globalisation and supply chains to drive efficiency and create lean manufacturing processes which have helped them grow and remain competitive. However, the economic shocks of the last few years have created a perfect storm which has turned these models upside down and forced companies to re-evaluate their business strategies and seek suppliers much closer to home.

“As a result, we may now be seeing the era of globalisation passing its peak, with disruption and volatility for global trade fast becoming normal. For many companies this will mean leaving ‘just in time’ behind and embracing ‘just in case’.”

Andrew Kinder, SVP International Strategy & Sales Support, Infor added: “Following a succession of shockwaves – Brexit, Covid and instabilities in Europe – supply chain strategists are examining the vulnerabilities of their supply chains. Long held beliefs in lean, Just-in-Time and off-shoring are being questioned, as volatility and uncertainty replaces predictability and reliability. The rules of supply chain are being re-drawn. Resilience trumps efficiency with winners being those who have been able to rapidly adjust their supply chain strategies to accommodate the succession of shocks.

“Digital technologies play a part in building resilient supply chains and this survey by Make UK provides much needed insights from manufacturers on their response to this new norm and their use of digital to navigate the storm. As a sponsor of this research, we support the recommendation that ‘Supply chain software management should be included in the UK’s Help to Grow: Digital scheme.”

According to the survey, the biggest disruptor in the last two years was the pandemic with 93% of companies saying it had caused some form of disruption (for 47% the impact was catastrophic or major) followed by exiting the EU for 87% (for 32% it was catastrophic or major). Over half of companies also said the Suez Canal incident had caused disruption, even though it was blocked for only a week, highlighting the dependence on Far East supply chains.

This trend is set to accelerate with over two fifths of companies (43%) saying they expect to increase UK suppliers in the next two years, with a quarter predicting an increase in suppliers from Western Europe and Turkey. By contrast, over the same period 12% of companies say they intend to reduce suppliers from the Far East.

As well as changing the location of their supply base, manufacturers have also increased the number. Almost a quarter of manufacturers (22%) have between 51 and 100 suppliers, a further 15% between 101 and 200 and 14% having more than 200. This highlights the complexity of supply chains, but also the need to ensure supply chain strategies are put in place along with technologies to monitor them.

Whilst an encouraging number (72%) describe their supply chain strategy as intermediate or advanced, those describing their strategy as basic tend to be SMEs with a clear link between the more advanced strategy companies operate and the number of suppliers. Furthermore, when it comes to implementing digital supply chain solutions manufacturers for the most part only have a limited or basic focus (28% for both).

However, at the other end of the scale, a fifth of companies say they have an advanced digital strategy and a quarter (24%) intermediate with two thirds of larger firms (64%) at the advanced stage. On a positive note companies are planning to significantly increase their spend on digital supply chain technologies with over two fifths of companies (42%) planning to increase their investment by more than 10% in the next two years.

For those companies who do increase their investment in supply chain technologies, the benefits are clear in terms of faster response times (34%), lower inventory costs (28%), greater operational efficiency (28%) and greater cash flow (21%).

In response to the major shocks to the economy and, the likelihood of increased volatility for trading networks being normal in the future, Make UK has made the following recommendations to Government to help ensure the UK economy is in a much stronger position to respond to any future disruptive events. (Extra commentary on each in Notes to Editors)

The survey of 132 companies was conducted between 2 and 23 February.

India’s Dhoot Transmission to build new factory in the UK