Confidence in the UK machine tool sector in 2013 is shaky as its main trade association forecasts an ‘uncertain environment’ in the next 12-months.

Orders and deliveries in 2012 will be stronger than in 2011 but the outlook for 2013 was uncertain, the sector’s trade body the MTA reported this week.

The Manufacturing Technologies Association gave its annual forecast seminar at the University of Warwick’s International Digital Laboratory on Tuesday.

Concerns about the demand for machine tools were high, especially from UK-based machine tool purchasers who are exporting to Europe where demand is likely to remain weak in 2012.

Growth is expected to return in 2014 as the general economic situation improves, the seminar’s data partner Oxford Economics explained.

John Walker, chairman of Oxford Economics, which has been the MTA’s partner in these forecasts for 25 years, gave the first presentation that focused on the outlook for the main global economies.

If the fiscal cliff can be avoided, the prospects for the US are looking quite bright over the next three to four years. But the situation in Europe is far less optimistic.

The threat of a collapse of the euro hangs over the continent and the austerity measures being implemented by a range of countries means that growth is going to be limited in most economies.

However, Mr Walker emphasised the political determination of countries like Germany and France to ensure that the euro did not fail and his belief that this determination would continue.

At the seminar there was a special presentation by Peter Kelly, managing director of LMC Automotive, on the prospects for the motor vehicle sector. Mr Kelly assessed the prospects for European carmakers, especially those who are focused on the middle market.

He highlighted a clear distinction between most of the key volume players in this part of the market and those who have premium brands where the outlook is brighter.

The presentations also featured the latest outlook from the Global Machine Tool Forecast project which MTA subscribes to through its membership of CECIMO. 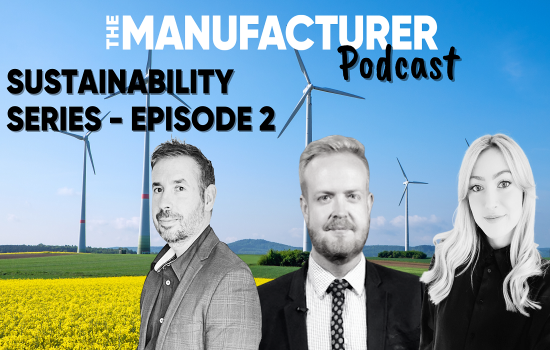