The UK regions and Nations that voted for Brexit have increased their dependence on the EU for manufacturing exports, while the European market remains the overwhelming favoured destination for the sector.

The findings come from the Annual Regional Manufacturing Outlook published today by Make UK and business advisory firm BDO. The report examines the contribution of manufacturing to the economies of every English Region as well as the devolved nations. It analyses both the most recent official data, as well as Make UK’s own quarterly data across a wide range of indicators including output, orders, employment, investment intentions.

The analysis of official data from 2021 shows that the EU remains overwhelmingly the dominant market for UK goods with an overall average level of 49% of exports going to the bloc. Wales (60%), the North East (58%), East Midlands (51%) and East of England (48%) all saw their share of manufacturing exports to the EU increase while Yorkshire & Humber (57%) stayed the same. The South West, Scotland and Northern Ireland also saw their shares increase.

Given the fact the EU remains by some distance the most important export destination for UK goods Make UK believes it is essential the new Prime Minister takes immediate and positive steps to renew the trading relationship with the bloc and renews additional support to boost exports, especially for SMEs. 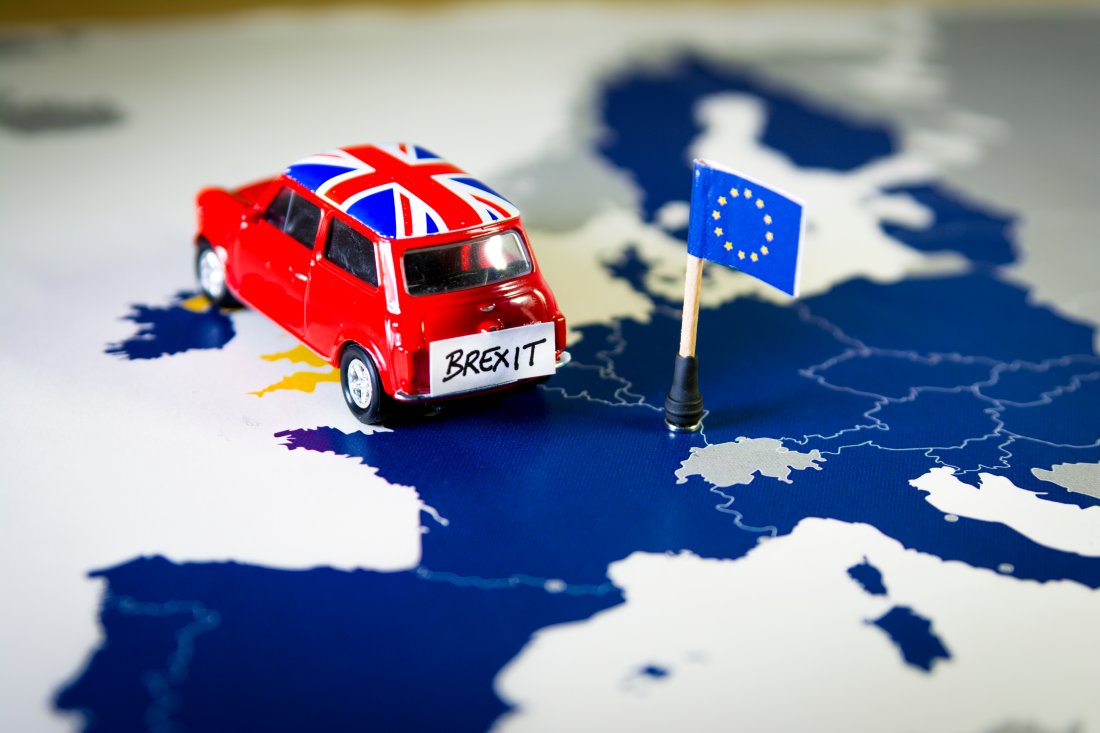 Commenting, Verity Davidge, Director of Policy at Make UK, said: “Despite the talk of ‘Global Britain’ history shows that geography is always the main determinant of trade. The EU was always going to remain the main destination for manufacturers who appear to becoming more, not less, dependent on it as a market. As a result, it is vital the Government now takes steps to reset the trading relationship with the bloc and, wherever possible, eases and simplifies trading to boost exports for SMEs in particular.”

Richard Austin, Head of Manufacturing at BDO, said: “Manufacturing businesses have done a good job in adapting to new post-Brexit rules for trading with the EU, but ongoing Government support may well be required, particularly for firms at the smaller end of the spectrum.

“Clearly, there are difficult ongoing political issues relating to the Northern Ireland Protocol. However, it’s vitally important that good trading relationships with our European neighbours are maintained to ensure that trade remains as frictionless as possible. We also hope to see further progress on free trade deals which could offer new and exciting opportunities for the UK’s manufacturing exporters.”

The analysis also shows the extent to which the economies of every region and Nation were impacted by the pandemic with the GVA of every area dropping in 2020 (the latest year for which data is available) with those areas with a very heavy exposure to sub-sectors such as aerospace and automotive hit especially hard.

The West Midlands saw the largest hit to its economy (a drop of -12.7% GVA) given its dependence on the automotive sector, with car plants forced to suspend production and the resulting impact on the supply chain.

The report also shows that over the last year, according to data from Make UK’s quarterly surveys, every single region and nation saw positive balances across all indicators, showing how well the sector has performed over the last year. This reflects a combination of the bounceback from the pandemic and strong world trade. It also highlights how this period may come to be seen as good as it gets for manufacturers for some time to come given how fast economic conditions are weakening in major markets.

While every region saw positive growth, the report also highlights the challenges from disrupted supply chains with eight out of ten regions and Nations reporting orders exceeding output over the twelve month period, highlighting the issues companies are facing delivering on orders.

Individually the North East was the best performer for output growth, which may reflect the sub-sector composition of the region, almost a third of which is represented by pharmaceuticals and chemicals which have continued to perform strongly.

The South East led the way for investment intentions, Yorkshire & Humber the best for output growth whilst the South West saw the best levels of job growth.