MCMT also stated that more than 30 additional apprentice places are available between now and the end of November, with further cohorts planned during the remainder of the next nine months.

Earlier this week, the government announced a package of reforms to the widely criticised Apprenticeship Levy.

The changes are aimed at providing flexibility for businesses so they can take advantage of the benefits of employing apprentices.

An extra £90m of government funding will reportedly enable employers to invest a quarter of their apprenticeship funds on people working for businesses in their supply chain.

A further £5m was also announced for the Institute for Apprenticeships to introduce new standards and updating existing ones, so that more courses can be offered.

As the company prepares to celebrate its centenary year, Bentley Motors has recruited a new intake of apprentices, undergraduates and graduates to its 4,000-strong workforce.

Out of the 83 new recruits, 40 apprentices will start training at the company’s headquarters in Crewe, bringing the current number of apprentices to nearly 140. 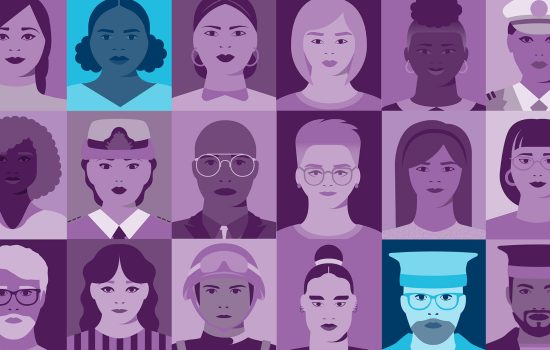