Almost 9 in 10 employers plan to maintain or increase the number of apprentices they take on in the next 12 months, according to the results of a new survey of more than 600 employers in England.

The report, published by The Open University, in partnership with The 5% Club, highlights that employers recognise the value apprentices bring in terms of diversity.

Commenting on findings, Viren Patel, Director of the Business Development Unit at The Open University said: “Our survey shows that employers are hugely positive about the diversity and inclusion benefits that apprenticeships bring to organisations. However, the survey also shines the light on the fact that not all employers have active plans to recruit from underrepresented groups in the workforce in the next year. Apprenticeships present a real opportunity for employers to look for hidden talent both inside and outside their organisation and provide the flexibility to unlock future talent.”

Mark Cameron, CEO at The 5% Club highlighted: “The 5% Club exists to promote positive employer action for increased, inclusive and accessible workplace learning for all, and we are delighted to partner up with The Open University to explore the insights and proposed employers’ next steps arising from this survey.

“The upcoming roundtable will bring to life action planning for success with a particular focus on genuine inclusion in recruiting practice. Improving access to training and employment opportunities for underrepresented groups is fundamental to addressing our national skills shortfalls, as well as reducing the high-levels of inequality in our society.” 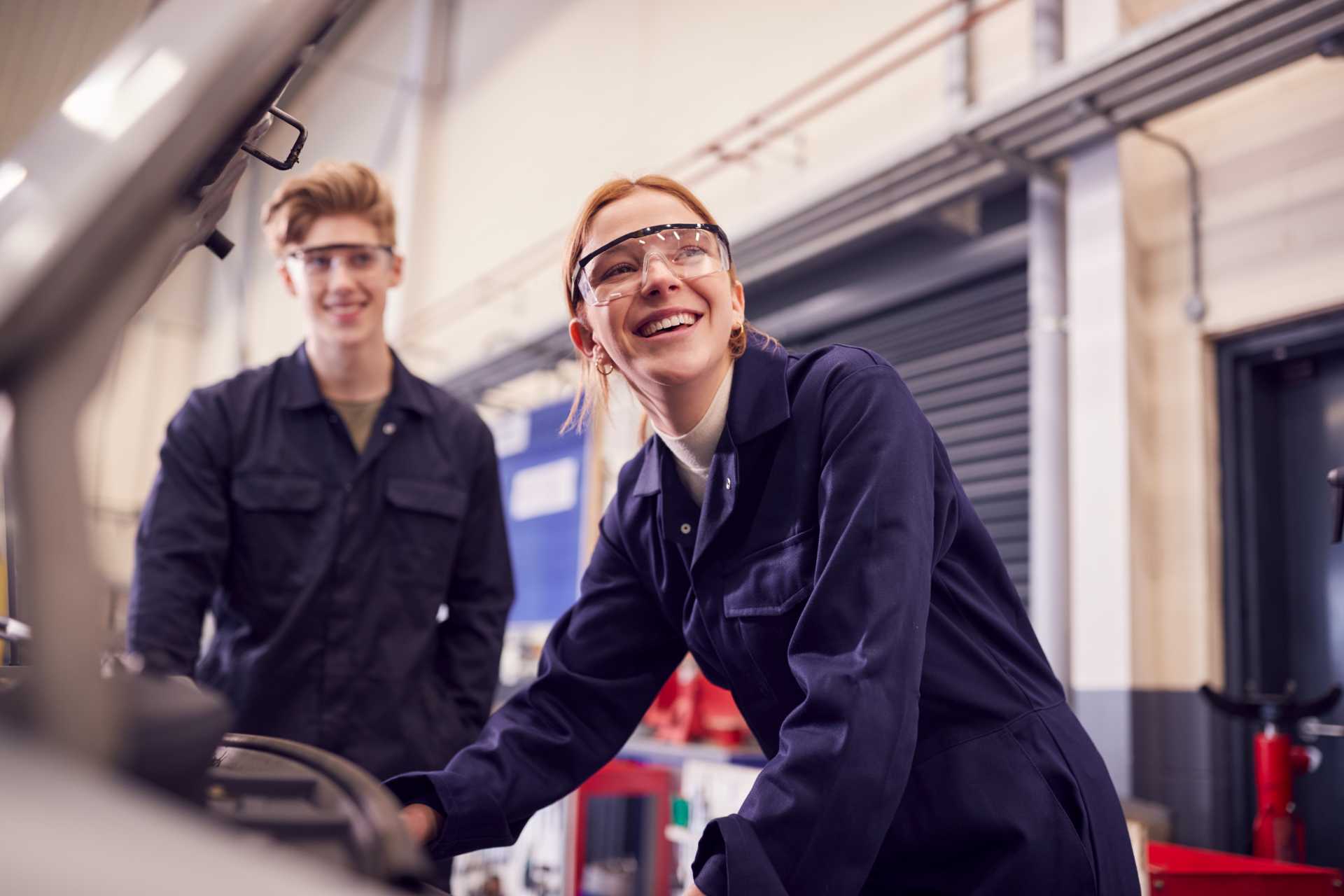 Almost 7 in 10 (69%) of employers are seeing the transformative impact taking an apprenticeship can have on the learner.

Martyn Carroll’s story highlights this. Martyn has dyslexia and found school difficult so left aged 16. After a career in the armed forces, he is now working for South Western Railway whilst studying for the Chartered Manager Degree Apprenticeship with The Open University to progress his career.

Another OU apprentice, Folashade Yusuf-Adewuyi, spent her childhood watching her mother provide care in her community in Nigeria. She is now one the first Nursing Associates at Kent Community Health NHS Foundation Trust to qualify through an OU apprenticeship. As a mother of three, the higher apprenticeship allowed Fola to learn whilst she earned, gain practical skills, and become a registered Nursing Associate with the Nursing and Midwifery Council.

However according to the polling, only a third (31%) of employers were planning on recruiting apprentices from lower socio-economic groups, 34% plan to hire people without degrees or with lower qualifications while only 30% plan to recruit more apprentices from black, Asian and minority ethnic backgrounds. A similar pattern was found in the survey around plans to recruit apprentices with disabilities, from care backgrounds and ex-offenders.