A run down of the latest appointments in the manufacturing world throughout the month of October. 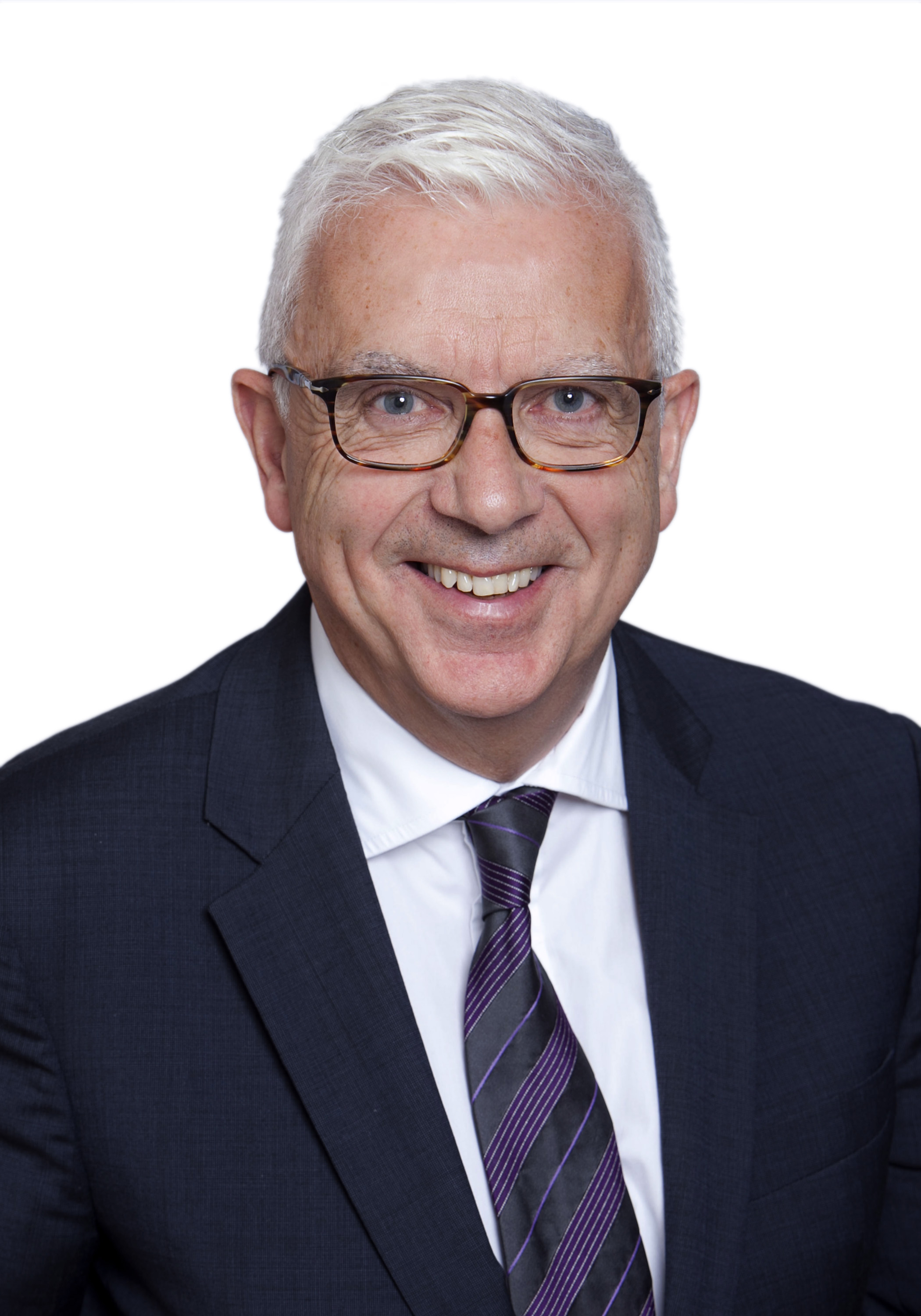 After holding a position in the manufacturing sector for almost two decades, Suiko has now turned its attention to the Building and Construction industry. Peasland is appointed in a senior advisory role within the team.

Richard Lyle, business development director of Suiko, said: “We are delighted to have Mike as part of our Advisory team. With 43 years experience working in the construction industry, Mike’s sector expertise and knowledge is second to none. Working alongside such an industry heavyweight will be of enormous help to our Building and Construction practice.” 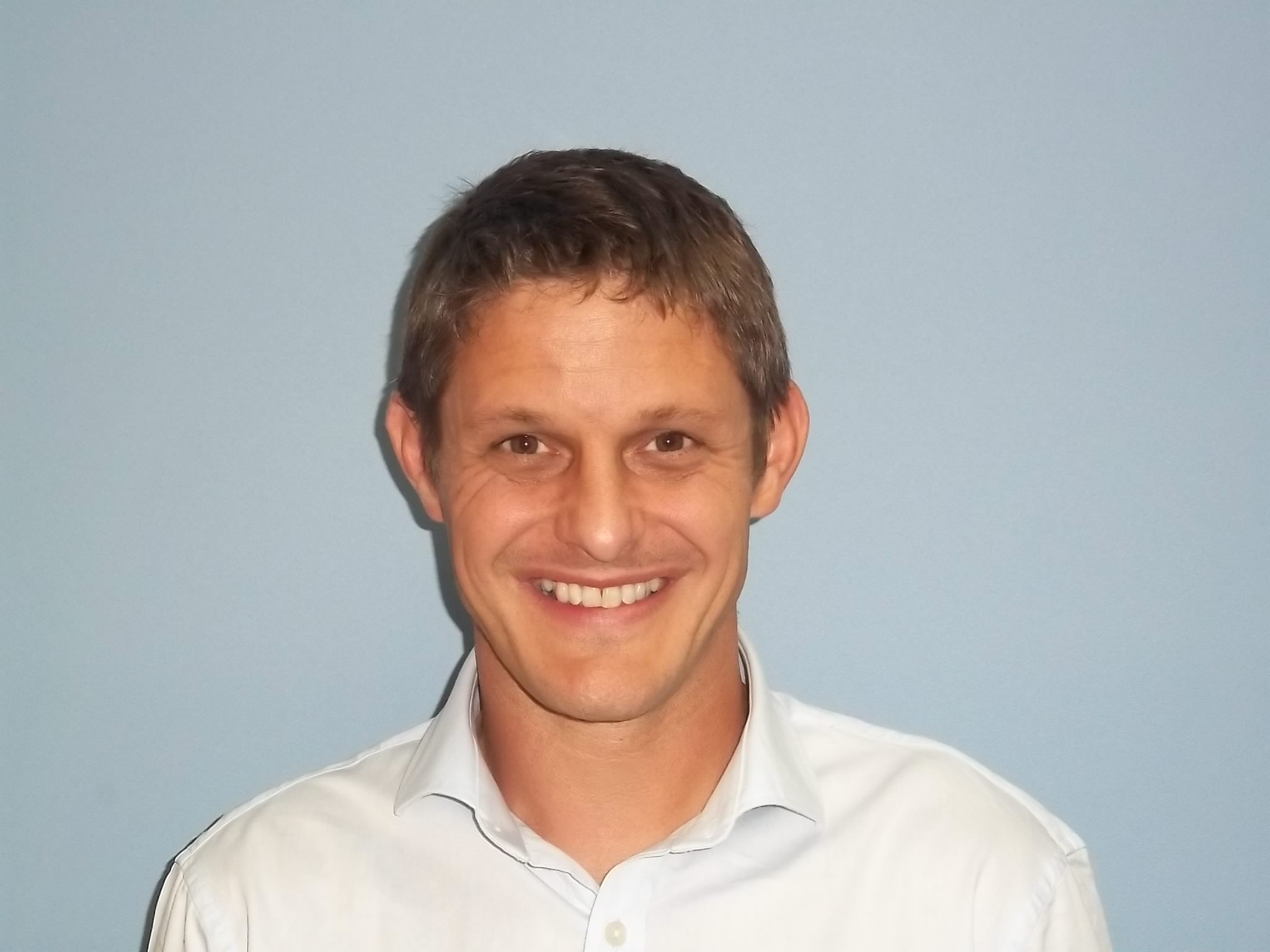 James Dawson, the engineer of advanced silicone and organic rubber products, has appointed Daragh Parker to the newly created role of head of Innovation & Technology.

James Dawson develops and manufactures silicone and organic rubber hoses for a range of markets, significantly diesel engine applications.  Customers include Caterpillar, JCB and Cummins and many other OEMs around the world. 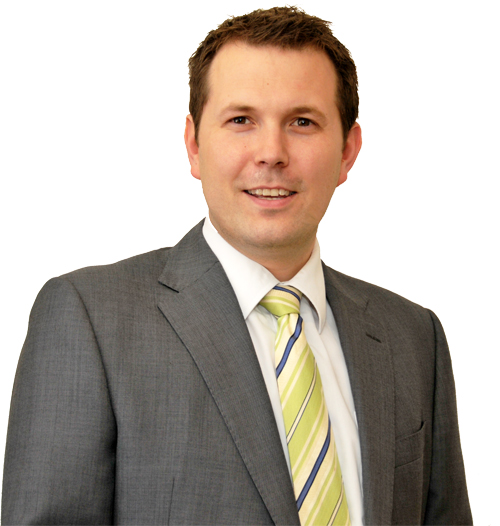 Matcon, who specalise in providing flexible and efficient solutions for handling powders, has announced the appointment of Dave Cooper to the position of managing director.  Dave takes over from Charles Lee who has decided to step down in order to be able to spend a little more time with his family.

Dave joined Matcon in 2002, and joined senior management as operations director in 2008.  He has worked within Matcon’s management and development for several years and has customer focus, technical skills, a good work ethic and a thorough understanding of the business.

Charles has been with Matcon since 1991 working in sales, engineering and general management before becoming managing director in 1997.

Matcon congratulates Dave on his appointment and wishes him continued success.

The Food and Drink Federation (FDF) has announced its director general, Melanie Leech, will be leaving to head up the British Property Federation.

Leech has been serving at the FDF for the past nine years and will begin her new post in the new year.

Speaking about moving on from the FDF, Leech said: “I have been privileged to lead FDF for the last nine years and am incredibly proud of what we have achieved in that time.

“With the support of five great presidents and many individuals from member companies, plus a dedicated, expert and hard-working executive team we have made a real difference for food and drink manufacturing and driven the agenda through initiatives such as our Five-fold Environmental Ambition, our 2020 Growth Vision and our Ingredients for Success. The time is now right for me to move on to a new challenge and I am excited about the opportunity to represent another major economic powerhouse sector for the UK economy.”

Richard Evans, FDF president, said: “Melanie has made a significant contribution to furthering the industry’s interests during her time at FDF. She has been responsible for a number of key campaigns and worked tirelessly to make sure members are well represented in the key debates affecting our sector. She is highly regarded both by members and our stakeholders and has been a huge support to me and my predecessors in the role of President. We wish her well for her new role.” 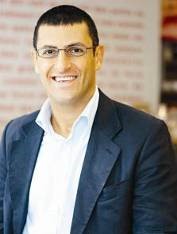 Soupologie, the ‘free-from”’soup company, had announced that Amir Chen has made an investment in the company and has agreed to join its advisory board.

Amir was co-owner and CEO of Apostrophe from 2004 to 2014. He developed Apostrophe into a well known café brand, operating out of 23 locations across central London high streets, shopping centres, tourist attractions and at Heathrow and Gatwick airports. In 2011, Apostrophe established a joint-venture with caterer CH&Co., to whom Amir sold his remaining shares in April 2014. Prior to Apostrophe, Amir was an investment banker with Lehman Brothers in London and New York.

Amir Chen said: “I have been so impressed with Soupologie’s products, the speed at which the company has grown, and the loyal following that the brand has acquired so quickly with the likes of Ocado and the major health food retailers. It is a testament to the dedication and uncompromising attitude of Soupologie’s founders, Stephen and Amanda Argent, and I look forward to working with them to make Soupologie a leading player in the health food market.”

Through his position on Soupologie’s advisory board, Amir will help the company with innovation, gaining wider brand recognition and expansion into new markets. In announcing the news of Amir’s investment, Stephen Argent, founder of Soupologie, said: “We are thrilled that Amir is on board, as his invaluable experience in this sector will help us achieve our vision for Soupologie over the coming years. These are exciting times for Soupologie, and Amir’s contribution will help us grow and develop significantly, fulfilling our goal of making delicious healthy food accessible to as many people as possible.” 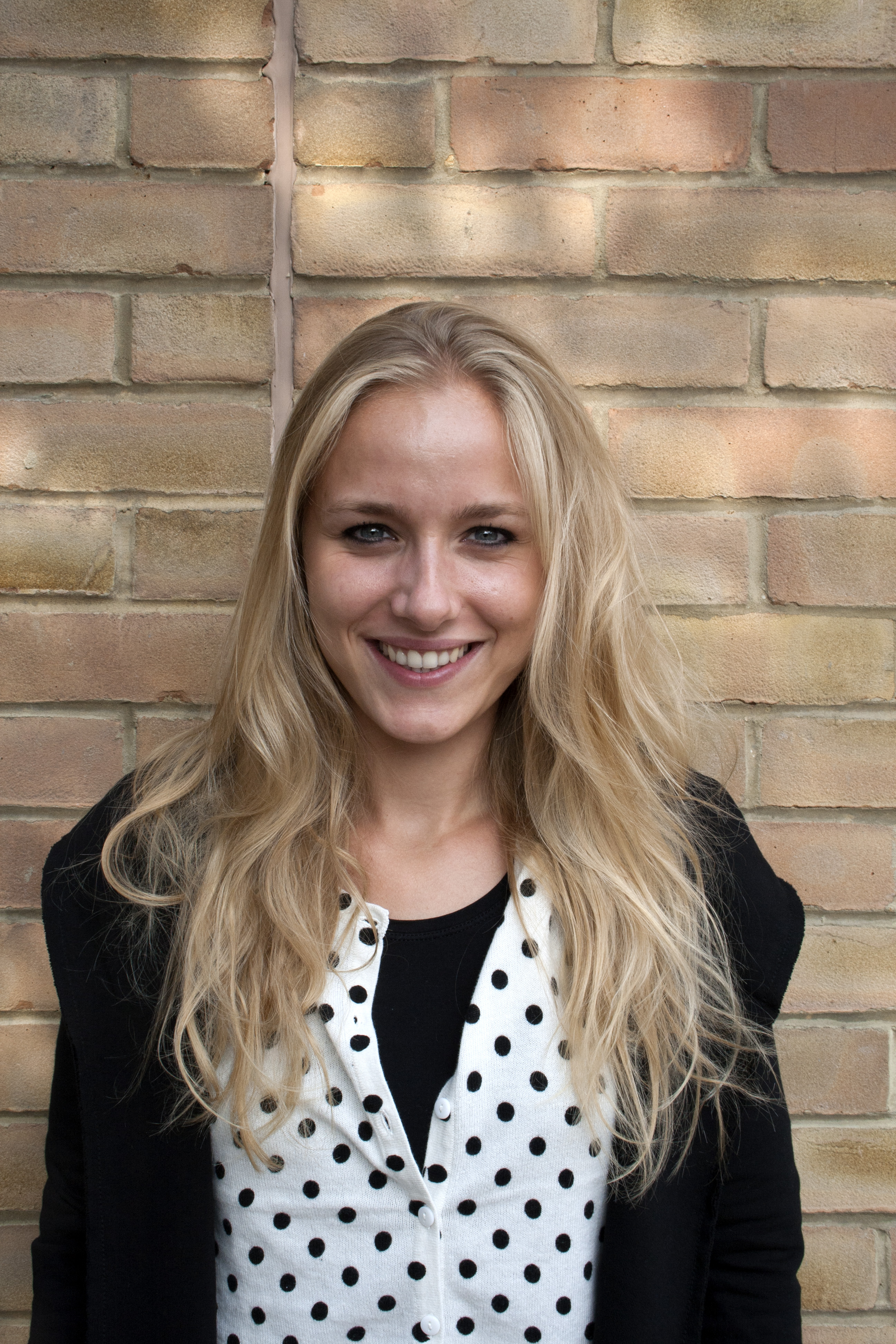 EIZO Limited is has announced the appointment of Louise Stroud, EIZO’s new internal account manager for the Commercial Sales Team.

Having recently graduated from University with a BA (Hons) in Photography, Louise was introduced to the EIZO brand and its monitors while carrying out her studies and has since gained sales experience while working at an estate agents.  Commenting on her new role Louise says, “I am looking forward to growing and developing my career within the commercial team at EIZO. I feel very positive as to what the future holds and the exciting prospects that the company has to offer”.

Rob Musson, EIZO managing director adds, “Working alongside the rest of the Commercial Sales team, Louise will be the main contact for all EIZO FlexScan queries, orders and general product advice.  With her existing knowledge of the EIZO brand and her previous sales experience we are certain she will be invaluable to our team ensuring all our customers monitor needs are met”.