A new study has revealed that the practice of producing goods abroad essentially amounts to offshoring pollution, with two-thirds of emissions from UK clothing occurring overseas.

The report – which was conducted by the University of Nottingham’s Energy Innovation and Collaboration team – found that 47% less emissions are created by manufacturing clothes in the UK, in comparison to a similar operation in an overseas textiles production base.

The academic study into the environmental impact of offshore manufacturing was commissioned by Derbyshire fashion firm David Nieper, as part of its campaign to localise British manufacturing.

David Nieper has been a designer and manufacturer of fashion for ladies aged 50 and over for almost 60 years. The company has a zero waste to landfill status and operates a just-in-time manufacturing policy to eliminate waste.

The University’s report studied the energy and greenhouse gas emissions for the manufacturing operations of David Nieper, who design and make clothes in the UK and sell online and through catalogues, as opposed to a garment retailer that manufactures overseas and sells on the British high street.

David Nieper’s solar panels, energy efficient machinery and LED lighting means the average amount of energy required to make each garment has been reduced by 37.5%, dropping from 8.03kWh to 5.16kWh per garment.

The report also shows the biggest contributing factor to cleaner and more efficient manufacturing in the UK, is due to the lower carbon intensity of electricity supply network.

For example, according to the report – a manufacturer in China would typically release around 90% more greenhouse gas emissions (GHG) while using the same energy as in the UK. Turkey and Bangladesh would release around 70% and 24% more GHG respectively –   making UK production more environmentally viable, the report concludes.

The long distance transportation of goods and component parts, which has become synonymous with the textiles industry, is cited as another environmentally damaging practice and significant contributor to GHG. 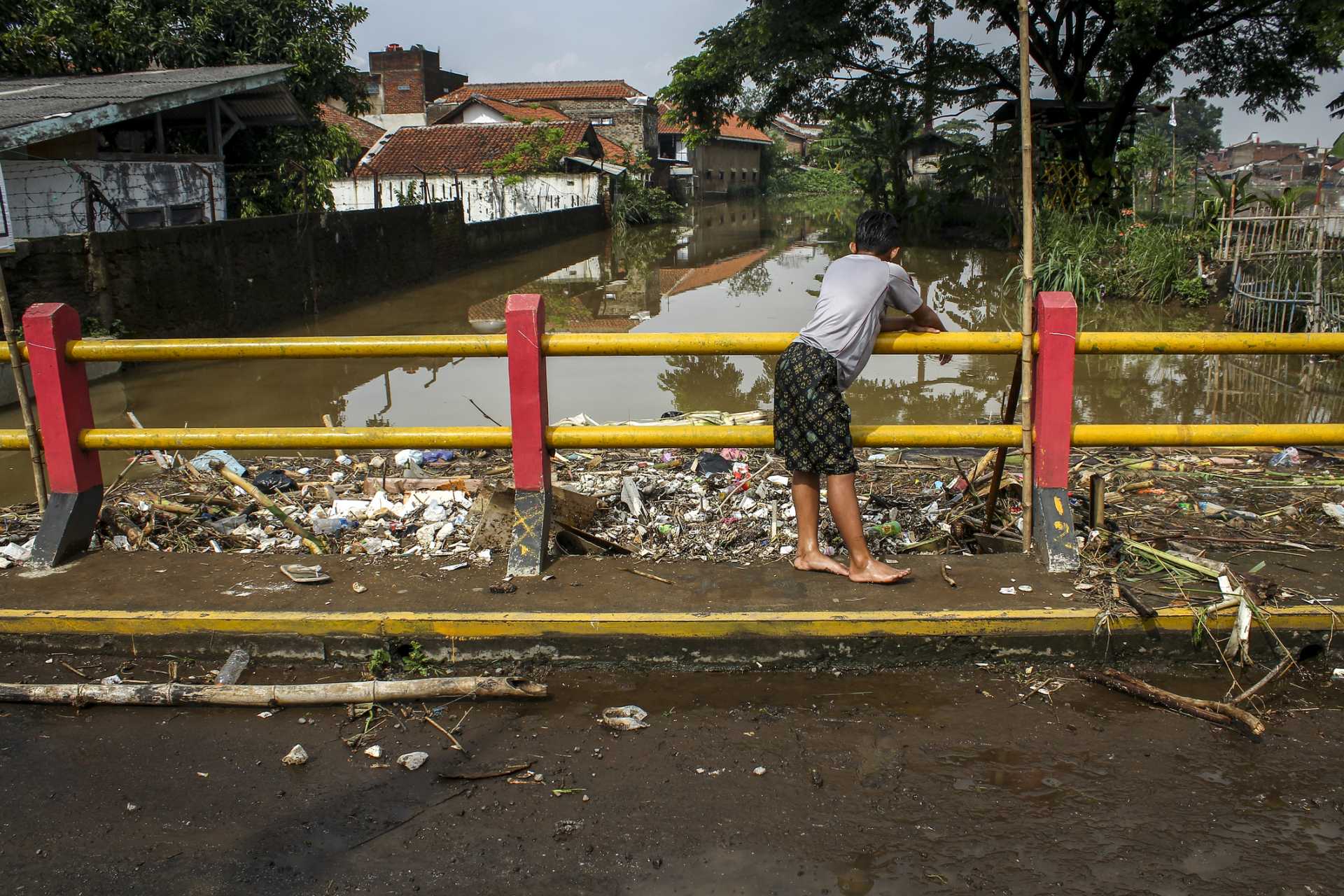 According to the recent House of Commons Environmental Audit Committee’s Fixing Fashion report the fashion and textiles industry produces an estimated 1.2 billion tonnes of CO2 equivalent per year – more than international flights and the maritime trade combined.

The University of Nottingham report details shipping distances to the UK high street from the three biggest textiles manufacturing centres range from 6,226km from Turkey, 16,123km from Bangladesh and 21,694km from China.

Air freight is the worst polluter in the distribution stage, contributing 90% of greenhouse gas emissions.

Managing director of David Nieper, Christopher Nieper commented: “The trend to manufacture overseas has not only decimated the jobs in British fashion, but is having a disastrous effect on the planet.

“We commissioned this report to highlight the environmental benefits of manufacturing closer to home. As an industry we can become more sustainable by removing at least some of these journeys to help make production process gentler on the environment.”

Another shock statistic revealed by the report is that the energy used in making clothes is dwarfed when compared to the energy used ‘upstream’ in the textile supply chain, in making fabrics as well as printing and dyeing.

This reportedly accounts for more than 70% of the total carbon emissions in garment production, emphasising the importance of transparency throughout the entire supply chain.

Nieper continued: “It stands to reason that sourcing offshore incurs thousands of air miles per garment and environmental standards are not the same in all countries. British retailers need to consider their entire supply chain and take more responsibility.”

He concluded: “It’s not acceptable to shift the problem overseas, where it’s out of sight and out of mind.”