Posted on 8 Jul 2014 by The Manufacturer

A Polish manufacturer of metal products is looking to further expand its UK presence after a building its reputation through a host of cross-industry partnerships. 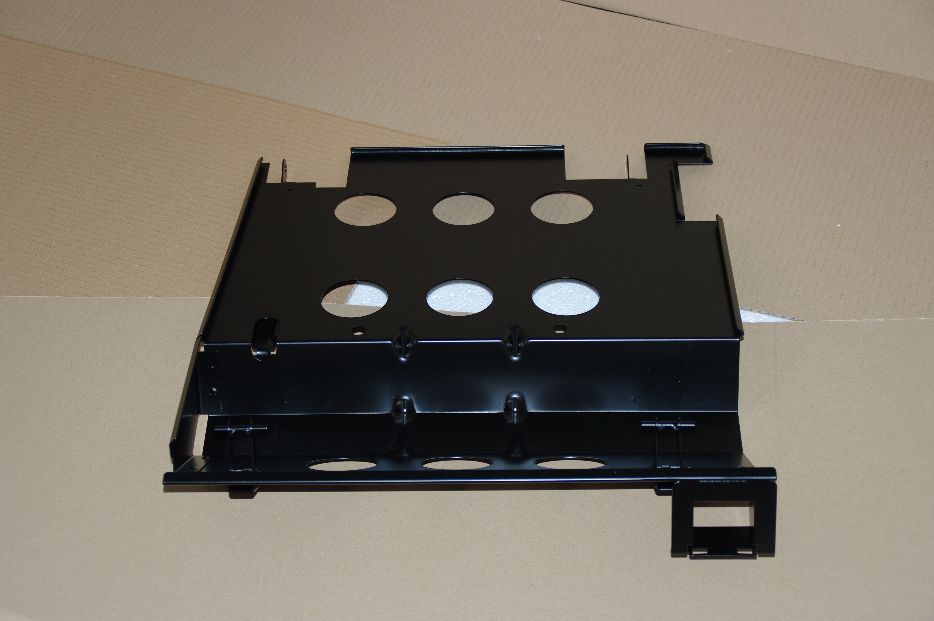 With a range of notable customers across the continent, one of Consiglio’s biggest customers include a Swedish catalogue company AJ Produkter AB, for which it produced workbenches, shelving systems, drawer units and metal trolleys.

Having exported around 90% of its goods to other European countries both large and small, the company now hopes to build on the success that saw it awarded Outstanding Exporter of 2005 and 2010 by the Association of Polish Exporters.

“Consiglio intends to expand  in the UK,” said Maciej Odzimek, the company’s owner and managing director.

“We want to share knowledge and expertise learnt from customers in other European countries with British manufacturers.”

Going forward, the company sees its biggest growth in the automotive industry, having entered the market with a number of  van and bus manufacturers from Germany and Poland in 2007.

It is the occupation of one of  its 2 factories, which concentrates on production of car seats, side walls, bottom and suspension parts, and sub frames for e.g. vans, busses, ambulances and commercial vehicles.

The additional scope of this factory work is manufacture of enclosures and metal components for various branches of industry.

The focus of another Consiglio plant is the making of goods for furniture industry, with the manufacture of hospital furniture including metal beds and frames.