Post-recession high for job creation in 2014

For the first time since the recession more than half of firms surveyed in the CBI Employment Trends Survey plan to create jobs in the next 12 months.

51% of the 325 firms that participated in the CBI/Accenture Employment Trends survey said they expected to expand their workforce in 2014. Firms inYorkshire and Humberside and the East Midlands expressed the most ambitious plans.

Manufacturing firms accounted for one in four respondents to the survey.

Buoyant job creation plans were linked to cautious pay strategies and the increased use of flexible contracts found the CBI.

Encouragingly, there are also an increasing number of opportunities for young people to find work, with companies planning to take on more graduates and apprentices.

Commenting on the survey results Katja Hall, the CBI’s chief policy director, said it was positive to start seeing recent signs of economic recovery having an impact on business plans to hire more staff.

“It’s good to see jobs being created across most regions, not just London and the south-east,” she continued. “Our labour market performed well throughout the recession and pay caution and flexible contracts will continue to underpin growth.

“For the UK to remain an attractive place to do business, as the recovery takes hold, wage growth must go hand-in-hand with growth in productivity.”

Ms Hall’s closing statement reflects survey findings that firms rejected the idea of a madatory wage higher than National Minimum Wage with 42% saying wages can only rise in line with productivity gains.

This stance was largely unmoved by consideration of living costs with 43% saying the living wage was useful only as a voluntary reference point.  Only 12% of firms said there should be any legal obligation to the living wage.

Focusing on job creation and skills development Olly Benzecry, managing director for Accenture in the UK and Ireland said that the survey’s findings indicated a strong interest from employers in engaging with education and increasing vocational skills.

“UK businesses clearly recognise the value of closer collaboration with education and the need for more vocational training and apprenticeships,” he said. “This is starting to translate into action through initiatives such as Movement to Work.”

Cautioning against complacency however, Mr Benzecry continued: “Even so, there is much to be done if the UK is to remain competitive in the global economy, attract investment and tackle the challenge of youth unemployment.

Key findings of the 2013 CBI/Accenture Employment Trends Survey include: 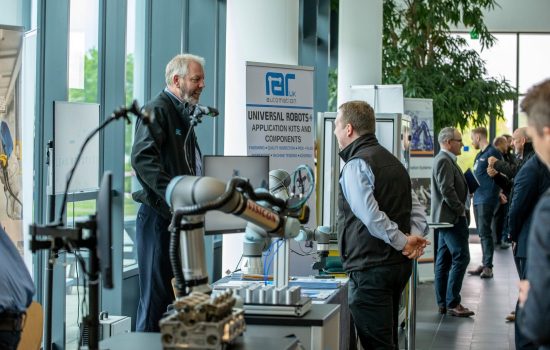