Warwick-based electronic assembly specialist, SMT Developments is celebrating its 15th anniversary in style, by posting record sales and signing off on a £350,000 investment.

The firm, which employs 35 people at its high-tech facility on the Heathcote Industrial Estate, is on course to smash the £3m sales barrier for the first time in its history after enjoying significant growth in automotive, LED lighting and specialist electronics. 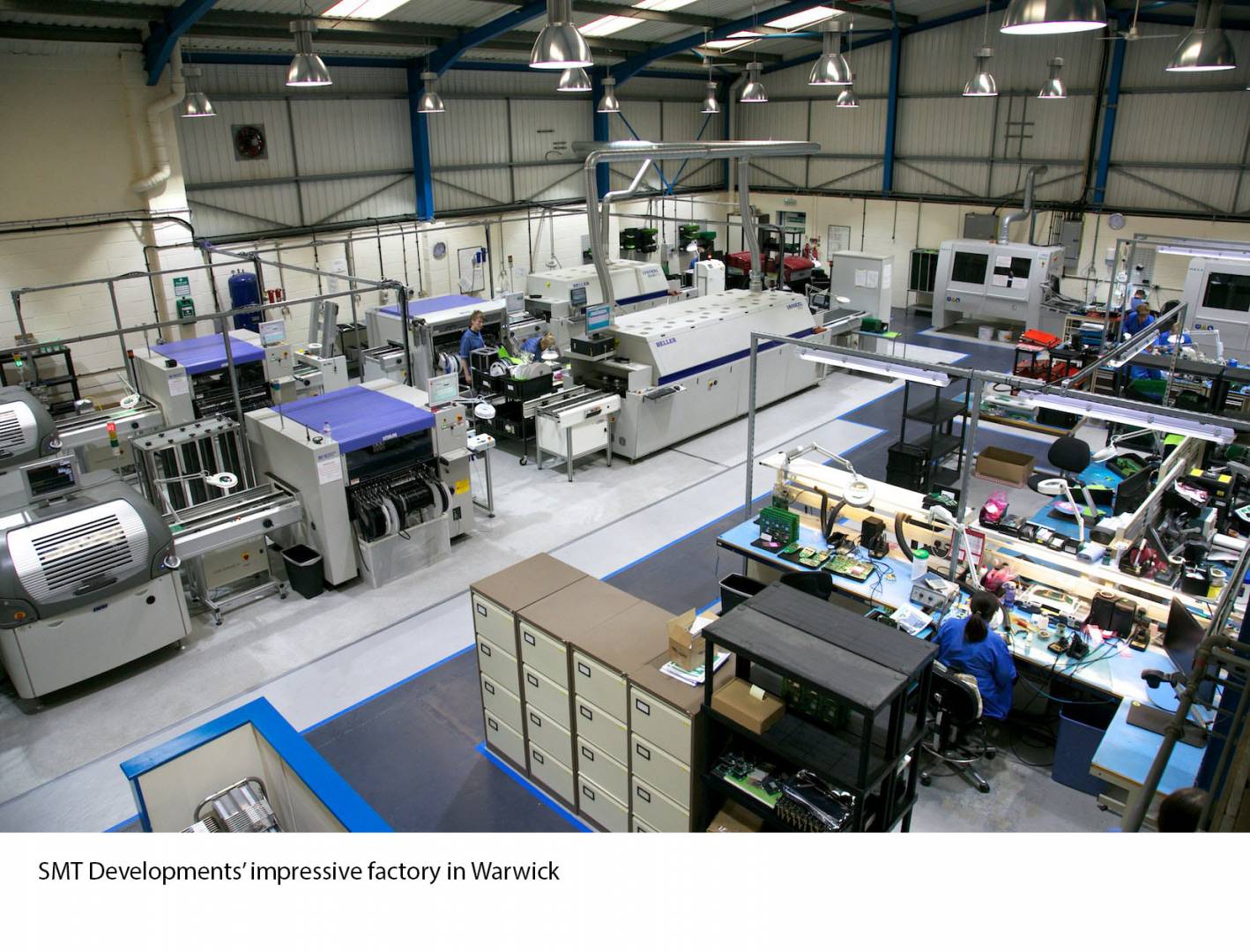 The company has taken on five new staff to cope with this expansion and also invested in a new six-head pick and place machine, automated selective soldering and doubled its ultravision inspection capability.

This is a far cry from 2000 when founder Phil Rowley set up the business in a small industrial unit not much bigger than a domestic garage.

Rowley, who is joined at the helm by his son John and wife Elaine, commented: “Looking back it was probably not a textbook business decision. I was commercial director at an automotive electronics specialist and was given the task of finding a firm who used surface mount technology in small volumes.

“After much searching I couldn’t find a suitable supplier so went back to the board with the suggestion that we do it ourselves. They said no and I thought, well I’m going to do it anyway.”

He continued: “I didn’t really know much about electronic assembly at that stage, but re-mortgaged and used the money on a small starter workshop. It didn’t take long before I realised I needed an electronics designer to add that level of expertise” 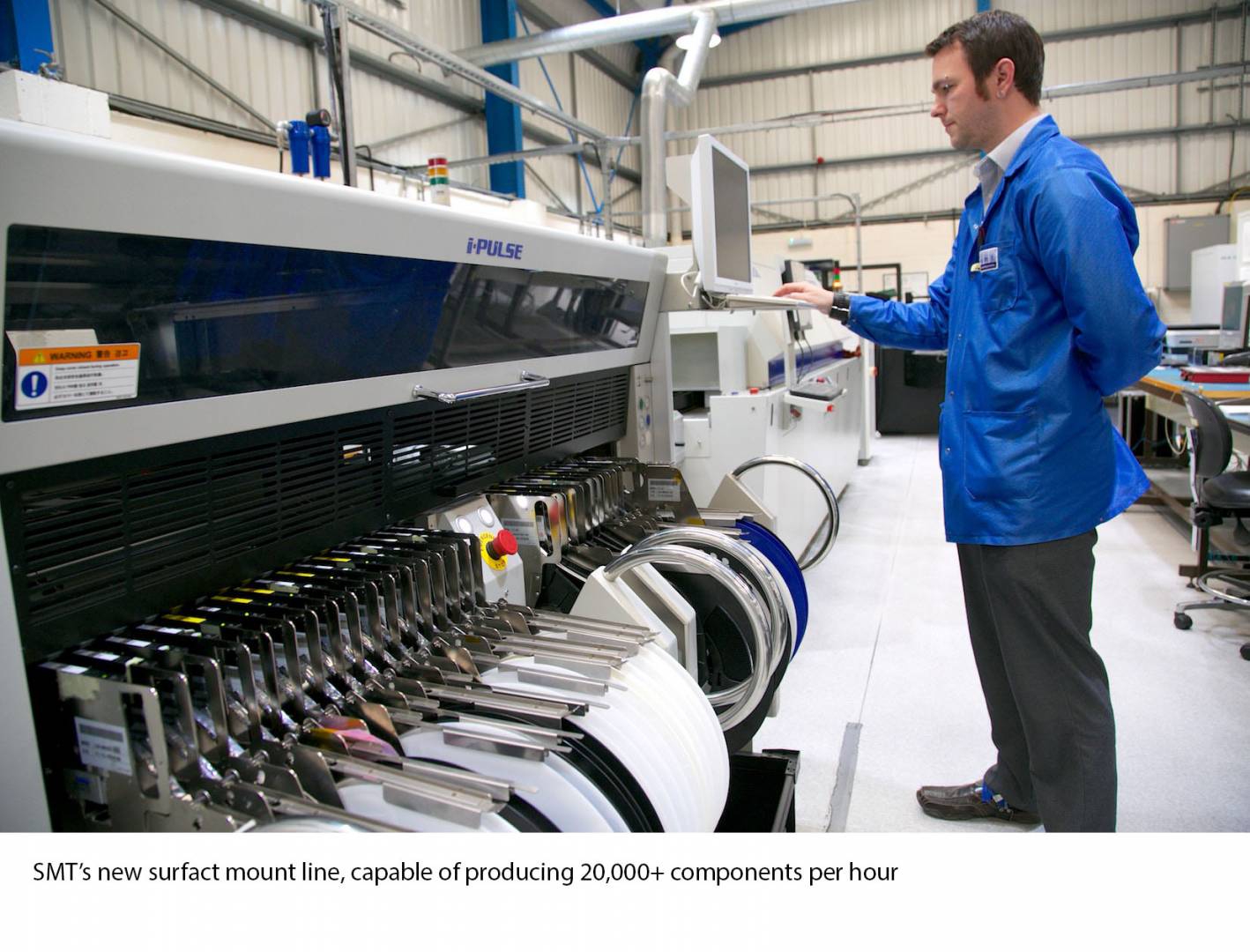 The company’s first order was to supply electronics to go into a DVD player for the Ford Galaxy and, as volumes increased, so did enquiries from clients operating in other sectors.

Boosted by this interest, it moved to a larger factory and it was here where the firm’s largest ever order was secured, a £1.8m contract – delivered over 20 months – to Paxton Access.

This triggered the first investment in automation and put SMT in a position to win new high-profile contracts.

“£1m was spent on purchasing the building in 2014 and we’ve followed this up with a further £350,000 investment, including the addition of a conformal coating line that allows us to go after more specialised work in aerospace and MoD. There’s easily enough capacity now to do £5m sales every year.

SMT Developments is an active member of the Midlands Assembly Network (MAN), a nine-strong group of sub-contract manufacturers who work together to win work both at home and overseas.