Posted on 4 Nov 2014 by Victoria Fitzgerald

Rolls-Royce have announced it will get rid of 2,600 jobs in the next 18 months, with the majority being cut in its aerospace division.

The cuts are scheduled to take place in 2015 and it has not been determined where in the firm’s 55,000 strong workforce, 24,000 of whom are in the UK, the decrease will be actioned. Although workers’ union, Unite, told the BBC that there would be between 800-1200 engineering jobs removed at Derby and Bristol locations.

In a statement on its website, Unite warned that Rolls-Royce was in danger of hollowing out its skills base and could see vital engineering expertise lost to the UK aerospace industry.

Commenting, Unite national officer Ian Waddell said: “Rolls-Royce is in danger of making decisions in the short-term that it will later regret.

“Engineering skills and expertise are already in short supply across the aerospace industry and will be difficult to replace should there be an up-turn in business.

“We will be seeking guarantees over no compulsory redundancies and seeking assurances that the company doesn’t turn to casual labour to plug the skills cap in the future, or seek to offshore skilled UK jobs.

“This is a bitter blow to a proud workforce and we will be doing everything we can to fight for jobs and skills.”

Rolls-Royce chief executive John Rishton said: “The measures announced today will not be the last, however they will contribute towards Rolls-Royce becoming a stronger and more profitable company.”

In October, RR said that its underlying revenues for this year would be lower than expected, between 3.5 and 4%. Although the company has commented that some voluntary redundancies would be proposed, compulsory redundancies have not been ruled out. 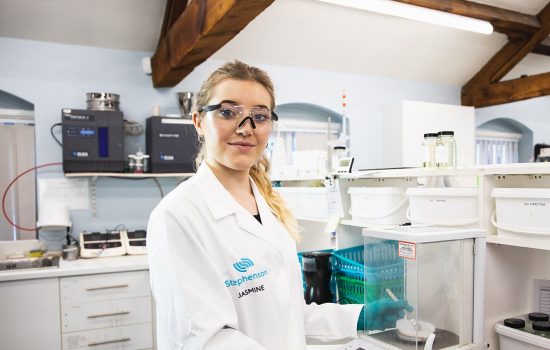