Posted on 3 Aug 2020 by The Manufacturer

The vast majority (92%) who have used rugged technology first-hand are keen to invest in more, according to a new multi-industry study.

The research, published by Samsung Electronics UK, took in the views of employees and decision-makers in the sector, among others, to reveal current attitudes towards rugged technology.

Rugged refers to hardware – including smartphones, tablets, laptops and wearables – designed to operate in extremely harsh environments and conditions.

Samsung uncovered an array of key insights into the benefits and attitudes towards the wider adoption of rugged tech, with those already using or deploying it in their workplace saying the following:

While more than two-thirds (68%) of users claim that they cannot imagine work life without rugged technology, the survey also revealed a strong will from non-users to deploy it in the future. 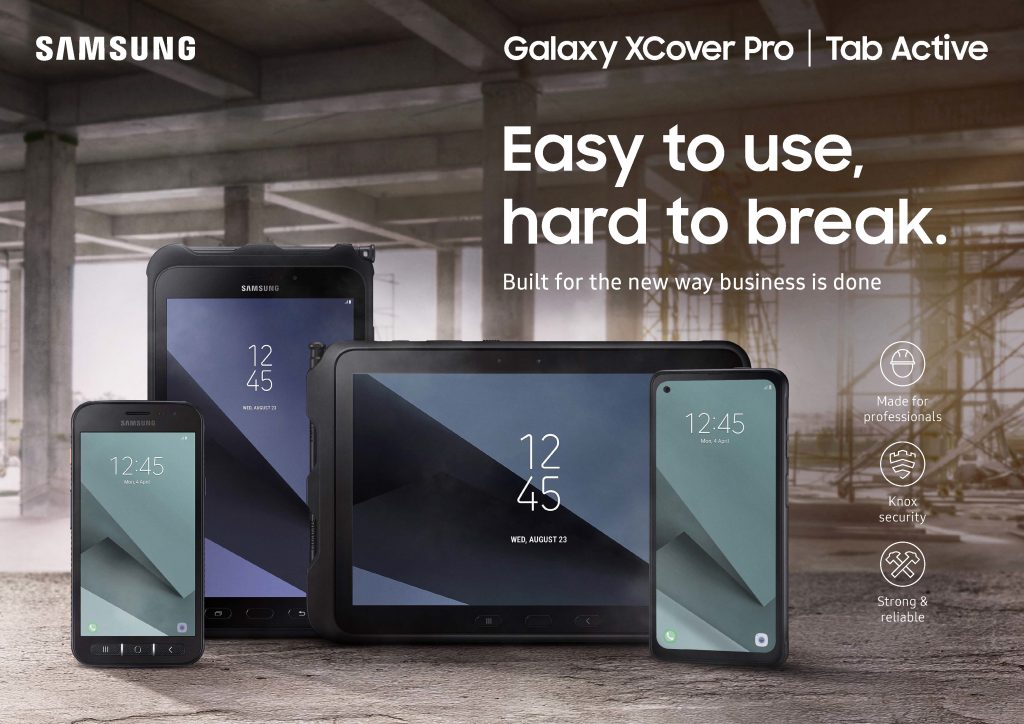