Posted on 4 Dec 2019 by The Manufacturer

A consortium of partners are embarking on a project to refine the basic science of electron-beam welding over traditional welding techniques, something that could drive down production times in civil nuclear assemblies by as much as 85%.

The Innovate UK-backed scheme has been awarded a £8m by the Department for Business, Energy and Industrial Strategy (BEIS) – the biggest single grant under its £20m Nuclear Innovation Programme.

It is hoped that the result will showcase how electron-beam welding (EBW) can surpass traditional welding methods and potentially integrate welding into the nuclear manufacturing process, in theory saving the sector time and money. 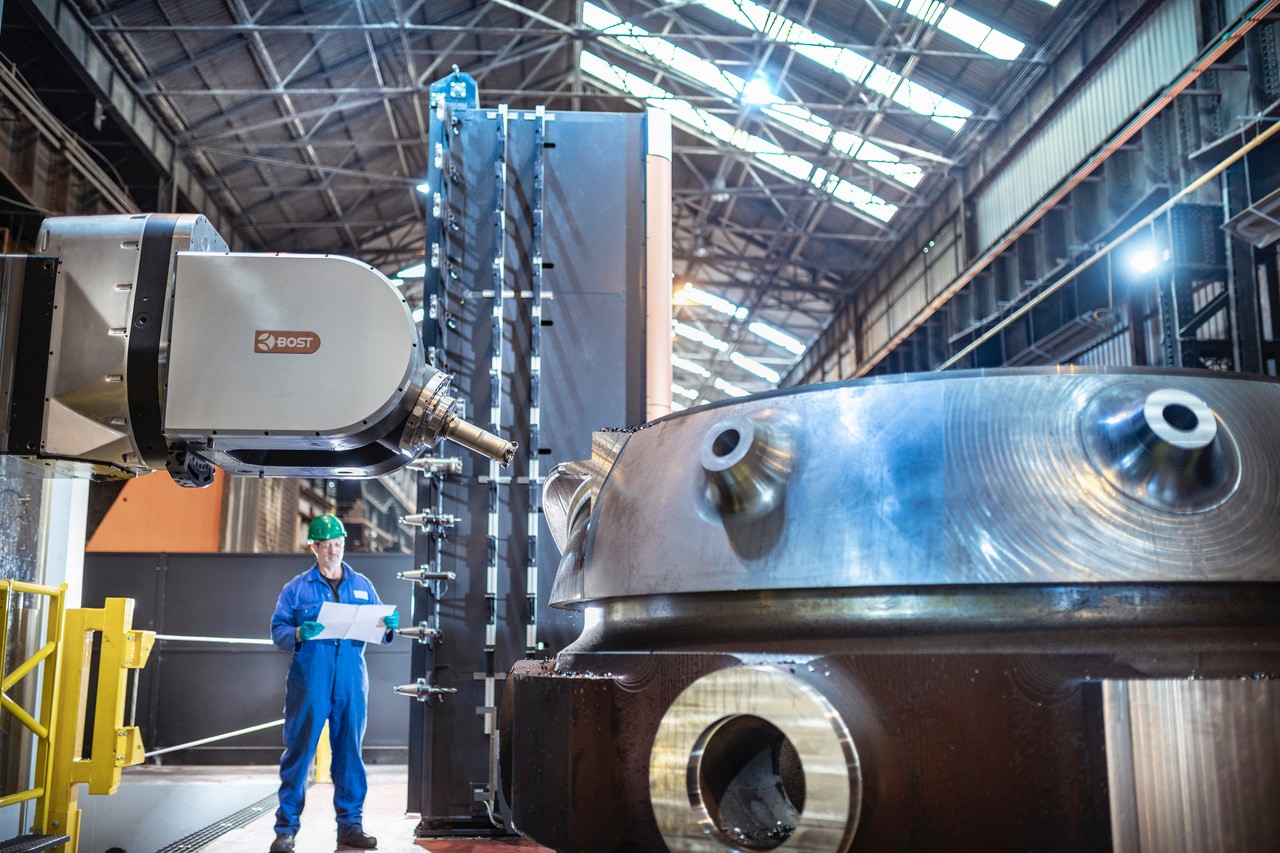 The partnership, which reportedly builds on three years of research, will draw on the expertise within the Nuclear Advanced Manufacturing Research Centre (NAMRC), the Ministry of Defence (MoD) and the UK Atomic Energy Authority, in the “largest ever research and development project” of its kind.

Other partners include the University of Manchester, Cambridge University, Arc Energy, TWI and CVE, with Rolls Royce Civil Nuclear and Rolls Royce (Submarines) Cavendish Nuclear sitting on a steering committee with NAMRC, the MoD and the UK Atomic Energy Authority.

Sheffield Forgemasters’ research, design and technology director, Jesus Talamantes-Silva, commented: “It is our largest research project to date, which launched in August, running until March 2021, and the implications of accelerating this technology for civil nuclear power are significant, but could also benefit other sectors including defence, offshore and petrochemical industries.”

Sheffield Forgemasters plans to install an electron-beam welder capable of welding 3m diameter cylinders under localised vacuum and without traditional welding preparation, offering narrower welds than traditional methods plus the ability to weld as part of the manufacturing process, prior to quality heat treatment.

It will then manufacture a civil nuclear component to demonstrate a full-sized (4.3m high x by 3m diameter) small modular reactor pressure vessel. It will also produce several grades of steel alloys suitable for civil fission and fusion nuclear applications within the project’s research element.

“This is a highly advanced manufacturing process which has not yet been brought to industrialisation in this sector. Although EBW exists elsewhere, it is used on a smaller scale than the 200mm welds that we will conduct,” Talamantes-Silva continued.

“We aim to demonstrate how EBW can improve material characteristics over traditional welding, which heats up a larger volume of material, but also how this technology can integrate at manufacture to remove component weld properties at a later stage.”

“Using EBW over traditional welding techniques, circumferential welding of pressure vessels can be reduced from approximately 150 days to 10 days. Through the science that we have already refined, we will be able to produce safer, stronger components for the next generation of nuclear power, with lower costs and vastly reduced production times,” he added.