Smiths Group: A history of innovation

Posted on 7 Nov 2018 by Jonny Williamson

Smiths Group has been innovating from the dawn of the Industrial Revolution to the space race. Nick Peters sits down with its Head of Innovation, Keir Boxshall.

When watchmaker Samuel Smith opened his first shop in south London in 1851, he certainly couldn’t have imagined that one day the company that bears his name would be at the very forefront of modern global engineering.

Even so, you can trace the pedigree of the company’s growth through innovation back to its founder.

Before he died in 1875 aged just 49, Smith had grown the company far beyond its relatively humble beginnings to lay the foundations of a business that would become a major player in timepieces, diamonds and automotive instrumentation.

Today, the company has five divisions, a large workforce across the globe and products that operate on Mars, in spacecraft, fighter jets, oil platforms and hospitals – wherever precision instrumentation and engineering are required.

Two years ago, Smiths Group created a new post – Head of Innovation – so that Keir Boxshall could sharpen the company’s already effective innovation strategy into something that would focus the entire company on seeking out new versions of the future and creating them.

Revenues from new product development currently account for 15% of group income. Boxshall’s job over the next seven years is to push that to 40%.

Nick Peters spoke to him at Smith Group’s headquarters in London.

Keir Boxshall: Over the last three years, we’ve increased our R&D spending by nearly 50% and will continue to do so, maybe by another 20% in the UK and worldwide.

However, if you just spend more on R&D that doesn’t necessarily correlate to growth, and obviously we’re after growth. So, how you spend that money is extremely important.

Historically, we’ve spent most of that money, 80% or so, on products that are built from our existing technologies; ones that basically serve our existing markets.

Now we are moving, quite quickly for a big global organisation, to about 50% on products that are still made from our great core technologies and the other 50% invested in ideas that are new to us or new to the world.

If you don’t innovate in a world like this, if you don’t focus on innovation, you’re going to get killed in the rush. You’ve got to move very fast nowadays to stand still.

Absolutely. In 10 of the last 15 years, we’ve been running faster and faster, but only to stay still, because we were predominantly still trying to build things out of the same building blocks, which meant the only way to grow was to be even more efficient or just to run faster.

Whereas now we need to run faster in terms of bringing new projects in and creating new products. As you imply, “all companies are dying, it’s a question of how fast”. That’s a favourite saying from Sir George Buckley, who’s our Chairman of the Board.

It explains why innovation is the lifeblood of this company – it always has been, but now you have lots of new players coming in, new disruptive models, and a grand convergence of industries and technologies, which means the threat is even more apparent and even closer. We are very cognisant of that.

How do you get a very large company to change at such a fundamental level?

Obviously, it’s challenging, because there are 22,000 people that you’re trying to reach and shift to a proactive innovation strategy.

Previously, they were passive and reactive, waiting for the world to change around them and then reacting to it.

If you’re going to make this kind of huge cultural transformation, it has to flow down, so we have an internal organisation called i3 that’s composed of all of the CTOs from all of the divisions.

We have the strategy leads in it, plus marketing, operations, manufacturing and business information systems.

These workshops are with engineers, the people who are doing the actual engineering. We give them the authority and the permission to be innovative. 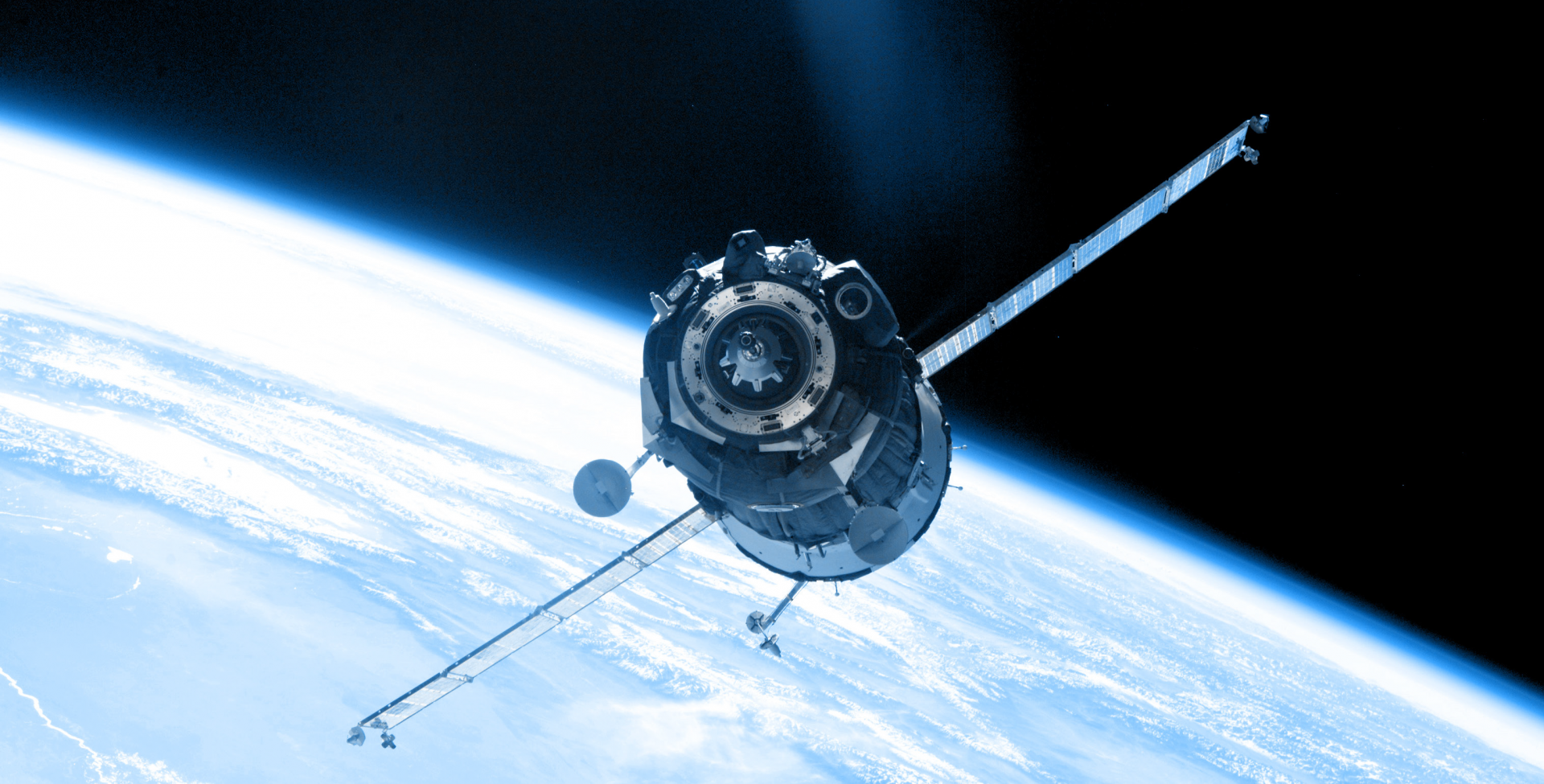 Do you still see yourself as an engineer, or are you an enabler of cultural change? I ask because it doesn’t seem to leave you much room to innovate yourself.

I still consider myself an engineer, but the problem I’m solving at the moment is how to shift this culture to becoming a more risk-accepting and forward-thinking one, and it is changing, it is transforming.

Fortunately, I still get to do those workshops with the innovators themselves, with the engineering teams, so I live somewhat vicariously through them!

Smiths has been around since 1851. It’s a brilliant British company and it’s now a brilliant global company. What are its ambitions? Where’s this innovation and technology change going to take it?

Our stated ambition is to be a world-leading technology company, and to me that means being a thought leader, being proactive and revolutionising the spaces that we work in.

My job is for us to always be looking at the horizon. We do want to change the world and that’s what that means.

You’re also heading outside this world, you’re going to Mars. Is that typical of the kind of thinking that is now prevalent in Smiths – there are no boundaries?

Yes, it is. We have a ‘futuring’ process, rather like scenario planning, and part of that process is to assimilate the mega-trends. That includes all the current big global trends and the emerging trends, the things that are on the fringes, and focus on where there are big opportunities, ones that are nascent but just coming to fruition, including technologies coming out of universities.

We assimilate all of those different inputs into a vision of the future and that is key to where we have to be. We need to have stated visions, like the leaders of world-famous innovative companies that set out a bold vision and then go and execute it.

We’re building that into our innovation process, so all of the divisions now produce future visions that could be 10 or 20 years hence, and then we take tangible steps towards that future. We’re creating the future, not just passively waiting for it to happen. 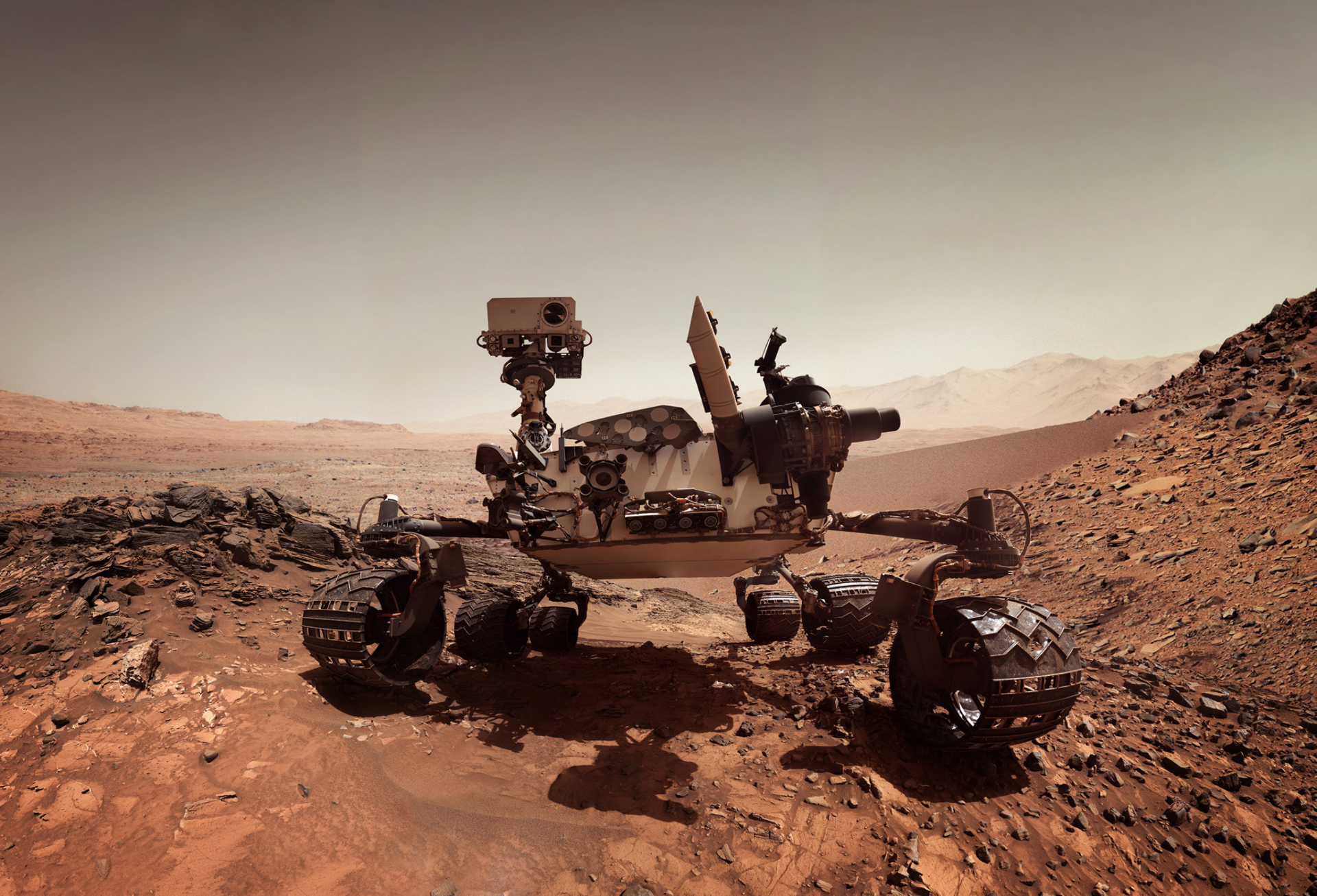 Do you think it’s possible for a very large global company which has developed its own bureaucracies, divisions and units over decades to act with the same nimbleness as an innovative company headed by one person, say a Steve Jobs or Elon Musk, where they can almost turn the company on a sixpence? Can you really be that agile?

This is why we’ve established the Digital Forge in California, to inject some of that agility.

Our Interconnect division now has an enabling technologies team. There’s an advanced technology team in John Crane (the largest Smiths division, providing global engineering products and services), so we are creating that agility in pockets within the innovation community.

Smiths Group has been around for more than 160 years. The company has seen the First Industrial Revolution. It’s been through a couple of World Wars, depressions, recessions, financial crashes, the lost generation of British manufacturing in the 1980s and 90s. It seems to have come out of all that stronger than ever. How? A lot of companies didn’t make it.

I think a lot of that is because of our global reach and that makes us slightly more resilient perhaps than companies that were completely focused in one geography.

The problems that we’re solving are always the most challenging problems. You mentioned going to Mars. All those components are designed to never, ever fail. That’s the first thing we’re asked for by the space community, and that’s what we’ve focused on.

We’ve always been involved with very, very top-end, high-end engineering, and there will always be demand for that.

Some problems are becoming ever more terrifying, such as terrorism. You have incredible new advanced technologies that are being trialled at airports at the moment. Out of threat comes opportunity?

I’m always slightly reticent to feel too joyful about this, because something terrible is going on, but it is great that we have the technology and the drive to help the world.

Some of the things that we manufacture in the UK, such as the Ctix 500 and 600 ranges, are in airports testing for drugs or for explosives on people. That’s definitely something to be proud of – that we have focused our investment in making the world a better place.