A collaboration between a Peterborough renewable energy firm and the University of Sheffield's AMRC means vaccines can now be transported through some of the hottest climates on Earth.

A form of solar refrigeration technology has received a boost as technology that slashes its production costs has been developed.

Solar-Polar, whose raison d’etre is to bring solar cooling to the developing world, approached the University of Sheffield’s AMRC Design and Prototyping Group (DPG) to develop techniques to cut manufacturing costs for its inventive cooling system.

John Spencer, Senior Project Manager at the DPG said Solar-Polar’s technology offers the flexibility and potential to be scaled up to target specific applications, such as bulk storage of vaccines.

He added: “This off-grid renewable cooling system, functioning from solar energy alone and removing the reliance upon mains electricity, provides a secure, low-cost and low carbon solution to the fundamental problem of vaccine refrigeration and food storage.”

Solar-powered refrigeration systems have been touted as a panacea to transporting vaccines that require refrigeration in order to not be spoilt. But the technology suffers from wear and failure and requires regular maintenance.

Solar-Polar has now created a thermal alternative technology that does not rely on electricity. The technology was created with the help of the DPG, who helped to simplify the product’s design in order to make it cheaper to mass manufacture.

A Catapult-funded SME scheme run by the Advanced Manufacturing Research Centre (AMRC) carried out the project, which involved assessing certain components in the cooler assembly that would be costly to mass produce and recommend design changes which would lower those costs.

AMRC research engineer Matthew Wilkinson said: “The reduction of complexity in a system can significantly lower manufacturing costs, such as combining parts or removing unnecessary components. The standardisation of parts can also reduce complexity because common components can be used multiple times throughout the system, reducing tooling and manufacturing cost.”

The DPG has worked with Solar-Polar and other research organisations to submit a project proposal to Innovate UK to carry out the detailed design and development work packages necessary to advance the technology to a pre-production stage. Feedback on this is expected later this month.

Spencer says if the project is successful, it can transform the lives of millions of people in some of the most remote regions of the world, particularly in sub-Saharan Africa and Asia. 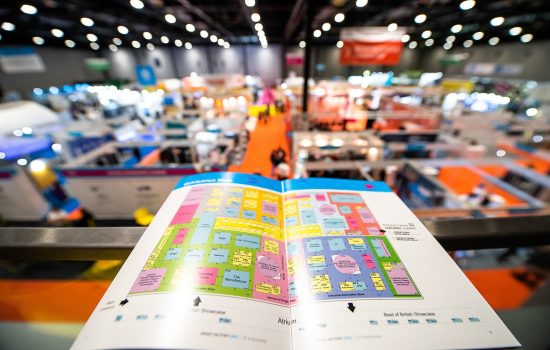 Everything you need to know about Digital Manufacturing Week