Autodesk 360 gave a sneak peek of their new PLM 360 dashboard at a conference in Boston. Andrew Putwain travelled stateside to see it.

The most common effect you hear about the evangelical-like positivity from the users of PLM 360 is its effect on communication. Their businesses glide along now, instead of spluttering through miscommunication, missed deadlines and a never-ending amount of Excel spreadsheets.

Probably one of the reasons then why Autodesk’s two-day event in Boston was so packed full of information, panel discussions and a general sense of how life-changing PLM had been.

One of those companies that had experienced the programme’s transformative effects was UK-based engineers, designers and project managers for the marine and oil industries, Houlder Ltd. The company has grown extremely quickly with four UK offices, a new branch in Houston and a South Korean office. The sheer logistics of running a company that has grown so fast, and deals with such complicated and detail orientated work as designing oil rigs meant they needed a product that could help to simplify and drive efficiency wherever gaps could be found.

Houlder’s IT manager Andy Matthews, explained in their presentation that PLM offered the best fit for their small company, with an international bent. The cloud first strategy meant no software/hardware to install and maintain and it gave an “agile system that was based on standards that can be integrated with other systems in the future”.

Houlder was just one of the many companies that were able to show the benefits of PLM 360. From small companies like California-based solar panel manufacturer Zep Solar, to massive multinational firms with thousands of employees across dozen locations like Electrical Components International (ECI). And the sneak peek of the updates that will be revolutionary, with more cloud-based abilities and a streamlined take that will further its reputation as the best workspace on the market. 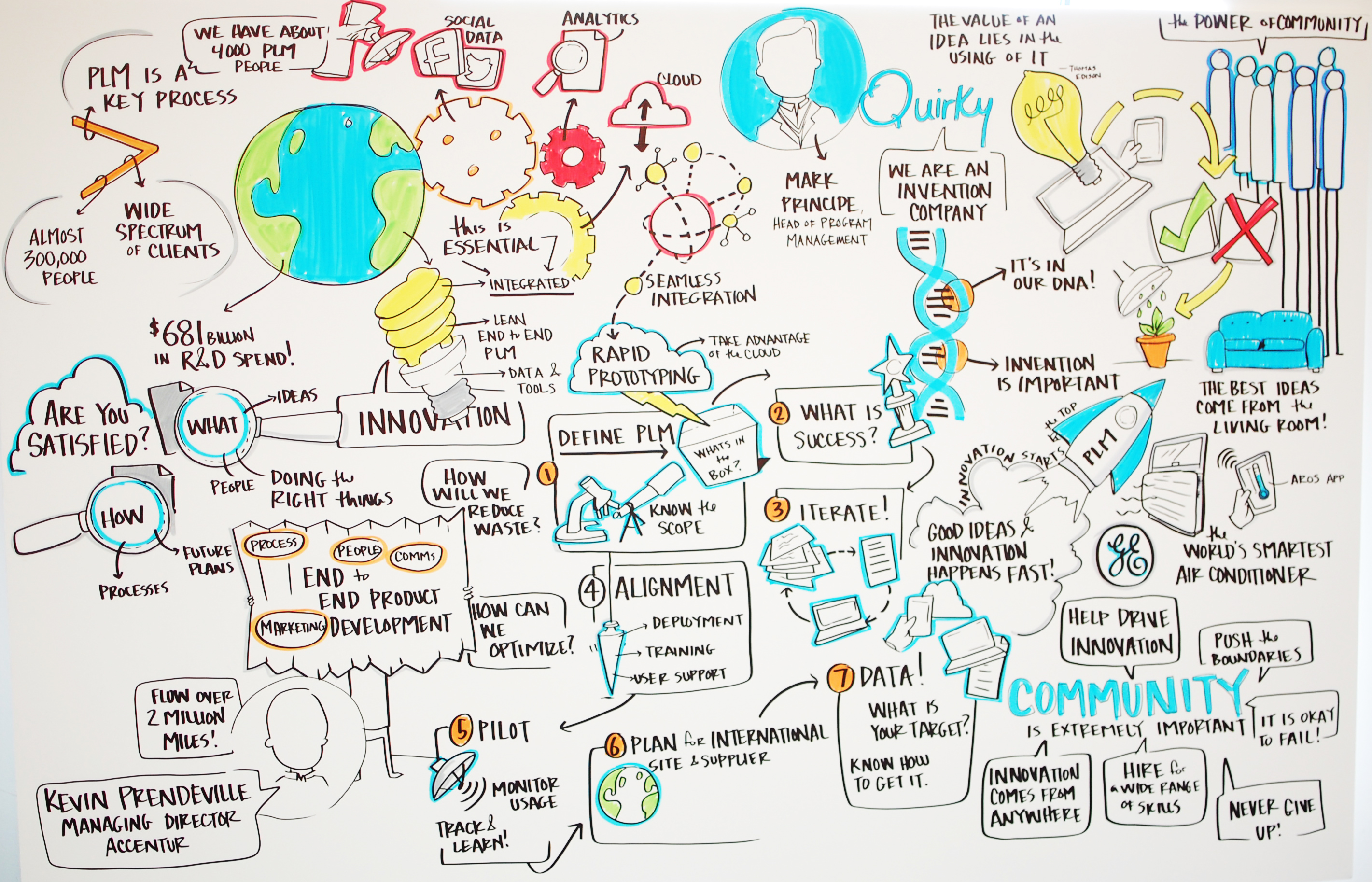