The climate crisis is at the forefront of public discussion. The UK government is working towards a pledge to reduce carbon emissions and achieve net zero emissions by 2050. To do this, the government has presented the Ten Point Plan for the Green Industrial Revolution. This plan will allow the private sector to thrive in a way that is beneficial for the environment. By 2030, The government will invest £90bn and support 44,000 jobs within green industries.

The manufacturing industry accounts for a huge amount of carbon emissions. According to the Office for National Statistics, manufacturing has been the fourth highest industry contributing to greenhouse gas emissions between 1990-2020.

The nation has seen a reduction in greenhouse gas emissions since 1990. However, despite the Ten Point Plan, there is still a long way to go if the United Kingdom is to achieve net zero by 2050. Thankfully, companies in the manufacturing industry are combatting the climate crisis. This article will explore how companies are reducing their carbon emissions and leading the UK into an environmentally friendly future.

Taylor’s of Harrogate is a family-owned business based in Yorkshire, England. The company produces a number of products, including a wide range of teas and coffee. Its most notable product is Yorkshire Tea, which was voted the best cup of tea by Brits in 2021. As a company, Taylor’s prides itself on prioritising people and the planet. Following this ethos, they build lasting relationships with their suppliers and sustainably source their ingredients.

Taylor’s combats the climate crisis in many ways. The company aims to make all of its plastic packaging recyclable, reusable, or compostable by 2025. As well as this, Taylor’s began reducing its carbon emissions in 2015 and has since announced that the company is completely carbon neutral. In order to achieve this, the business measured the average volume of carbon dioxide that was emitted into the earth’s atmosphere at every stage of its production line.

This technique is carbon offsetting. Companies that use this method make up for their day-to-day greenhouse gas emissions by contributing to offsetting projects. These projects can encompass work such as forest conservation and renewably energy expansion. In collaboration with the Kenya Tea Development Agency, Taylor’s has encouraged over 7,000 farmers to plant almost 2 million trees. This helps with carbon offsetting as the trees absorb carbon dioxide and balance greenhouse gas emissions.

A manufacturing company founded in the UK, Siemens has sites across the country. This includes Electrum manufacturing sites in Wythenshawe and healthcare manufacturing facilities in Swords. Siemens manufactures a number of integral products and systems, such as traffic lights, gas turbines, and medical scanners.

Siemens recycles 92% of its materials and has an amazing 0% landfill waste capacity in Newcastle. The company has also spearheaded multiple national projects, including the Keele University Smart Energy Network Demonstrator. This is the largest grid in the whole of Europe. The project positively affects 350 buildings on campus and reduces 4,000 tonnes of carbon dioxide emissions per year.

As well as this, Siemens is committed to expanding the use of renewable energy. The company created a wind turbine blade factory in Hull, which is the nation’s largest offshore wind manufacturing facility. The UK government is said to be investing £160m into the blade factory. The investment will double the factory’s size and provide a total of 1200 jobs across the whole facility. The company’s current project, the 1.4GW Hornsea Two, powers the equivalent of 1.3 million homes. Siemens’ turbines are utilised in the North Sea and around the world, powering a future free from harmful greenhouse gas emissions.

Quorn: recycled packaging and reducing the use of plastic

Quorn is a manufacturing company based in Stokesley, Yorkshire. The UK company, which produces meat-free food alternatives, is committed to tackling carbon emissions one bite at a time. In fact, switching to Quorn mince in just one meal is said to save the same amount of greenhouse gases as it takes to charge a phone for three years.

The food manufacturing industry is responsible for 26% of global greenhouse gas emissions. Livestock farming accounts for 14.5% of all emissions alone. In an effort to reduce its carbon footprint, Quorn calculates its carbon emissions from farm to fork. This includes the ingredients, factories, packaging, and transport it uses during the process. Quorn pieces produce a minuscule 0.22kg of carbon dioxide per serving. To put meat-free products into perspective, UK chicken produces 5kg of carbon dioxide per serving

Moreover, Quorn has committed to reducing plastic waste within the food manufacturing industry. As of 2019, Quorn has removed all black plastic from products. Additionally, the company has created ready meal PET trays made of 80% recycled material. However, plastic packaging is important to the hygiene and safety of a food product, so it cannot always be avoided. To ensure it minimises its impact on the environment, Quorn collaborates with RECOUP and WRAP UK Plastic Pack.

Overall, there is a long way to go before the UK can achieve carbon neutrality. Whether the nation achieves net zero by 2050 is down to the government’s cooperation with UK companies. Manufacturing companies are an important part of this. Now, Corporations are responding to the climate crisis more than ever. Companies are achieving carbon neutrality, expanding turbine power, and recycling plastic waste. How will your business continue to lead the way in sustainable manufacturing? 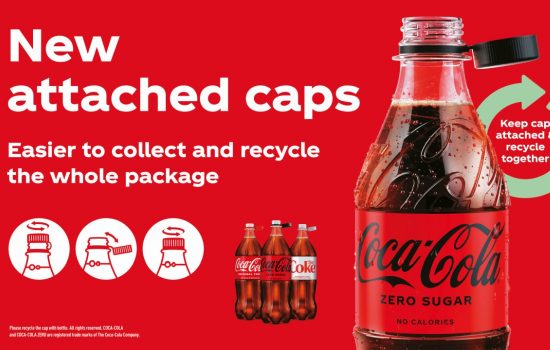 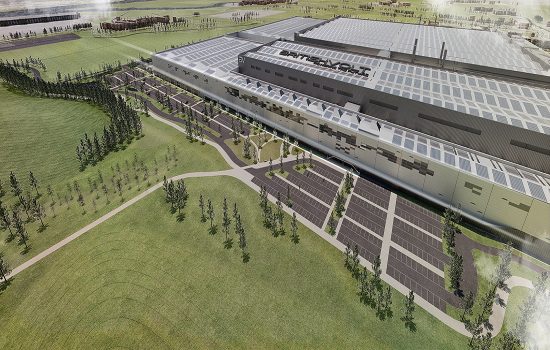