Despite the events of the past two years, Mollart Cox Engineering Ltd. has been making significant investments and manufacturing new opportunities to ensure it continues to add real value to its existing customers and secure new ones. The Manufacturer recently sat down with Mark Rooker, Operations Manager at Mollart Cox, to find out more about how the engineering firm has been diversifying and how digital technologies have been at the forefront of this drive.

Mollart Cox is one of the largest privately-owned machine subcontractors in the UK. From its 50,000 sq. ft. plant in Chesterfield, Mollart Cox’s skilled staff of more than 60 supplies products to a range of industries, including oil & gas, nuclear, defence, hydraulics, off highway and aerospace. 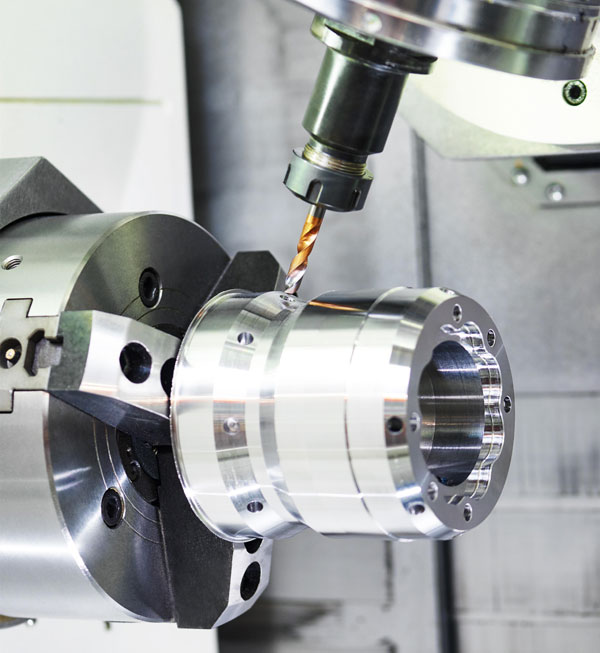 With a 20-year plus history of manufacturing precision components, Mollart Cox has traditionally been a machining subcontractor. But as Mark explained, the firm has been making some significant investments over the last 18 months and seriously expanding its capabilities.

Mark said that “while subcontract machining is something that Mollart Cox is extremely good at and that can be profitable, it can also be rather demanding in terms of turnaround times.” That’s why when an opportunity to take on a piece of work producing a large number of finished machined products arose, the team at Mollart Cox grabbed it with both hands.

Having successfully completed the high volume parts order and delighted the customer in the process, Mollart Cox now had a taste for adding more value for its customers.

In just 18 months, Mollart Cox went from doing very little milling to owning five advanced milling machines, ranging from 1,250mm long tables all the way up to 9,500mm long beds. This is all part of the engineering firm’s £1.25m investment in new technologies and capabilities to help it diversify and be in a position to complete value-add jobs. Mollart Cox now boasts a Correa Norma 45 bed milling machine, as well as a RoboJob and an 8-axis Nakamura WT150II turning machine, plus other advanced machinery.

Furthermore, Mollart Cox has been investing in its people to afford better outcomes for customers. For example, the engineering firm now has the expert in-house knowledge to apply specialised coatings and carry out specialised heat treatment work. So rather than customers relying on Mollart Cox for just a certain part of the overall finished product process, it can now fulfil turnkey product orders, resulting in better, more efficient outcomes for customers.

However, during our interview, Mark outlined how Mollart Cox has been struggling to recruit new talent in the face of the ongoing labour and skills shortage that is plaguing the manufacturing sector. As Mark told us, “despite wanting to increase its headcount and advertising roles, the company has faced challenges when it comes to employing skilled shop floor personnel.” As a result, in addition to actively taking on apprentices (Mollart Cox has three at the time of writing), “the firm is upskilling internally and has successfully trained numerous individuals to become qualified machine operators,” he said. 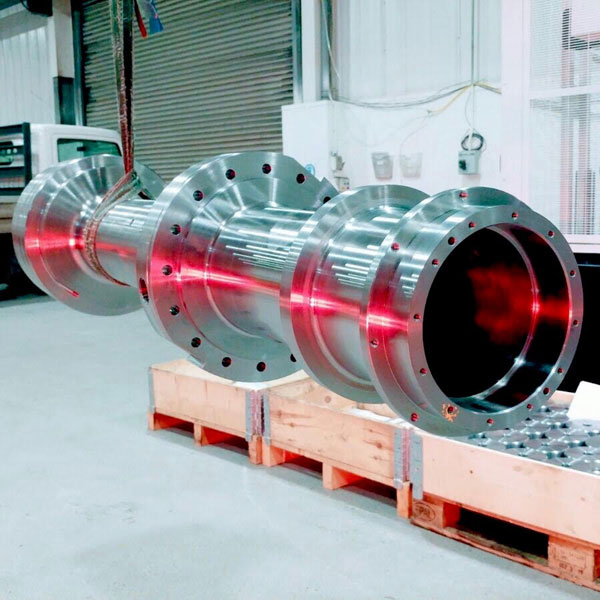 Taking operations to the next level through digital transformation

To support its diversification ambitions, Mollart Cox has also focused on investing in digital technologies. As operations manager, it is an area that Mark has spearheaded the development of.

Having reviewed Mollart Cox’s existing processes and systems after he joined the firm in 2019, it soon became clear to Mark that the company needed a solid digital foundation in place if it was to realise its diversification ambitions. In February 2020, Mollart Cox took a huge step forward on its digital journey when it invested in Access FactoryMaster MRP.

First and perhaps foremost, has been the added traceability that Mollart Cox now has in terms of its operations. While the company previously had traceability, Mark said it wasn’t at a level that would allow it to break into stricter, more regulated industries such as aerospace and defence.

“The traceability in Access FactoryMaster MRP is second to none,” Mark said. Now, Mollart Cox has full visibility of its operations and can confidently report on them, something, Mark says, that is “paramount” if it is to secure new work in the aforementioned sectors and beyond.

Another benefit Mollart Cox has realised through its Access FactoryMaster MRP implementation is the ability to more intuitively manage multi-level projects. Now that the engineering firm is handling orders that require assembling at the end, sometimes with up to 20 individual pieces, the software’s ability to enable structuring based on parent and child parts makes the entire process much more efficient.

Finally, there are the valuable insights Mollart Cox is gaining into how much rework actually costs the firm. Prior to the software implementation, Mollart Cox had restricted visibility in this important area.

As Mark told us, “Natural visual defects sometimes occur during the processes. Previously, if this happened, the company would subsequently perform additional processes on the parts to ensure they are removed . But these additional steps were never really captured and reported on, meaning they went unaccounted for.”

Today, if these occur, Mollart Cox still performs the additional processes – so nothing has really changed on the shop floor – but this information is all captured and reported on. This allows the company to accurately calculate the cost of such rework and factor that into future quotations for parts that are known to potentially exhibit these effects. 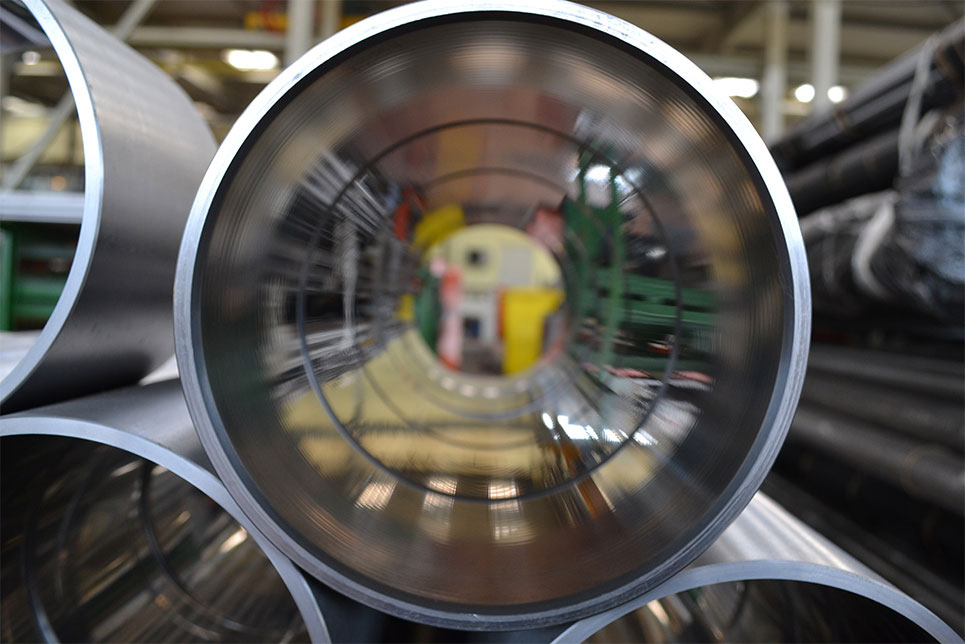 One of Mollart Cox’s many specialisms is deep hole drilling

The final piece of Mollart Cox’s current digital transformation initiatives is its Access Orchestrate production planning software implementation. As Mark told us, it is being used extensively for finished product projects, all of which go through Access Orchestrate.

This has enabled Mollart Cox to gain next level production planning and scheduling visibility. One of the biggest advantages this has afforded is when it comes to managing stocks of raw materials. Where previously Mollart Cox would have ordered in raw materials months in advance, now it can do it more intuitively on an as needed basis. By not having capital tied up in stock, the firm is enjoying better cash flow as a result.

Furthermore, Mollart Cox can now more accurately track capacity and better plan its production schedules. This can then be fed back to its customers so they can determine what their priorities are. For example, if a customer has ordered more parts than Mollart Cox can manufacture in a given timeframe, this can be quickly highlighted and the customer updated.

“Beforehand, we would have been basically second guessing as to when we could source materials and manufacture products,” Mark said. But now Mark can run a schedule for the rest of the year and provide customers with expected finish dates, allowing them to also better manage their own lines.

Streamline your operations and build a solid foundation for growth with Access Manufacturing software – learn more.