The investment has been made in the site’s Continuous Annealing Process Line (CAPL), which softens the strip steels before they go on to be made into cans for food, petfood, aerosols and paint.

Works Manager, Joe Gallacher, said: “This is one of the biggest single investments in Trostre in recent years and allows us to run the line faster and for longer, removing a key bottleneck at the plant. 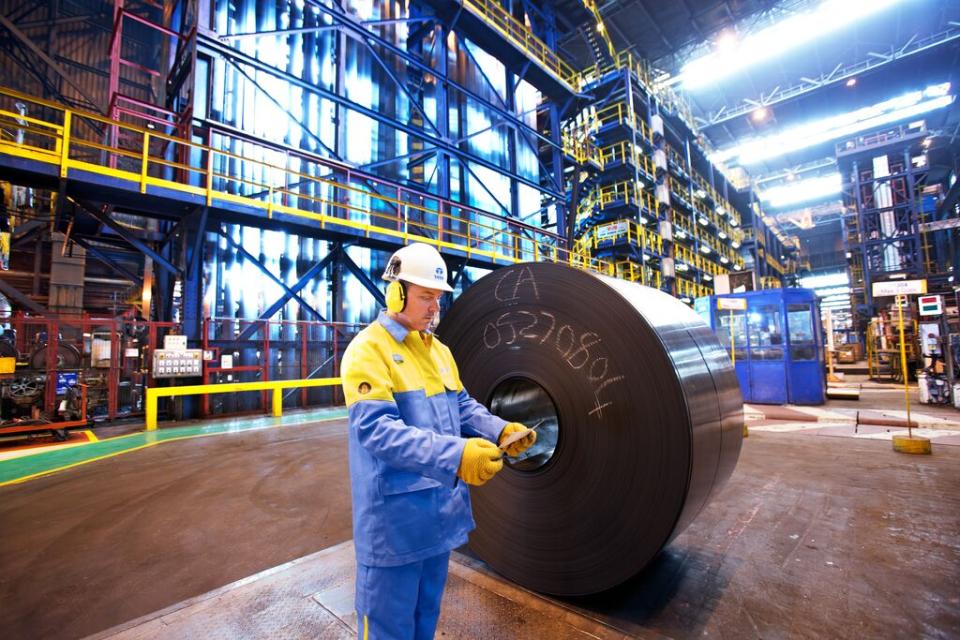 The investment has seen the complete replacement of all the drives – which are basically the brains that control the line – with a state-of-the-art new system.

The six-week project involved more than 200 people working alongside key contractor, Danielli, which included training for the teams on the new system.

Mr Gallacher continued: “Since the line was commissioned, our shift production teams using the new control systems have responded with their usual passion and expertise by breaking the shift record twice in a short space of time. The shift and daily records are now constantly in their sights.”

The processing line has been described as the heartbeat of Tata Steel’s packaging steels operation at Trostre – and thanks to this major new investment, it now has the brains to match its brawn.