Tesla which is based in Fremont, California and jointly owned by Toyota, revealed that the NHTSA “awarded the Tesla Model S a 5-star safety rating, not just overall, but in every subcategory without exception.”

However, the US federal government doesn’t test most other luxury cars. So the Model S may be safer than many cars costing far less, but whether it’s safer than direct competitors from BMW, Audi and Mercedes-Benz — considered among the safest cars available — is unclear.

Nevertheless the NHTSA conducted frontal, rear, and side impact tests, as well as a side pole impact test.

In testing the roof of the Model S, the NHTSA proved not to be as strong as the car itself. As Tesla explained: “While the exact number is uncertain due to Model S breaking the testing machine, what this means is that at least four additional fully loaded Model S vehicles could be placed on top of an owner’s car without the roof caving in.”

According to Tesla, the Model S performed twice as well as other vehicles on the rollover test. As a matter of fact, NHTSA’s normal tests couldn’t induce the car to flip, so the agency had to resort to “special means”. Tesla credits the sedan’s battery pack for that, which gives the Model S a very low centre of gravity.

While it has passed US crash test requirements, it is yet to be tested by Euro NCAP. The company forecasts a five-star safety rating based on US testing. Eight airbags (two front, two knee, two side and two curtains) and stability control are standard.

The Tesla Model S has been an impressive performer in the electric car market with 21,000 global sales in the last two years.

Tesla Motors’ plan to increase Model S production to 40,000 cars a year by the end of 2014 but the company’s long-term plans for future model production is set to dwarf the current production capacity for lithium-ion cells. According to Torque News, if Tesla were to consume every battery produced currently by Panasonic, Samsung and LG, it would still limit them to 200,000 cars a year. Tesla’s goal is to be producing somewhere around 300-400,000 cars a year by 2018. 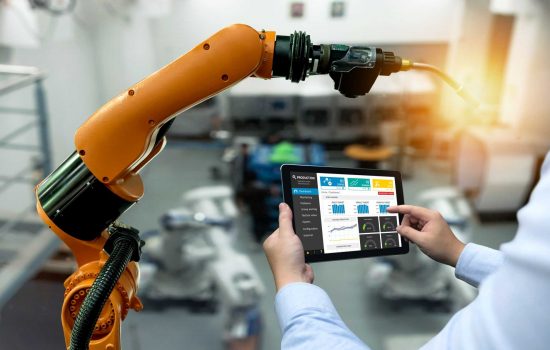