Posted on 4 Apr 2013 by The Manufacturer

Pioneer, visionary, dogmatic – Labour peer Professor Lord Bhattacharyya founded the Warwick Manufacturing Group at the University of Warwick in 1980, and was the first professor of manufacturing in the UK. 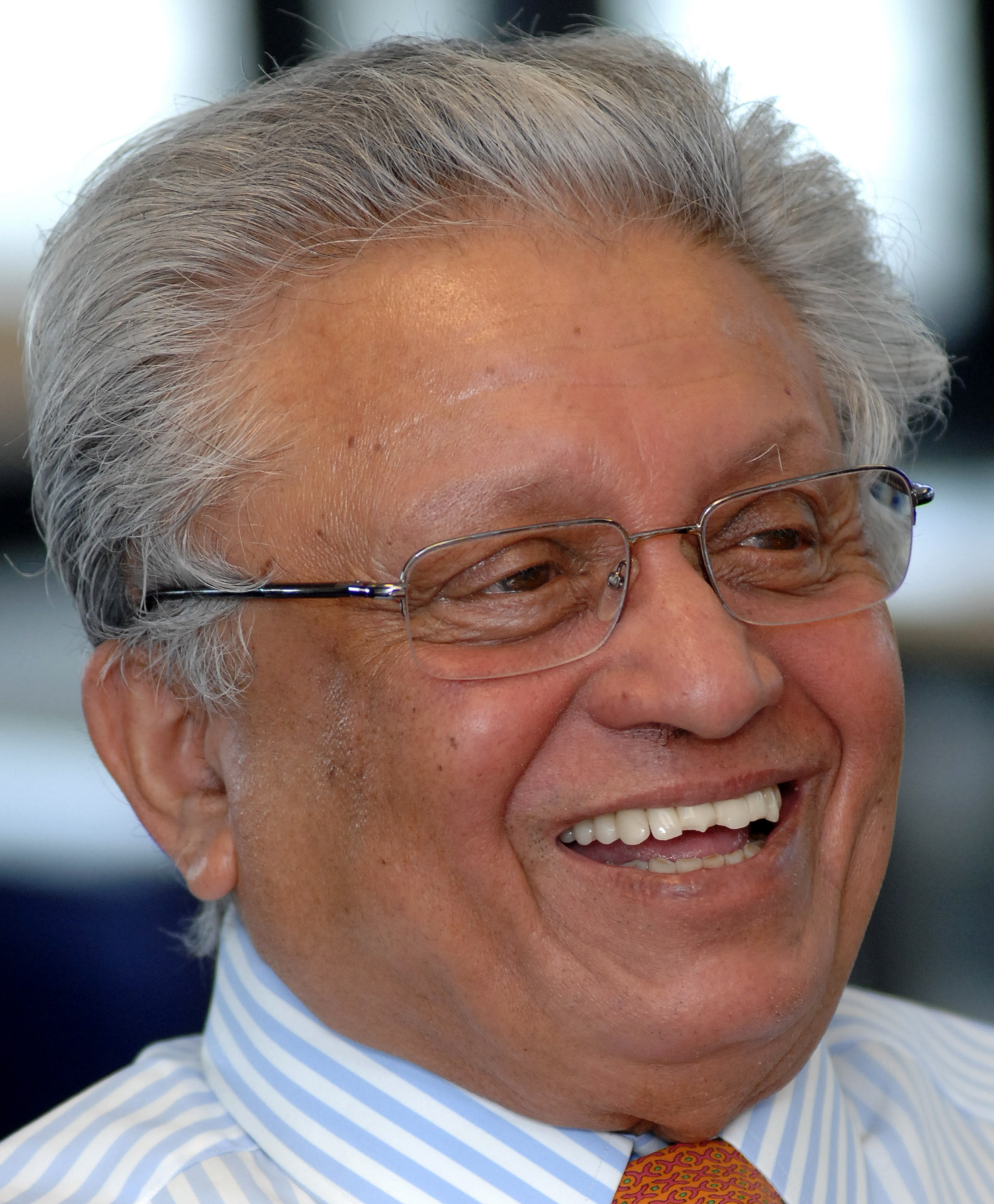 TM: How did you come to set up WMG?

“I saw a polarisation between academia and industry. The latter didn’t think much of universities and vice versa. At the same time British manufacturing was going down the drain, but most people didn’t believe it. They thought the problems stemmed from the unions, not competitiveness.

I’d been to Japan in the early 1970s and I remember telling British industry we’ve got to wake up. No one realised what the world was doing. No one knew what competitiveness was. They just thought if you want to get a good job, go to university and get a business degree. This continued into the 1980s and 1990s.

“The group that established WMG realised that industry needed first class people. Manufacturing was perceived to be so bad that any decent graduate with intellect didn’t want to go there. Meanwhile, in industry, there was a negative perception that graduates weren’t prepared to be on the shop floor.

We set up the Integrated Graduate Development programme with companies like Jaguar, Austin Rover, Rolls-Royce, British Airways, Short Brothers and more, injecting a huge number of people into industry. We were the first to do programmes that people think are normal these days in combined industrial study. WMG as we know it today, with its many centres and courses, grew out of that programme.”

TM: How does study at WMG differ to other universities?

“From day one, everything we have done has been with industry. We started teaching Engineering Business Management in the early 1990s. This is how to manage technology when technology is driving your company.

Lightweighting is everywhere, because of energy conservation. We got straight into composites and nanoscale materials. We are now working on one of the greatest breakthroughs in structural composites for automotive.

In parallel, we must be internationally competitive. We were already working with Germany and Japan. Now we are partnering with more governments. We don’t set up centres abroad, but partner with universities, with the agreement of national governments. We were the first [UK university] to go into China. Chinese companies came here in the 1980s. We now have total access to people who are captains of industry out there.

We don’t do any consultancy at WMG. We are the only [university] in the UK where no staff are allowed to do it. Foreign companies are very open to us because of this. They know our fundamental is technology research.”

TM: Manufacturing is fashionable with politicians at the moment. What’s your view of this trend?

TM: What is your opinion of the High Value Manufacturing Catapult (p24)? I support the Catapults but they are not a substitute for the Fraunhofer Institute. They are doing some excellent work but it remains to be seen whether they can pay for themselves within the ‘three times one third model’, where just one third is paid by government via the TSB.

To find out more about WMG research and industry collaboration go to: www.wmg.warwick.ac.uk