Foreign owned UK manufacturers are at risk of becoming non-core and could be losing millions for the British economy, says Mathew Deering, investment director at private equity firm, Endless LLP. 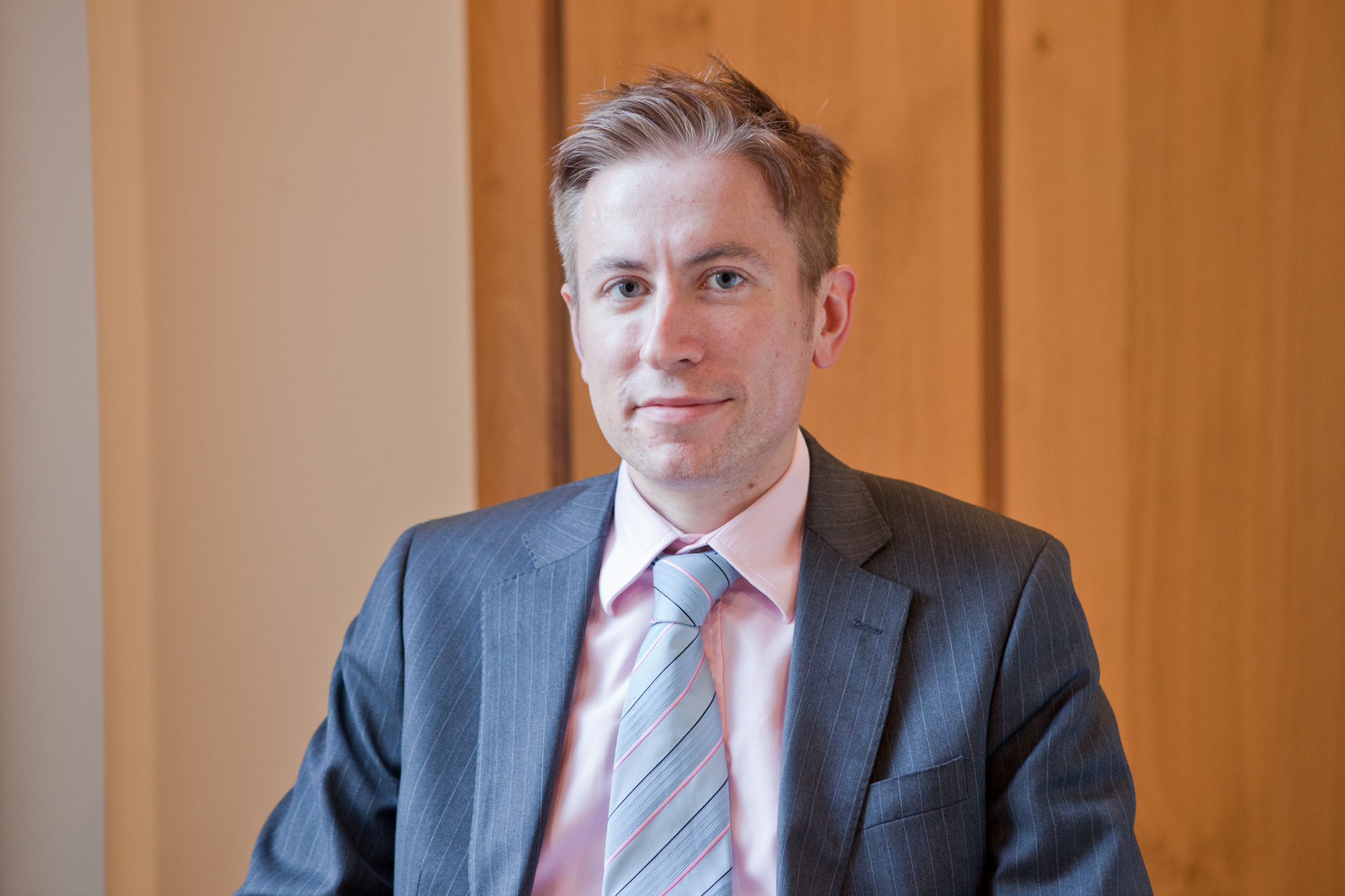 Endless recently carried out some research on the performance of foreign owned firms in the UK economy.

The results of this showed that, of the 2,096 foreign owned UK businesses turning over between £25m and £500m, 41% are either loss making or only marginally profitable.

Of the 596 foreign owned UK manufacturers, more than a third were incurring total operating losses of £310m for the British economy.

These underperforming subsidiaries – which have been labelled ‘The Great Unloved’ – are at risk of becoming non-core to their parent group and cut off from funding for growth and investment.

The result could well be further deterioration in performance and even failure, creating a drag on the economy.

If these manufacturers were delivering the same average profit margins as the top 100 foreign owned manufacturers, they would be generating £4.9bn additional EBITDA.

Some of this shortfall could be a result of tax planning – whereby foreign owners attempt to shift taxable profits to lower tax territories. But this is a practice that has received much adverse media attention recently, and in any case the result remains bad news for the UK economy.

There is no shortage of evidence that foreign ownership can bring huge benefits to UK firms – Jaguar Land Rover and Cadbury’s being prime examples.

But our research highlights that a large proportion of UK manufacturers are receiving little support from their overseas owners.

A clear performance gap with UK owned SMEs – where only 27% are loss making or marginally profitable – suggests that local ownership translates into more profitable businesses.

A good example of what can be achieved with local ownership is provided by our recent investment in James Briggs, a leading UK aerosol and specialty chemical manufacturer.

James Briggs is a long established business that had been consistently profitable with a strong customer base. However, in recent years it was deemed to be non-core by its US parent group and suffered from under investment as a result.

Although the business had all the right ingredients, it did not have the capacity to invest in its operational infrastructure or business development function. This meant it was not striving for growth with existing customers or trying to tap into new markets and sales channels.

Bringing manufacturing expert Jim Sumner on board as chairman strengthened the management team. The business is now set double sales and profitability over the next three to four years and is making great early strides towards delivering these objectives.

This example demonstrates the importance of active ownership.

Shareholders need to play an active and fully engaged role, setting out clear priorities and financial targets for the business.

They must also align the interests and incentives of everyone in the business to strive towards those targets, monitoring progress over time and taking prompt remedial action whenever the business steers off course.

The challenge in doing this for many foreign owners when investing in UK manufacturers is how they can maintain such active engagement with their subsidiaries if they are located thousands of miles away.

The problem is accentuated in the case of large, global conglomerates; which can have, potentially, hundreds of businesses vying for their attention.

Some global businesses meet this challenge admirably, building portfolios of industry leading businesses across the globe. Others achieve more mixed results, mismanaging or even neglecting some of their subsidiaries.

The findings from our research certainly raise some challenges for overseas owners.

The large proportion of underperforming and loss making manufacturers suggests that many foreign owners need to ask whether they are doing enough to help UK plc drive improved operating performance for the future.

Where overseas owners lack the appetite, time or resource to give their full attention, it is in the interest of both the business and UK economy for these unloved orphans to find a new home.