In this episode of The Manufacturer Podcast, an interview on the greener approach to EV vehicle manufacturing called ‘industrial origami’ and the editorial team hone in on the debate around nuclear energy, after a lively panel discussion at the National Manufacturing Summit.

Hi there listener – here is episode 5 in our sustainability series, and it’s a belter!

Tue Beijer, Co-Founder of technology and design start-up STILRIDE, talks to us about the company’s sustainable electric motorcycles and scooters. They’re being manufactured using a ground-breaking process dubbed ‘industrial origami,’ involving robots which are able to fold single sheets of recyclable steel into intricate, lightweight and durable new structures – significantly reducing the environmental impact of production.

The technology, called STILFOLD, is the brainchild of best friends Tue Beijer and Jonas Nyvang. With STILRIDE, the duo aim to reimagine how high-performance electric-mobility products are manufactured and distributed using cutting-edge steelwork, advanced robotics and ambitious design. 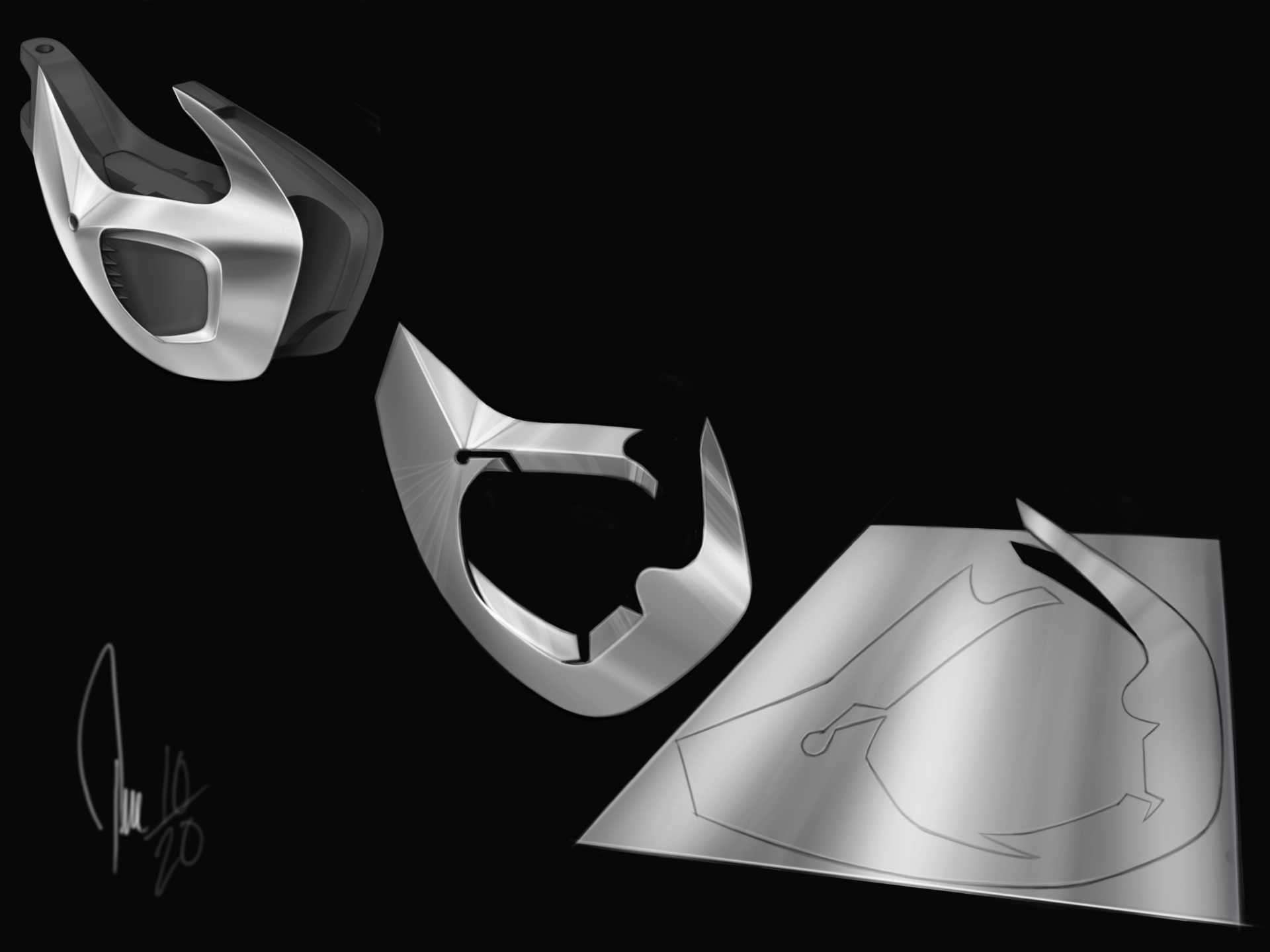 The first product STILRIDE is bringing to the mass market is the futuristic Sport Utility Scooter One (SUS1). Unlike traditional scooters (which consist of a tubular frame and plastic body), the SUS1 is constructed by folding sheets of stainless steel over curves, much like origami. Not only does this result in a durable body and distinctive aesthetic, but it also requires fewer raw materials and reduces labour costs. Compared to a traditional scooter, the SUS1 requires 70% fewer components, drives a 25% reduction in labour costs and a 20% reduction in material costs.

To reduce the product’s carbon footprint, the company is aiming to create a production process which allows the steel sheets to be flat-packed and shipped to local factories across Europe where they’ll be folded and fitted with a hub motor and battery pack. Already, the climate impact of developing the SUS1’s chassis is 50% lower than that of traditional scooters.

Our editorial team also review their trip to the National Manufacturing Summit on 8/9 February, and discuss some of their takeaways from this year’s event at The Manufacturing Technology Centre in Coventry.

During a panel discussion on the afternoon of the first day, the conversation was around transitioning from fossil fuels to renewable energies. Andy Storer, CEO of the Nuclear Advanced Manufacturing Research Centre, expressed his beliefs on the role nuclear energy could play. 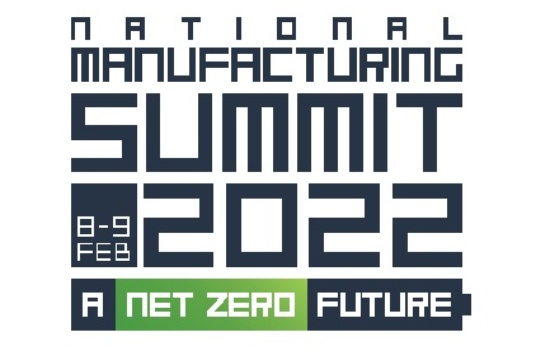 “Over the last 18 years of EDF Energy operating nuclear plants there’s enough electricity to power every home in Britain for 18 years – just think about for a second, 18 years of clean energy from nuclear. It’s got a role to play. I don’t think people quite appreciate the role. It’s been playing actually.” 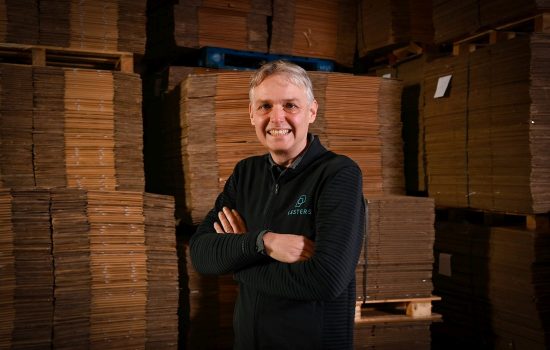