The rising costs of unplanned down-time

Manufacturers are aware of the damaging cost of unplanned down-time. But do they know those costs have more than doubled since 2019?

Down-time is the bane of the supply chain. Unplanned stoppages reduce capacity, waste parts and materials and leave firms with lost revenue.

The bad news? These incidents have grown drastically in length and cost. An hour’s down-time costs firms at least 50% more than it did two years prior – topping $2m an hour in the automotive sector. The cost has more than doubled in the Oil & Gas and Heavy Industrial sectors.

And despite the number of incidents being down a fifth, the total time lost only dropped by two hours a month – to 25 on average. 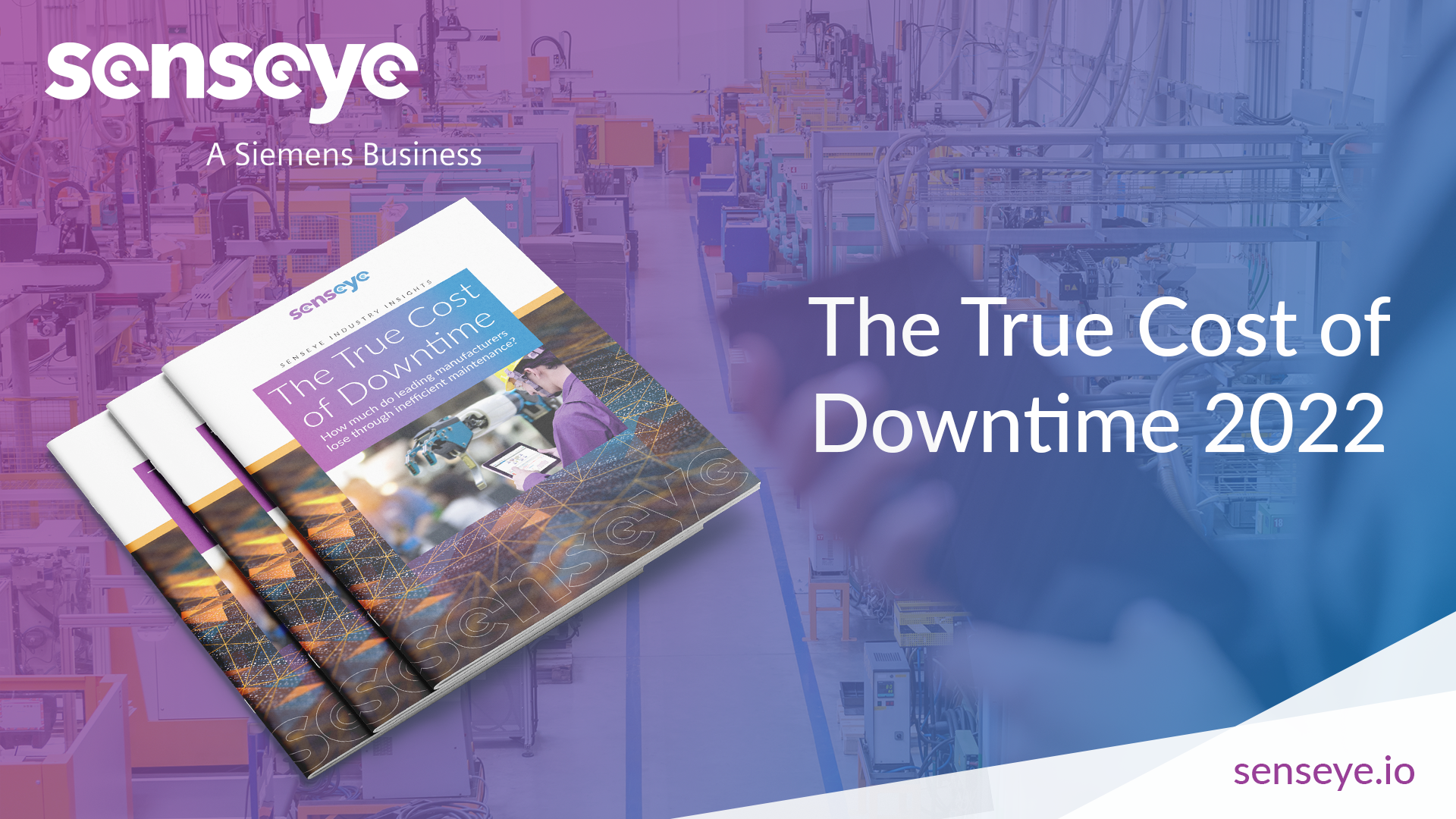 This has sent the losses due to down-time soaring. Across the world’s largest manufacturers and other industrial organisations, those big enough to feature in Fortune Global 500, we estimate that down-time now costs $1.5 trillion per year – or $129 million per production facility.

Supply chain issues have made emergency components much harder to source in the past two years. Slow shipments and shortages are stifling the flow of parts worldwide, extending the length of many shutdowns.

A second trend is the great resignation. Experienced engineers have left the workforce in large numbers, which has slowed recovery times.

Also, the cost of manufactured and processed goods is constantly climbing, raising the cost of down-time. Losing an hour’s production of oil you can sell for $115/barrel (June 2022) is much more impactful than when it was trading at $30/barrel (March 2020).

Major manufacturers worldwide are doing serious work to tackle this challenge. More than three-quarters are doing some form of machine condition monitoring, while the number of in-house predictive maintenance teams is on the rise.

Proactive maintenance is a significant reason that total incidents across the sector are down a fifth. But this approach doesn’t just guard against unplanned down-time; it leads to a more efficient, sustainable use of materials and helps manufacturers to do more with less.

Check out the full findings by downloading Senseye’s ‘True Cost of Down-time 2022’ report. 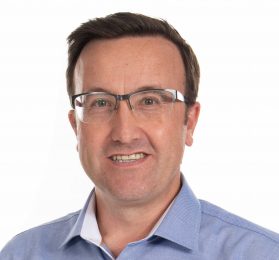 Robert Russell is the Chief Technology Officer at Senseye. Since 2015, Rob has guided the vision for the ongoing development of Senseye’s first complete automated PdM and prognostic solution, fit for the IIoT.