The week that was: FLS declines, independence doubts and a robo-centric UK

TM's James Pozzi gives his take on some of the industry's key talking points of the week.

Funding for Lending: back to the drawing board? 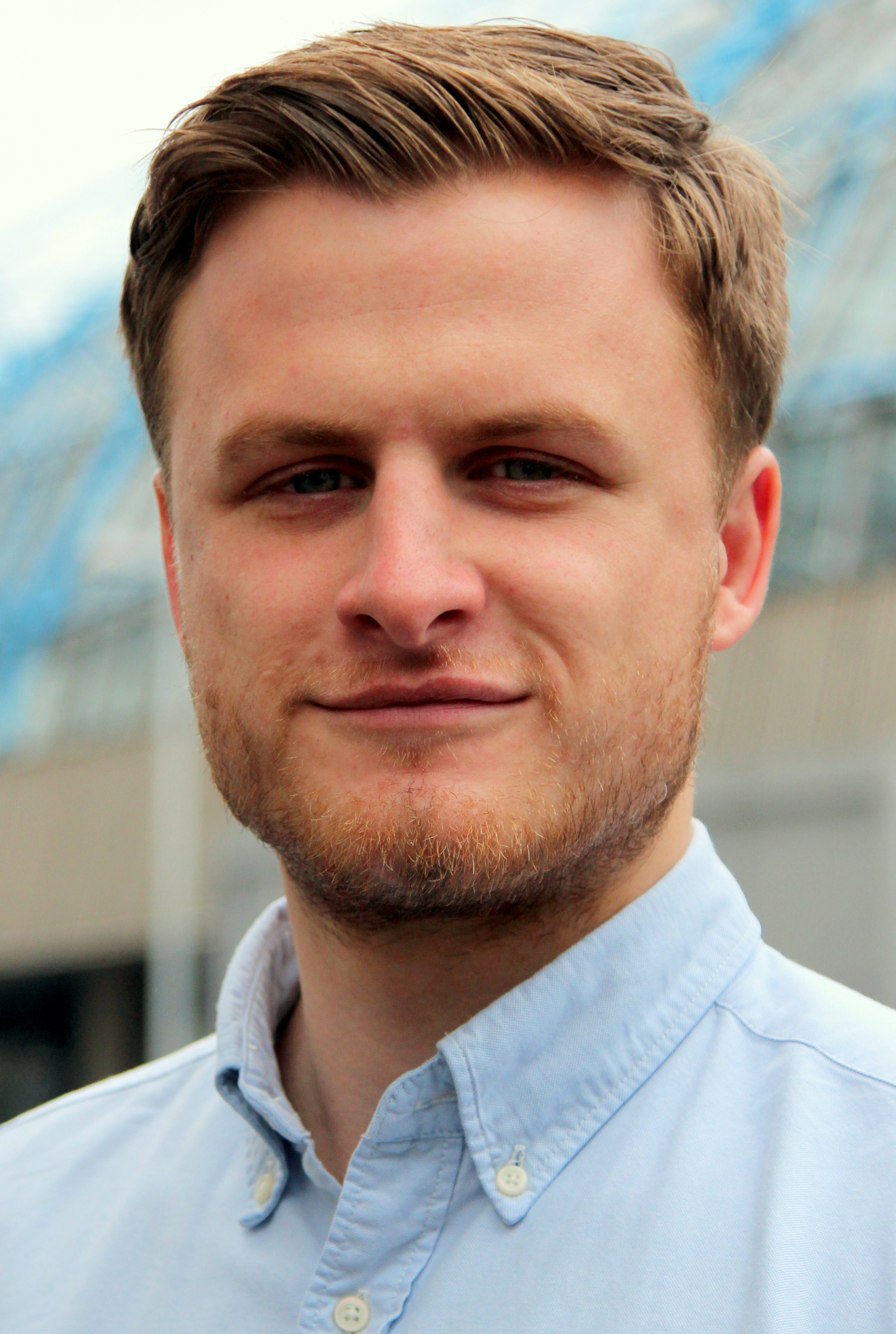 sharper minds than this one. After being launched by the bank and the Treasury in 2012, there was hope that the access to finance conundrum could be alleviated. But yesterday’s news that lending from the scheme had dropped once again for the three months of April-June, shows the appeal – or lack of – to SMEs remains problematic.

The figures make for grim reading. Despite drawing down £45.7bn of funding, net lending fell by £435m during the quarterly period, a continuation from the January-March fall of £719m. The biggest declines in lending came at state-backed Lloyds and Royal Bank of Scotland, where net lending contracted by £2.1bn and £1.5bn respectively. Other high street lenders didn’t fare much better. Perhaps the one piece of scant consolation available is its improvement on the first figures of the year.

So where is FSL falling short? It’s premise was simple: banks and building societies would have access to £80bn worth of cheap credit in return for lending to businesses. But despite tweaking regulation last year to place full attention on business by removing finance for mortgage lending, banks have cut back on lending due to regulation changes designed to stop a repeat of the crash.

They also cite a lack of customer demand, a claim supported by a sizeable number of firms not fully aware of their lending options. SMEs have also criticised the scheme for its ineffectiveness, as simply, there is still a culture of banks being deterred by the risks of business lending. They remain focused on lending against homes rather than businesses. Make no mistake. These may be post-recession times, but the landscape has changed dramatically.

Alternative means of finance are also becoming more attractive to companies, with non-bank lending confirmed as being at a five year high last October. Peer-to-peer lending in particular has increased in popularity. The Stateside success of the crowdfunding initiative has began to take effect this side of the pound, with manufacturers securing loans through this unconventional means of lending.

John Longworth, director-general of the British Chambers of Commerce, has called for an increase in the role of equity and bond markets in the lending process. He also reiterated support for a larger funded Business Bank, modelled on the KfW, Germany’s government owned development bank.

The shortfall in lending is in contrast to the spending intentions of companies over the past year, with manufacturing SMEs looking to invest in everything from new staff to equipment. Data from Clydesdale and Yorkshire bank this week showed SMEs from one of the UK’s biggest industries, food & drink, could create 38,000 new jobs by 2015. Industry is clearly investing from somewhere.

With hopes pinned on small and medium businesses to drive everything from jobs to exports, the fundamental failure of FLS shows a change of approach is needed. A kind way of analysing the scheme is to say the jury is still out. A sterner viewpoint says it’s been an unmitigated flop, and the concept needs an urgent rethink if SME business lending is to pick up. Winning the hearts and minds of an already skeptical industry lacking faith in FLS could prove very tricky indeed.

You may have noticed TM’s extensive coverage of all things Scottish independence in recent months. Following my trip to the Scottish Manufacturing Advisory Service conference in June where I identified the subject as the proverbial elephant in the room, we further explored the issue in the July-August edition of the magazine with our ‘Better Together’ feature. With the summer now drawing to a close, the time for Scotland to decide has crept upon us.

With the vote over the country’s future just 20 days away, the ante was upped this week as 130 of its leading business figures signed a letter speaking out against independence. Published in The Scotsman on Tuesday, leaders from companies in the finance, retail, manufacturing and technologies industries voiced their concerns.

Signed by big hitters including including mining group BHP Billiton and Edrington, the parent company of brands the Famous Grouse and Macallan, it argued the business case for independence had not been made.

It cited uncertainty over issues such as currency, regulation, tax, pensions, EU membership and exports, factors it said was bad for business. Having spoken to businesses and politicians on both sides of the vote, there are compelling arguments to be had.

Is Scotland better off remaining as part of the union, where it both contributes and benefits, or could it prosper as an independent nation with a rich oil & gas industry and a strong financial centre, based on a Norway-Switzerland hybrid?

If I was a betting man, I’d call a ‘no’ vote winning out come September 18. Given the ambiguity over the subjects brought up in this week’s letter, I reckon the persistent doubts over this trip into the unknown will be enough to influence the vote in favour of staying put.

Rise of the machines

One of the big focuses around TM towers in recent weeks has been the subject of robotics. Callum Bentley makes it the subject of his first editor’s letter, while features editor Victoria Fitzgerald explores the UK’s role in the future of robotics and autonomous systems in the upcoming edition of the magazine. Seemingly, the rise of the machines is upon us.

From Japan basing its economic recovery on the industry, to countries like the USA increasing its investment in robotics by the year, the world is only set to become more robo-centric. And the UK should do everything it can to not just keep up, but pioneer new innovations in this field.

Listed by the government as one of the Eight Great Technologies that support UK Industrial Strategy driving efforts to rebalance the economy, robotics have real potential to be an epicentre of innovation across manufacturing. Their influence would be felt across many facets of the factory floor, with the aim of making facilities more efficient and more productive. Long term, this can only be a win win scenario.

This would also naturally expand into products we consume on a daily basis. Speculation towards the end of this week suggests Dyson may be about to release its first robotic vacuum cleaner. This is unsurprising, given the company’s investment in robots over the last year, but should it come to market as expected, then hopefully this is just the tip of the ice berg for the UK.

Let’s not forget, the country lags behind in a lowly 19th robots per 100,000 employees. While no one would deny this is a country of innovators, investing in robotics will be every bit as crucial to the UK’s industrial future as skills, exports and other industry staples.