Three examples that show biomimicry is key to innovation

Nature designs, engineers and adapts much better than us. So much better in fact that we copy nature whenever we can, has the key to innovation in design always been around us?

Biomimicry, the imitation of natural structures and or processes, has already led to a number of manufacturing, designing and technological advancements, from aerodynamic vehicles and strategic design to the renewable sector and surface membranes.

An arena which has not been fully utilised by far, biomimicry is one which could further propel businesses and product innovation. Examples to date include, solar technology based on leaf and plant structures, and whale fins providing a base design for smoother and more efficient turbine blades.

1) Soft robots based on spiders could improve surgeries 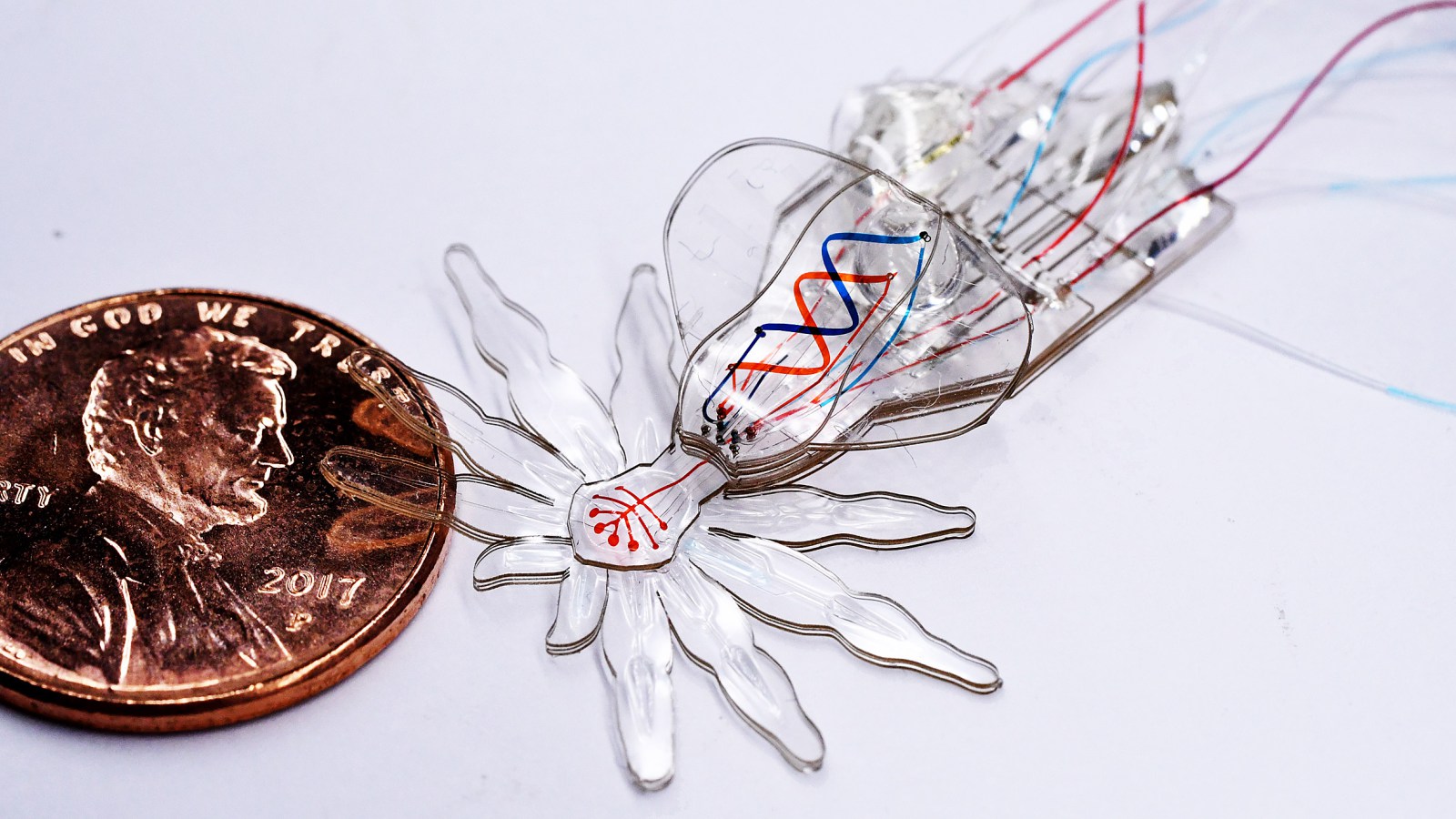 A team of Harvard and Boston researchers have taken inspiration from the millimeter-sized Australian peacock spider, to create arachnid-inspired soft robotic systems.

The creation of these soft spiders is to potentially help with sutures in complex surgeries, or be deployed into dangerous and small spaces, where more rigid robots cannot venture.

The device has a single elastic material capable of body-shaping, motion, and retaining color. The robotics is known as Microfluidic Origami for Reconfigurable Pneumatic/Hydrolic devices, or MORPH for short.

In order to make MORPH a reality, the team used a lithography technique to create 12 layers of elastic silicone to make the body segment. Each layer of the body is precisely cut using a micro machine. The layers are then fixed together to create the 3D structure.

To make the spider move, the researchers needed to weave in microfluidic channels into the elastic silicone layers. The team used injection-induced self-folding and pressurised channels, this means with certain pressures, the individual layers of the robot will respond.

2) Turbine blades have been inspired by whale fins

Humpback whales angle their fins precisely to minimise drag and increase control, something that has directly inspired the design of some turbine blades.

This species of whale has flippers with scalloped edges, called tubercles, which are responsible for reducing turbulence and allowing a more streamlined movement.

Scientists have mimicked these scalloped fins on a number of different fans and turbines, to prove that turbines designed like this can reportedly produce the same amount of energy at 10mph, as a smooth blade at 17mph.

Leaves have previously given inspiration for projects that seek the most effective systems to capture and utilise solar energy.

A recent project from Australia’s RMIT University, saw a team use the structure of a fern leaf to develop a new type of electrode.

The researchers claim this could boost the capacity of existing storage technologies by as much as 3,000%.

The graphene-based prototype also opens up a new ability to develop flexible thin film all-in-one solar capture and storage technologies, which the researchers believe will enable humans to be one step closer to self-powering smart phones, laptops, cars and even buildings.

The research is still in its early stages, but the RMIT team is aiming to expand the technology to create a flexible, thin, all-in-one solar capture and storage solution. 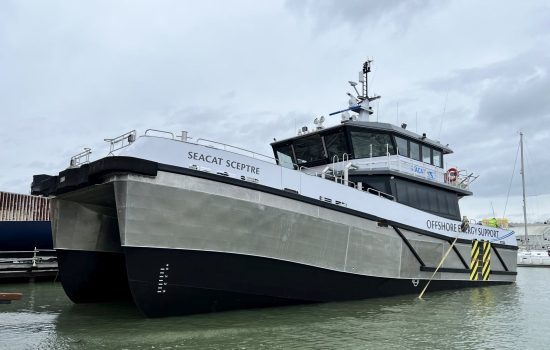