One of the UK’s largest independent stamping and presswork specialists offers a case study of what’s possible thanks to a fresh approach to a long-standing issue.

Toolrooms, many manufacturers have them within their operations, but relatively few have been able to monetise their output.

Brandauer is a precision stamper and toolmaker, with an annual turnover of around £8m – almost 80% of which comes from exports. Its fully-equipped toolroom offers two-micron EDM wiring and machining capability.

The Birmingham-based business is a founding member of the Manufacturing Assembly Network (MAN) cluster group, one of the UK’s leading manufacturing collectives.

Comprised of eight sub-contract specialists and an engineering design agency, each member is a small or medium-sized company and, for the most part, are all based in and around the Midlands.

Traditionally, Brandauer fulfilled the role of a subcontract press worker, a role which required the business to produce progression tools in its toolroom – prior to running them in their press shop – to manufacture micro components for multiple sectors. Up until two years ago, that toolroom was a cost centre.

To discover how the business re-engineered its approach and blurred the line between being a pure manufacturer or service company, The Manufacturer recently sat down with Brandauer’s CEO, Rowan Crozier.

Crozier commented: “When I arrived at Brandauer, the business was breaking even on around 75% of the tools that we made. Tools would go into a press, production would commence, and we would recover our contribution to tooling costs from future revenue that was generated from the parts being made.

“That frustrated me, because many of the other businesses I’d worked for would make more money on tools than they did on parts. As a micron capable, niche toolroom, there was a significant opportunity that the company was missing out on.”

One of the things that Crozier quickly identified was that Brandauer, as a subcontractor, didn’t produce an own-brand product, even though it had the capability at its fingertips (an international pedigree for producing high-end progression tools).

“I felt that a Brandauer-badged progression tool would be unique, there’s nowhere comparable in the UK that produces our level of tooling on a tiered value, subcontract basis.

“At that point, the penny dropped. We realised we should offer a premium service and charge accordingly for it. The key question was, ‘How can we continually feed the press shop with revenue?’

Rather than selling a tool on its own, we began selling a tool with a guaranteed years-worth of production. This, coupled with optional add-ons like prototyping, PPAP submission, modular tooling and onsite integration support, meant we were offering a unique tailored service to match individual client needs.”

Since introducing this to the market in 2016, Brandauer has delivered three significant tooling programmes in the United States and Eurozone. As a direct result of that change, its toolroom now makes returns on every tool it produces, while offering a tailored level of output for a micron-capable, Brandauer-badged progression tool.

Crozier concluded: “We still offer subcontract stamping. It’s not a case of we’re doing this instead of, we’re offering this as well as. The new approach has seen the business rise up the value chain by offering a holistic, turnkey solution to the marketplace.” 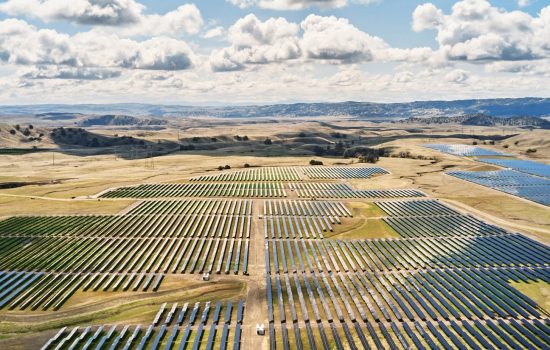