2009 has seen an increase in the amount of new contracts for aircraft systems, components and equipment placed with companies based in low-wage economies.

Published by PMI Media Ltd, “The growth of aircraft manufacturing in low-wage economies 2005-2009” found that during 2009 an estimated $9,212 million was spent with companies based in low wage economies of the world, representing 29.2% of the total market in new systems, components and equipment work — compared to the 6.2% share recorded in 2008. The majority of this work takes place in the airliner sector, which is responsible for approximately 73% of the value of the total aviation supply chain.

The study, which analyses the global aircraft systems, structures and equipment market between 2005 and 2009, suggests that North American and European manufacturers are retaining their technical and market dominance of supply chain integration, but are accelerating the outsourcing and relocation of labour-intensive operations to low-wage economies.

Said report author, Philip Butterworth-Hayes: “There has been a rapid rise in the number of new manufacturing plants in China, Mexico and Malaysia.” “These new plants — and other new manufacturing facilities in low-wage economies — accounted for over 30% of all systems, components and equipment contracts awarded on airliner programmes in 2009 and 27% of all rotorcraft business.” 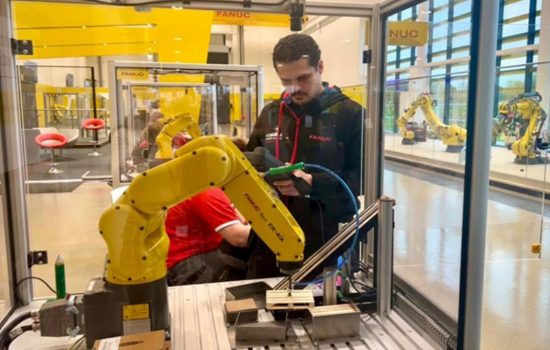