The announcement is part of the government's commitment towards net zero emissions by 2050 and will support 60,000 jobs.

The Prime Minister has set out new plans to Build Back Greener by making the UK the world leader in clean wind energy – creating jobs, slashing carbon emissions and boosting exports.

£160 million will be made available to upgrade ports and infrastructure across communities like in Teesside and Humber in Northern England, Scotland and Wales to hugely increase our offshore wind capacity, which is already the largest in the world and currently meets 10 per cent of our electricity demand.

This new investment will see around 2,000 construction jobs rapidly created and will enable the sector to support up to 60,000 jobs directly and indirectly by 2030 in ports, factories and the supply chains, manufacturing the next-generation of offshore wind turbines and delivering clean energy to the UK.

Through this, UK businesses including smaller suppliers will be well-placed to win orders and further investment from energy companies around the world and increase their competitive standing on the global stage, as well as supporting low-carbon supply chains.

The Prime Minister has also set out further commitments to ensure that, within the decade, the UK will be at the forefront of the green industrial revolution as we accelerate our progress towards net zero emissions by 2050.

These commitments are the first stage outlined as part of the Prime Minister’s ten-point plan for a green industrial revolution, which will be set out fully later this year. This is expected to include ambitious targets and major investment into industries, innovation and infrastructure that will accelerate the UK’s path to net zero by 2050. 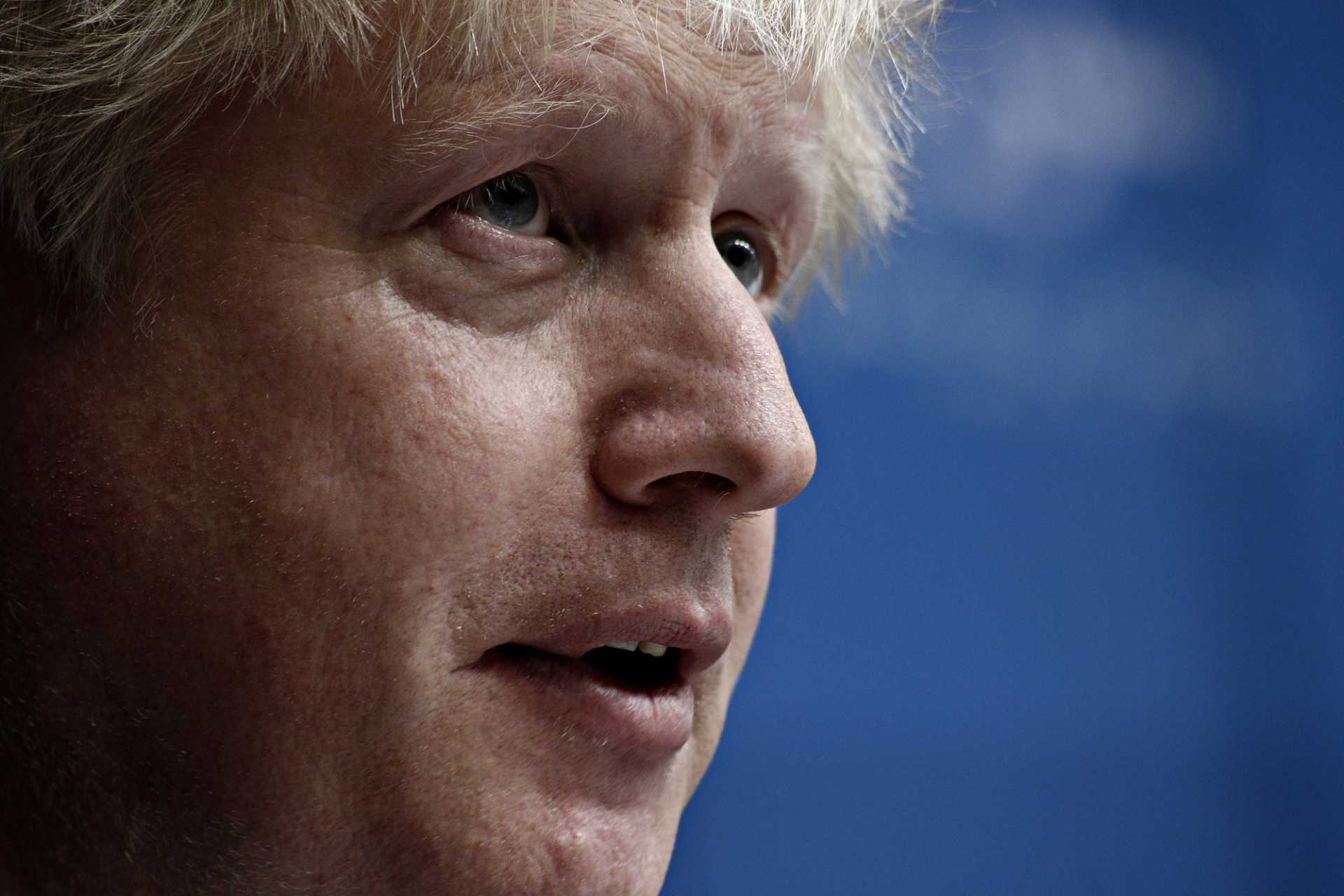 “Our seas hold immense potential to power our homes and communities with low-cost green energy and we are already leading the way in harnessing its strengths.

Now, as we build back better we must build back greener. So we are committing to new ambitious targets and investment into wind power to accelerate our progress towards net zero emissions by 2050.

This sets us on our path towards a green industrial revolution, which will provide tens of thousands of highly-skilled jobs.”

Together with planned stringent requirements on supporting UK manufacturers in government-backed renewables projects, these measures will mean the industry can reach its target of 60% of offshore wind farm content coming from the UK.

Powering every home in the country through offshore wind is hugely ambitious, but it’s exactly this kind of ambition which will mean we can build back greener and reach net zero emissions by 2050.”

Today’s announcement marks the latest stage of the government’s support for renewable energy. Last September the third round of the Contracts for Difference renewable energy auction delivered record-low prices on enough clean energy to power 7 million homes. Earlier this year the government announced the next round would be open to onshore wind and solar projects for the first time since 2015.

The UK has the largest installed capacity of offshore wind in the world, with around 10GW in operation off its coasts.

The government’s plan for renewable energy forms part of wider efforts to ensure the UK meets its legally binding target to reach net zero emissions by 2050 and build back greener from coronavirus.

Over the past decade, the UK has cut carbon emissions by more than any similar developed country. In 2019, UK emissions were 42 per cent lower than in 1990, while our economy over the same period grew by 72 per cent.