As nations around the world continue to pledge billions in military support to Ukraine, and Russia continues to cut off supply lines to Ukrainians on the front lines and those trapped in cities in the Donbas, the question as to how we get supplies across Ukraine to where they’re most needed is as pertinent as ever.

“In any war, food, fuel, ammunition and medical re-supplies to frontline troops and besieged civilians is critical to success, and with thousands of people still trapped in areas dominated by Russian forces, delivering these key resources quickly, regularly and without further risk to human life is a must. Sadly, in many areas, delivering supplies by rail, road or traditional air transport is becoming extremely risky or impossible due to military activity.  Every day, volunteers risk their lives to deliver supplies to Ukrainian frontline forces or beleaguered civilians, and sadly, many give their lives in doing so.”

In particular, Ukraine’s rail network, one of the largest in the world, with 12,400 miles of track, has played a huge role in the conflict so far, delivering refugees, aid and military ordnance to and from Eastern Ukraine. In recent weeks, Russia has recognised this much, targeting rail junctions in central and western Ukraine to stop inbound military aid from Western nations that are resupplying Ukrainians in the east of the country.

As western countries move to commit billions more in aid to Ukraine – the UK alone pledging a further £1.3bn in military support – there is a risk they will not be able to reach the East of the largest country in Europe. Robert Garbett, one of the world’s leading advisors on the advanced capabilities of unmanned air systems [drones] – has stressed the potential for commercial drone technology to provide an innovative, lower-risk solution to the mounting issue of keeping Ukrainians in the east of Ukraine supplied sufficiently supplied to push back Putin’s army. 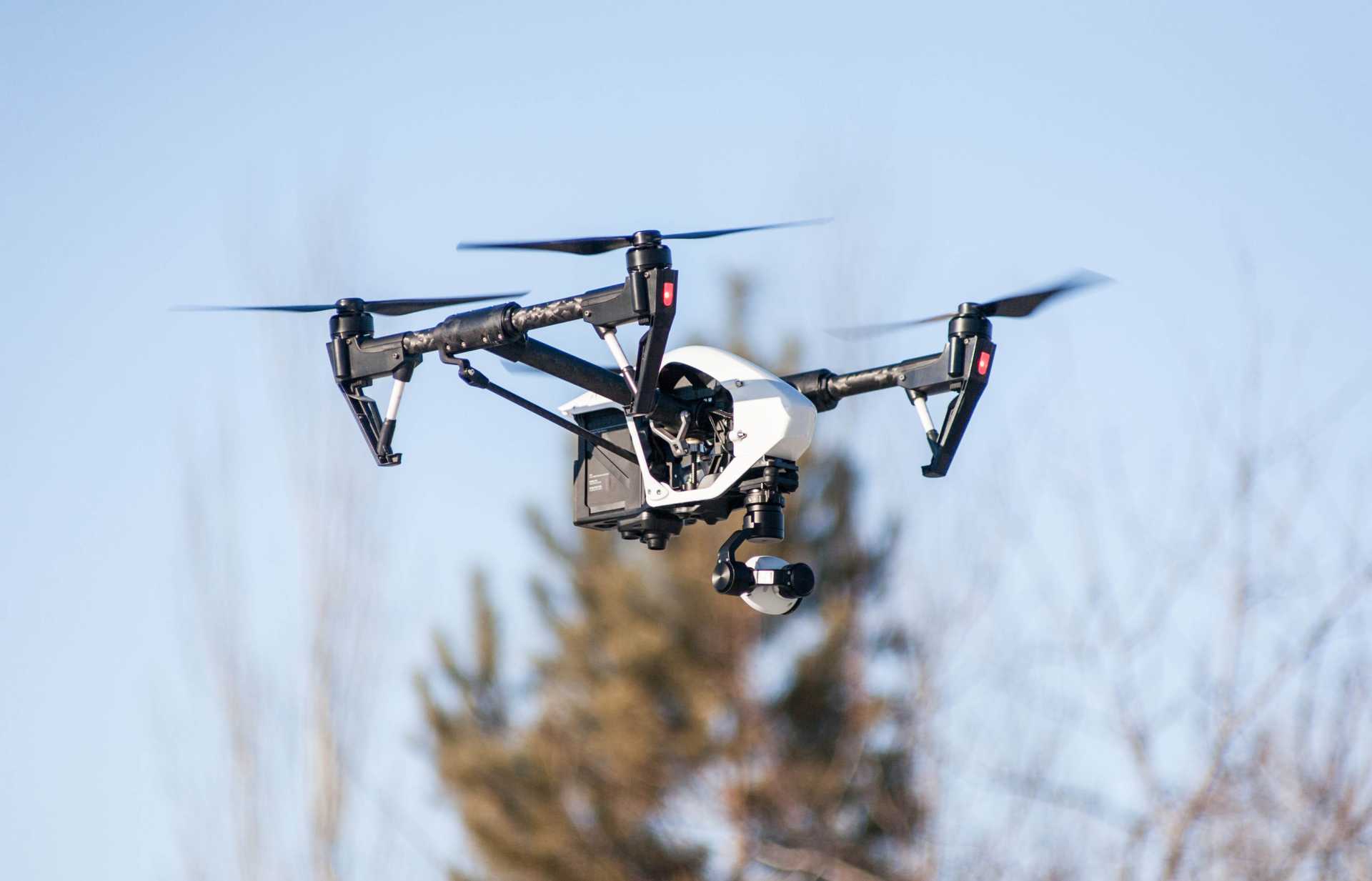 Robert Garbett added: “Since the start of the conflict in Ukraine, Unmanned Air Systems (UAS), otherwise known as air drones, have played an important role in the defence of the country against Russian aggression.

Whether they are military offensive systems delivering devastating effects on advancing Russian convoys or small drone camera systems providing intelligence in support of defensive operations and targeting for ground-based anti-tank weapons, air drones have undoubtedly been instrumental in enabling the Ukrainian military to mount an effective defence against the Russian invasion, but we have yet to unleash their true potential to support Ukraine’s supply-chain infrastructure.

Imagine an army of air drones from a range of global manufacturers that can deliver a range of cargo from 20Kg to 500kg of critical supplies to locations across Ukraine. With a huge range of fixed-wing, rotary-wing, gyrocopter or hybrid aircraft operating in a co-ordinates network of short and long-range supply lines, we could provide an almost inexhaustible supply-chain to deliver anything that front line forces or trapped civilians might need without risking a single human life.

Flying at night, close to the ground (nap of the earth) and employing specialist technology to allow flights in areas where Global Navigation Satellite Systems (GNSS) are jammed and coatings designed to significantly reduce radar cross-section, it would be possible to significantly enhance supply lines into the Ukrainian frontline or into Russian controlled areas or frontline locations. Of course, there would be losses…but not in human life and replenishing these vehicles would be cost effective and rapid, so surely, we should be exploring and implementing this technology as a matter of urgency.

These capabilities are available now through the application of commercial drone technology and at a tiny fraction of the cost of just one military offensive air drone system… so why aren’t we using it?  Understandably, requests for air drone technology from Ukraine focusses on the need for military grade offensive systems and small Chinese camera systems because they have been, and continue to be, effective in a rapidly moving conflict but, it is also a fact that no-one is offering them, and you don’t know what you don’t know.  The missed opportunity is that, in the desire to supply Ukraine with what it is asking for, it seems no one is considering alternative methods for turning the tide against Putin’s aggression.

Of course, drones could be utilised for more than just logistics. Fast-moving, quiet air drone systems in an electronic warfare role to disrupt Russian communications on the ground or confuse Russian aircraft; small systems can also be used to deliver passive target acquisition beacons to increase the efficacy of defence systems.

The long and short of it is that while we are slowly making progress, I believe more could be done if we think more creatively about how we can utilise drones to help people across Ukraine – whether they be fighting on the front line or trapped in besieged towns and cities – gain better access to the supplies that nations across the globe have so generously and bravely donated.

During the Second World War, the British were famous for their ingenuity in the face of adversity and tyranny, and so it can be again… Now is the time to show we can provide powerful solutions using existing civilian air drone technology sourced from suppliers around the world to deliver a co-ordinated logistics supply and relief effort.

Coupled with ingenuity and the determination of the Ukrainian people I believe that this can make a huge difference in the struggle ahead, keeping front line forces and trapped civilians supplied. Morale is one of the core principles of war and resupply is essential to its maintenance. To win the war in Ukraine, we need to focus on logistics, not material.”

Click here to read our other coverage on the current Ukraine conflict.