Posted on 1 Nov 2018 by The Manufacturer

The Manchester-based Alan Turing Institute has been awarded an additional £50m to help it recruit more fellowships in an effort to address the country’s digital skills shortage.

The UK is losing out on a potential £63bn a year due to unfilled job roles in the digital sector, according to the non-profit, education charity the Edge foundation. The Manufacturer’s own research has revealed that the majority of UK manufacturing businesses are struggling to recruit, train and retain technical and technology-related roles due to the country’s lack of readily available digital talent.

The £50m announcement within this week’s Budget builds on the AI Sector Deal, worth up to almost £1bn, launched earlier this year.

Click here to read The Manufacturer’s overview of everything industrial decision-makers need to know from the Budget 2018.

As part of the government’s Industrial Strategy, the sector deal sets out how the UK government intends to prepare Britain for advancements in artificial intelligence.

Director of The Alan Turing Institute, Adrian Smith commented: “In order to realise the significant opportunities for innovation and growth offered by the data and artificial intelligence revolution, it is essential that we nurture and grow the very best academic talent and expertise.”

He added that the money will help to bring “the best global researchers to collaborate with us in the UK” and drive forward the beneficial impact in these technologies for the benefit of science, society and the economy.” 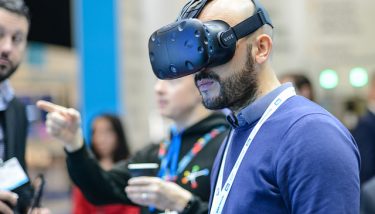 See for yourself how the ‘digitalisation of industry’ – including artificial intelligence – could benefit your business by attending Europe’s largest digital manufacturing event – Smart Factory Expo.

The Culture Secretary Jeremy Wright said the government’s funding announcement was intended to keep Britain ahead of the game on artificial intelligence.

“Through our modern Industrial Strategy, we’re joining with industry to invest close to £1bn in AI, to position the UK as one of the best places in the world to develop and use this exciting new technology.

“This investment will help us to recruit and retain the best talent in AI and ensure that we are we are leading the way on research and development in the sector.”

Business Secretary Greg Clark expounded on the many benefits AI will bring to British society: “The huge potential of artificial intelligence to transform our economy and our lives for the better, from revolutionising cancer treatment to combating financial fraud, is at the heart of our modern Industrial Strategy.”

Chancellor Philip Hammond also announced a new review to be co-chaired between the Office for AI and Government Digital Service (GDS) on how government can use AI to maximise its economic potential and improve public services.

The Alan Turing Institute is an organisation dedicated to investigating the challenges AI and data science pose for the economy, society and science. On October 30 this year, it published a report, ‘Data science, artificial intelligence and the futures of work,’ that examines some of those concerns. These include job losses, the digital surveillance of working practices, and the impact of AI on millennials.

The details of the fellowship programme are expected to be finalised in the coming months. The Alan Turin Institute hopes the first fellows will start in Autumn 2019. 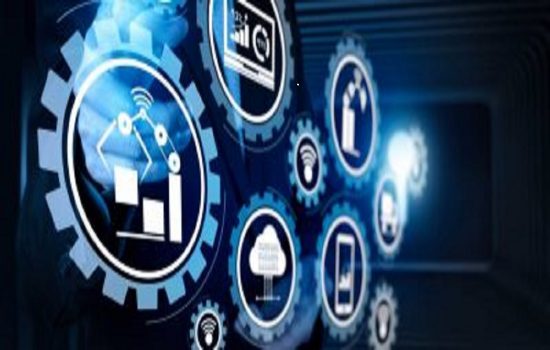